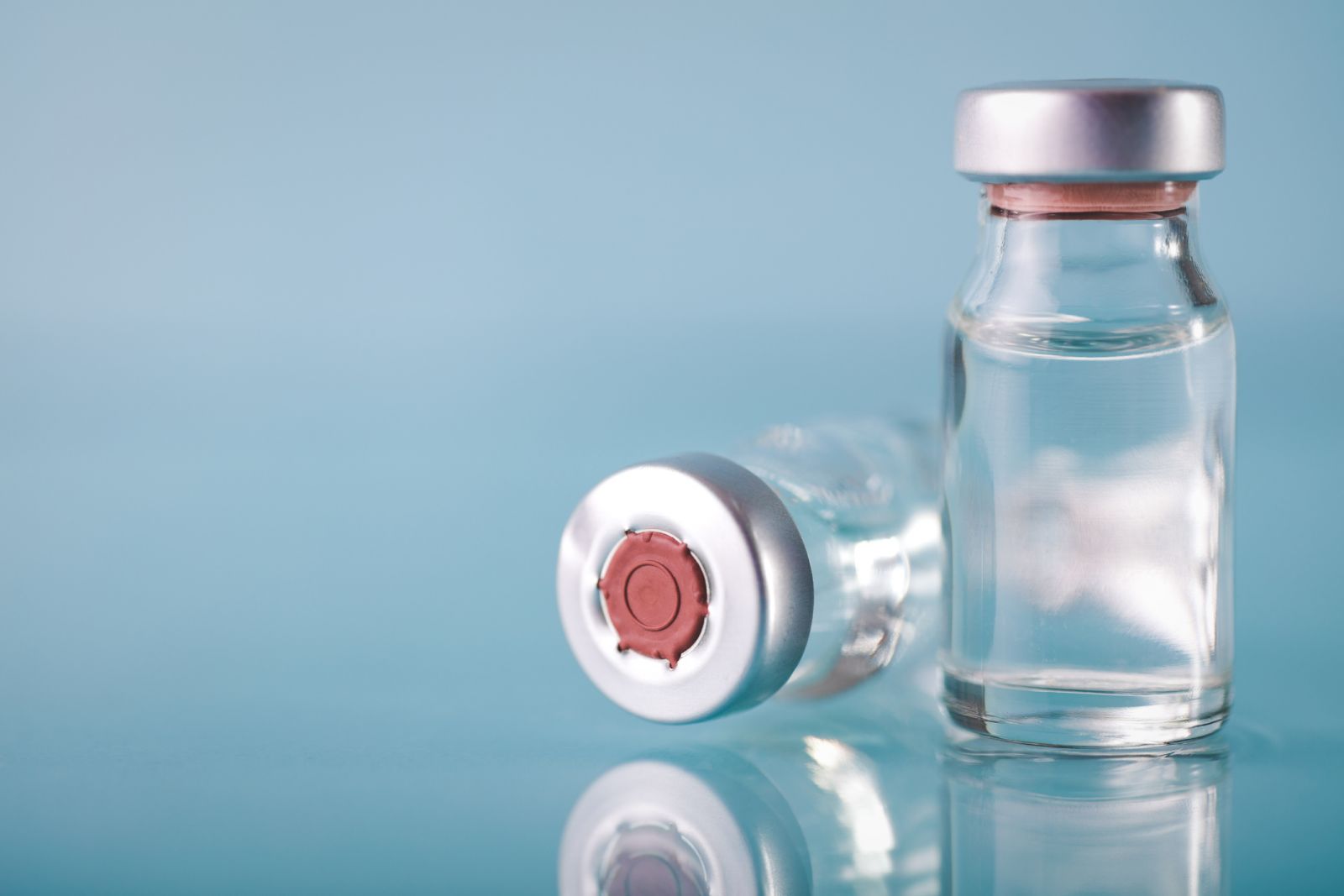 Learn about the different forms of insulin and how to choose the best types for you.

Insulin is a critical hormone in the body. A hormone is a substance produced by one of the glands of the body that is carried in the blood to cause a change in a distant tissue or organ. Insulin is produced by the beta-cells of the pancreas and travels to the liver, muscles, and fat cells to cause those cells to take up glucose (or sugar) to use as energy. The pancreas releases insulin when blood glucose levels rise, which often occurs after absorbing sugar (or carbohydrates) from our food. When the liver, muscle and fat cells absorb glucose, blood glucose levels return to a normal range. For people without diabetes, natural insulin brings their glucose levels back down after a meal.

People with type 1 diabetes and some people with type 2 diabetes need to take insulin because their bodies either cannot produce enough insulin (insulin deficiency) or cannot respond well to their own insulin (called insulin resistance). The goal of taking insulin by injection, pen, pump, or inhalation is keep blood glucose levels as near to the non-diabetes range as possible. Click to learn more about type 1 diabetes and type 2 diabetes.

Were you recently diagnosed with diabetes? Check out our diagnosis article series.

The main types of insulin used today are human insulin preparations and insulin analogs – we’ll get into the differences between the two types. These types are further differentiated by a few characteristics:

The most common insulin regimens are those that combine insulins with different onsets of action, peak action times, and durations of action depending on the time of day and meal schedules. This enables people to cover both their meals and have insulin action between meals and throughout the night.

Some people taking insulin need to use both a basal and a prandial insulin each day, while others may only need to use basal insulin.

Because human insulins work differently from analog insulins, be sure to discuss with your healthcare professional if you choose to transition between analog and human insulins.

Most insulin used in the United States is U-100, which means that there are 100 units of insulin per milliliter of liquid. U-200 and U-300 concentrated insulins are mainly basal insulins, though there is one U-200 prandial insulin available in a pen. U-500 insulins are the most concentrated and are typically used by people with type 2 diabetes who have extreme insulin resistance.

Both analog insulins and human insulins have long-acting (basal) and rapid-acting (prandial) versions.

To learn more about the types of insulin and which might be best for you, talk with your healthcare team. Feel free to share this article with them, to make sure you discuss all of your options. Check out diaTribe’s Access Series to learn how to navigate the healthcare insurance system when you need insulin.