55% of California Adults Have Diabetes or Prediabetes 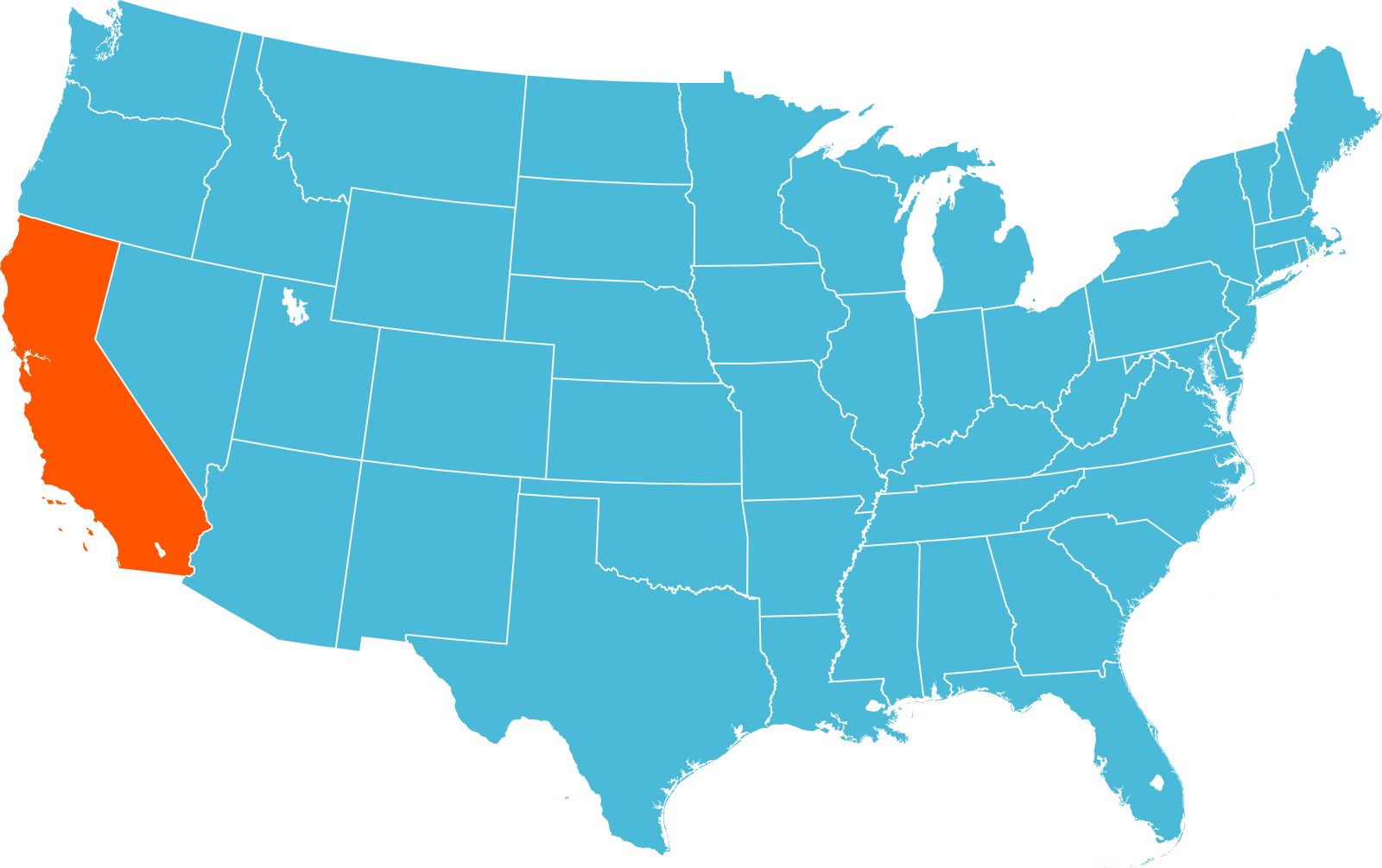 A study from the UCLA Center for Health Policy Research recently estimated that 46% of adults in California (13 million) have prediabetes or undiagnosed diabetes, while another 9% (2.5 million) already have diagnosed diabetes. Combined, these two groups represent a majority of the state’s adult population (55%) at an estimated 15.5 million people. The study also suggested that one in three young adults (age 18 to 39 years old) in California has prediabetes. Moreover, prediabetes rates are higher among adults of color, with at least half of Pacific Islanders, American Indians and African-Americans estimated to have prediabetes. These findings point to the pervasive risk of prediabetes, especially in younger populations and traditionally underserved communities.

It’s difficult to know how accurate studies like this are since they rely on modeling and predictions, but nevertheless it does point to a troubling trend. Such high prevalence of prediabetes and diabetes is unsettling, especially since many consider California a “healthier state” because of its comparatively lower obesity rates (in 2015, California was found have the fifth lowest obesity rate in the country.) Will results like these ignite greater attention and propel state and national level policy changes that address diabetes prevention? -CA