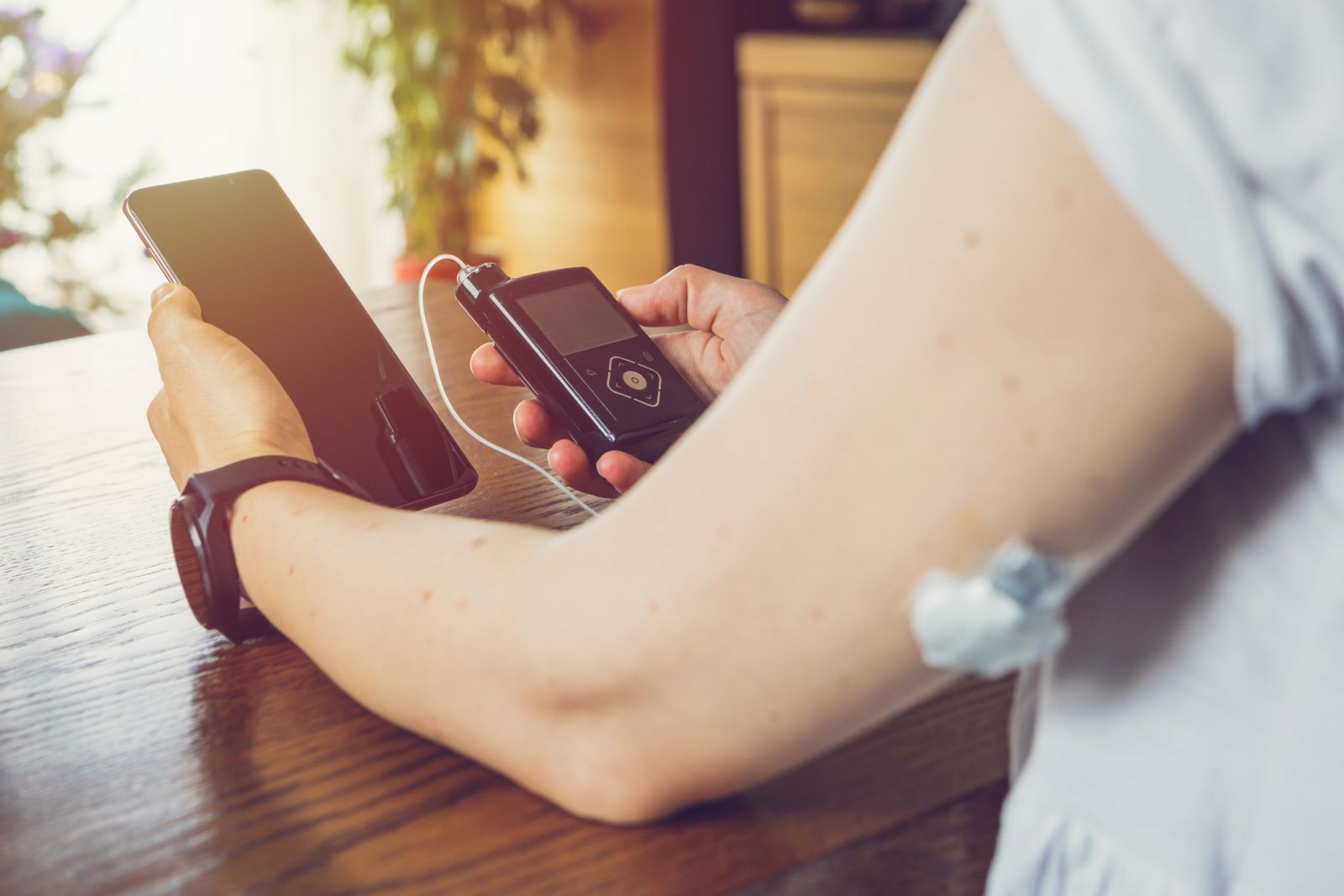 In an analysis of data from 9,451 Control-IQ users over 12 months, researchers found that across the board, participants experienced greater TIR, lower Time Above Range, and lower Glucose Management Indicator (GMI). Most participants were using Tandem’s Basal-IQ before starting Control-IQ, and the majority had type 1 diabetes (83%).

At the start of the trial, participants had an average GMI of 7.3% and an average TIR of 64%. After 12 months:

When we look at specific subgroups of the study population, the data are even more encouraging. Adolescents and children saw the greatest improvements in TIR, from 53% at the start to 65% after 12 months (an increase of 3.1 hours each day in range). Though people with type 1 diabetes saw slightly larger TIR improvements, people with type 2 diabetes (378 participants total) also improved TIR from 67% to 75% (or 1.9 more hours in range each day). This is particularly exciting given that very few studies have been published on AID systems for people with type 2 diabetes.

Overall, the data on Control-IQ was similar to previous studies and shows the efficacy of this AID system on people out in the real world, including adolescents, and children. As a reminder, the system is currently indicated for users with type 1 diabetes ages six and older.

The MiniMed study produced similarly exciting results, though it was much smaller in scale and overall study length. The analysis looked at real-world data from 52 MiniMed 780G users with type 1 diabetes. The researchers found that participants experienced greater TIR, lower Time Above Range, and lower GMI. Participants were all using the MiniMed 640G predictive low glucose suspend system before switching to the 780G.

At the start of the trial, participants had an average A1C of 7.2% and an average TIR of 67%. After one month:

Both studies showed that improvements in TIR were almost entirely due to reduced time spent above 180 mg/dL; Time Below Range, or time spent below 70 mg/dL or 54 mg/dL, remained relatively constant. In the MiniMed study participants saw significant reductions in post-meal glucose levels: an average of 167 mg/dL to 142 mg/dL after one month.

The MiniMed 780G study was similar to previous results on the ability of this system to help people manage their glucose levels and improve TIR. Though the MiniMed 780G has launched in several countries in Europe, it is still awaiting FDA approval in the US.

Together, these studies show the benefits of AID technology to help people with diabetes improve their Time in Range. To learn more about AID systems, read our article: “Tech on the Horizon: Where Will Automated Insulin Delivery (AID) be in 2021?”