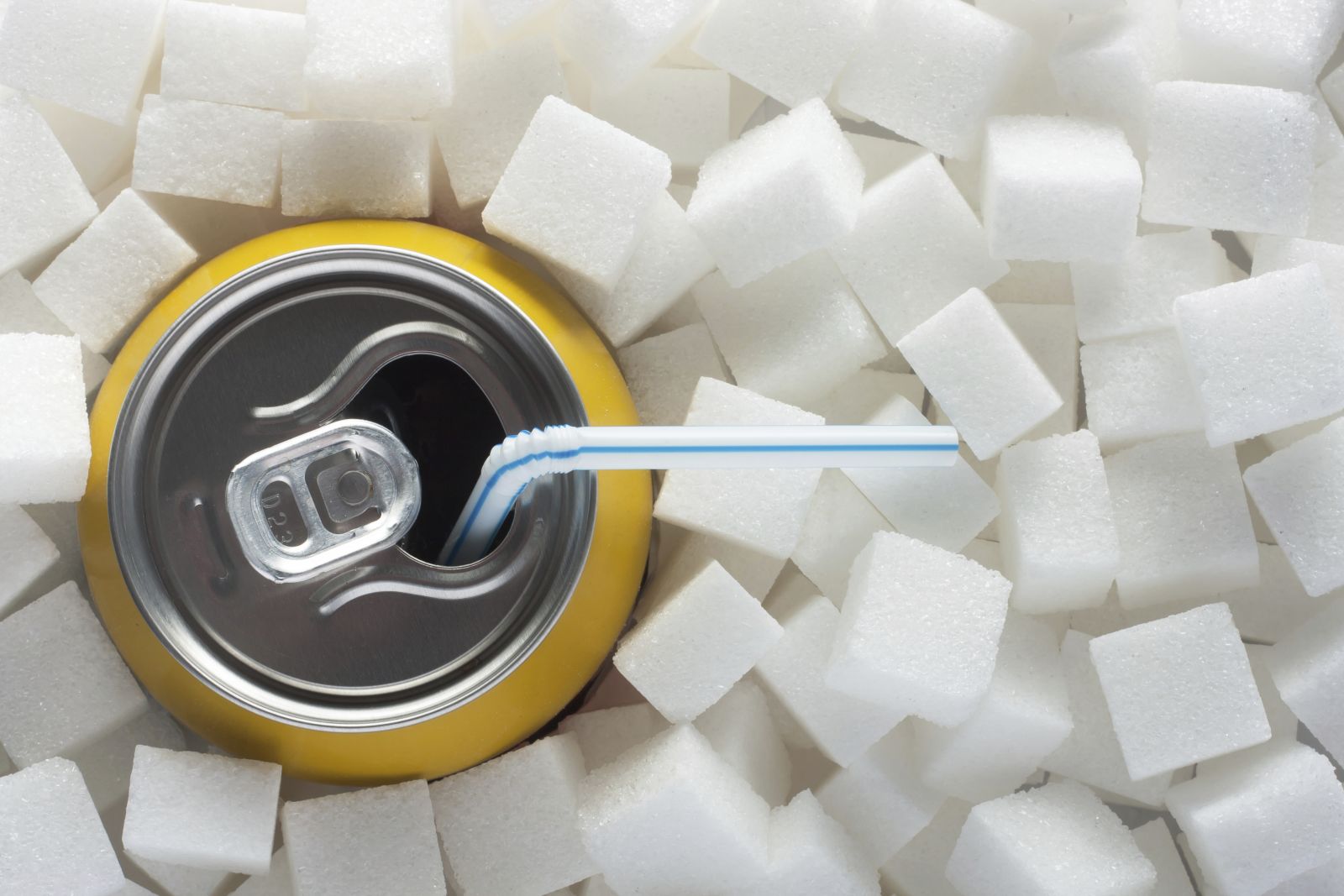 Tax revenue will be invested in primary school sports in England.

Britain’s government recently announced plans to impose a major tax on sugar-sweetened beverages, to be implemented by April 2018. The tax is estimated to bring in revenue of £530 million (or ~$750 million US dollars), which will be invested in primary school sports in England. Beverages with the highest sugar content will have the highest tax rate, with the rates ranging from 18-20 pence per liter (~$0.26-$0.29) – that equates to a pretty significant ~20% rise in price on a drink that costs £1. The tax will primarily impact sodas and energy drinks and will not apply to fruit juices or milk-based drinks.

There is early evidence that such taxes can reduce purchases of sugary beverages. In January, Mexico reported significant results from its taxes: purchases of taxed beverages decreased by an average of 6% (and as much as 9% in lower socioeconomic groups). In 2014, it was estimated that 77.7 liters of soda per person was purchased in the UK (in the US, this number was 153.6 liters), so we will be interested in seeing how this number changes once the tax is implemented. It will be hard to prove that lower soda consumption from beverage taxes leads to reduced rates of type 2 diabetes or obesity, though at least we do know that reducing sugary beverage consumption eliminates a leading source of dietary calories.

Britain taking this step is important, especially after organizations like the IDF and WHO have voiced their support for the legislation. We also noted the words of Mr. George Osborne, Chancellor of Exchequer, when he announced this decision:

“I am not prepared to look back at my time here in this Parliament, doing this job and say to my children's generation: 'I'm sorry - we knew there was a problem with sugary drinks. We knew it caused disease. But we ducked the difficult decisions and we did nothing.'”

There is a critical need to combat the epidemics of obesity and type 2 diabetes, and we are very interested to see if soda taxes can have any measurable impact on calorie intake. It appears clear that in many places, the precautionary principle – as stated by Mr. Osborne – will lead policymakers to enact future taxes.  -NK