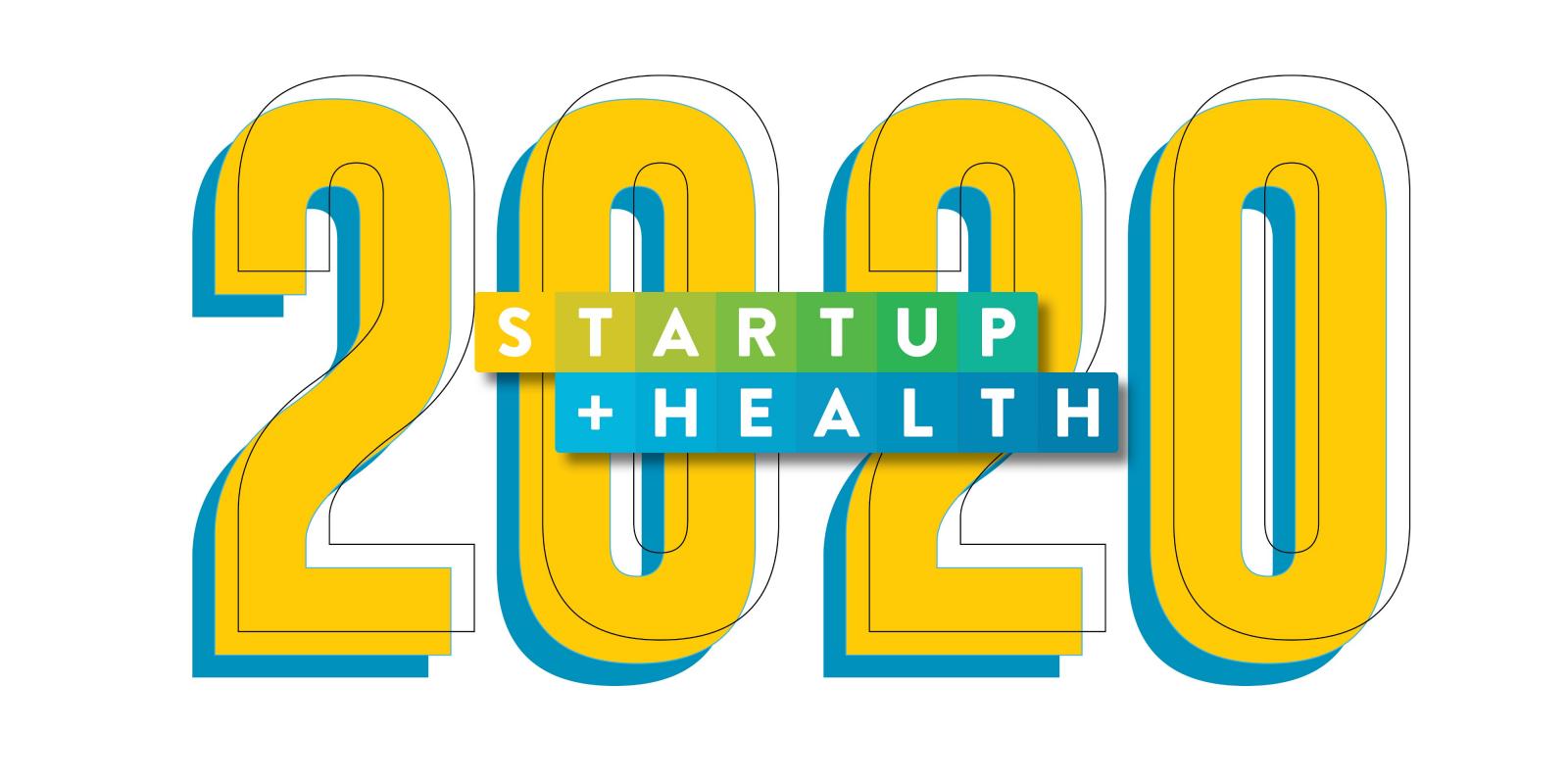 At the StartUp Health Festival, Dr. Dean Ornish of the Prevention Medicine Research Institute explained how love and intimacy – in addition to food, exercise, and stress – may actually be major factors in our health and wellbeing