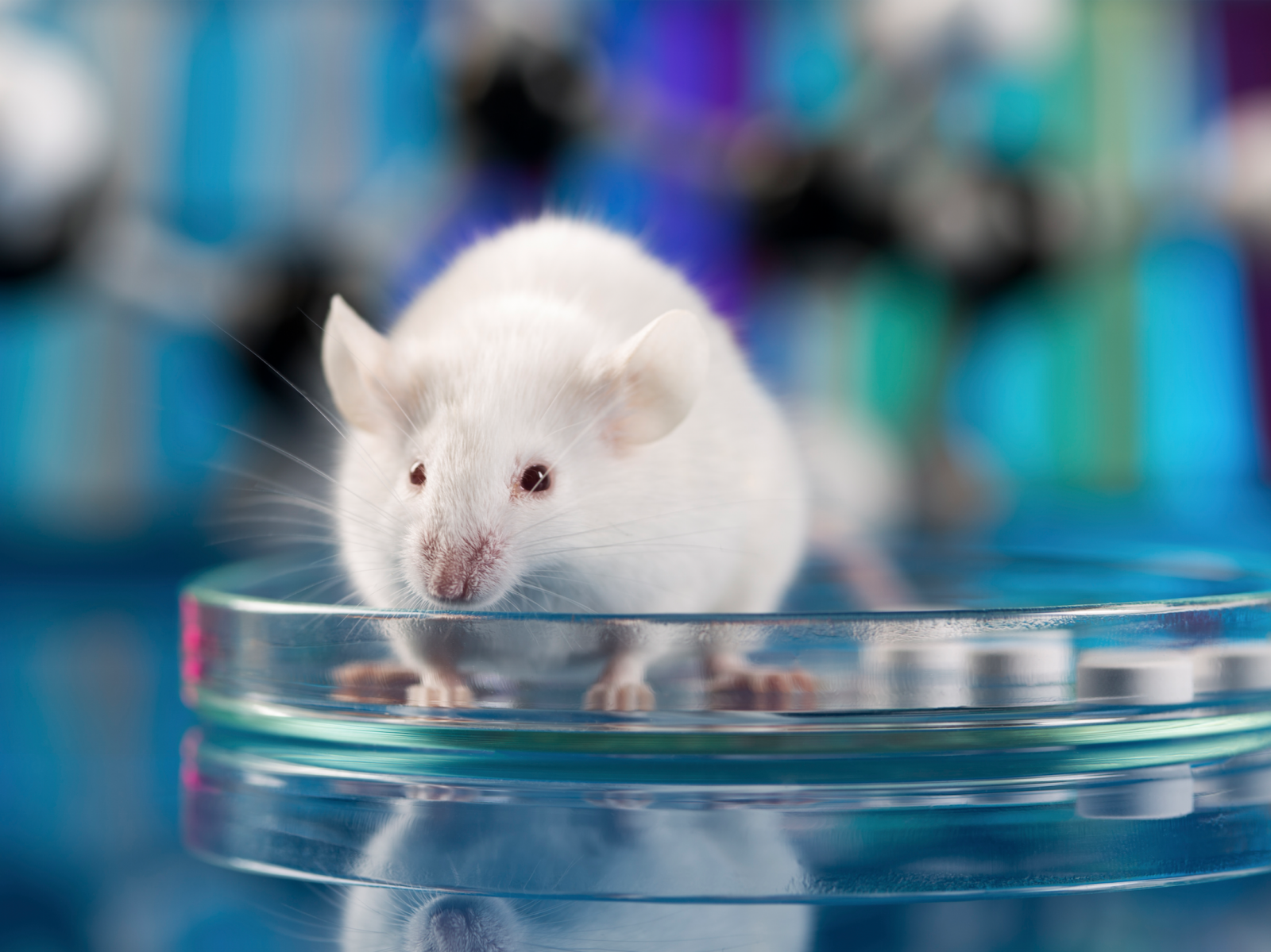 In this study, mice with beta cells that were better at repairing DNA and preventing cell death (“apoptosis”) in response to stress were less likely to develop either type 1 or type 2 diabetes. The researchers identified two genes in particular – “Glis3” and “Xrcc4” – that can increase the risk of developing the two conditions. Moreover, the researchers found that a similar genetic predisposition was found in humans with diabetes – providing support that this research in mice may have clinical implications.

As the study’s authors have stated:

What do these results mean for people with diabetes?

For type 1 diabetes, these results suggest a new avenue for prevention and cure research. Thus far, much of that research has focused on preventing the immune attack on beta cells or on beta cell replacement (such as with stem cells), rather than on “strengthening” the beta cell itself. Theoretically, this research could help lead to development of therapies to help the beta cells defend against an autoimmune attack.

For type 2 diabetes, the authors suggest that this data could help researchers better understand the progression of the disease, particularly later stages involving beta cell death (at which point patients must transition to taking insulin). The authors believe this study could lay the groundwork for type 2 therapies aimed at preserving beta cell resilience, which could be especially useful for people who have had type 2 diabetes for many years. Indeed, aside from insulin and new insulin/GLP-1 agonist combination drugs, there are no diabetes therapies targeted specifically at late-stage type 2 diabetes. The mice with the genetic predisposition toward beta cell fragility can also serve as models to test new therapies that target more advanced type 2 diabetes.

While the results of this study reflect potential for a new therapeutic approach to treating or preventing diabetes, this work remains far from reaching patients. More research will be needed to better understand the genetics of the two conditions – particularly in humans – and to actually translate this work into medical therapies.

In case you missed them, below you’ll find our top five stories from July 2022. This month’s best stories cover a wide variety of topics including recent advances...