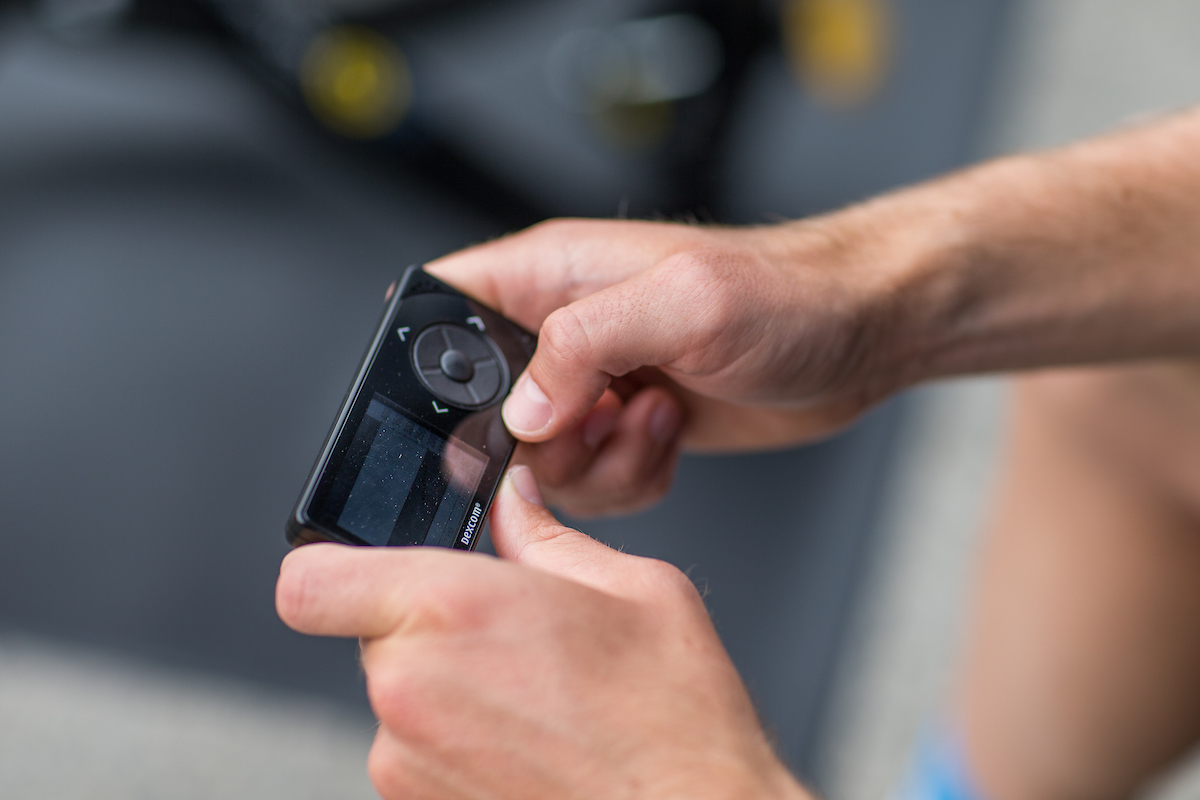 By Albert Cai and Adam Brown

The world’s first all-diabetes professional cycling team is now sponsored by Dexcom; diabetes research studies on CGM and exercise will start this year: What is the optimal glucose range for exercise performance?

Team Novo Nordisk (TNN) announced that CGM maker Dexcom will become a new official sponsor of the world’s all-diabetes men’s professional cycling team. Comprised of nearly 50 athletes, its members participate in intense training and world-class competition while managing their diabetes. Essential to that enterprise is continuous glucose monitoring (CGM). This new partnership with Dexcom will raise the visibility of CGM while also enabling exercise-related, CGM research. 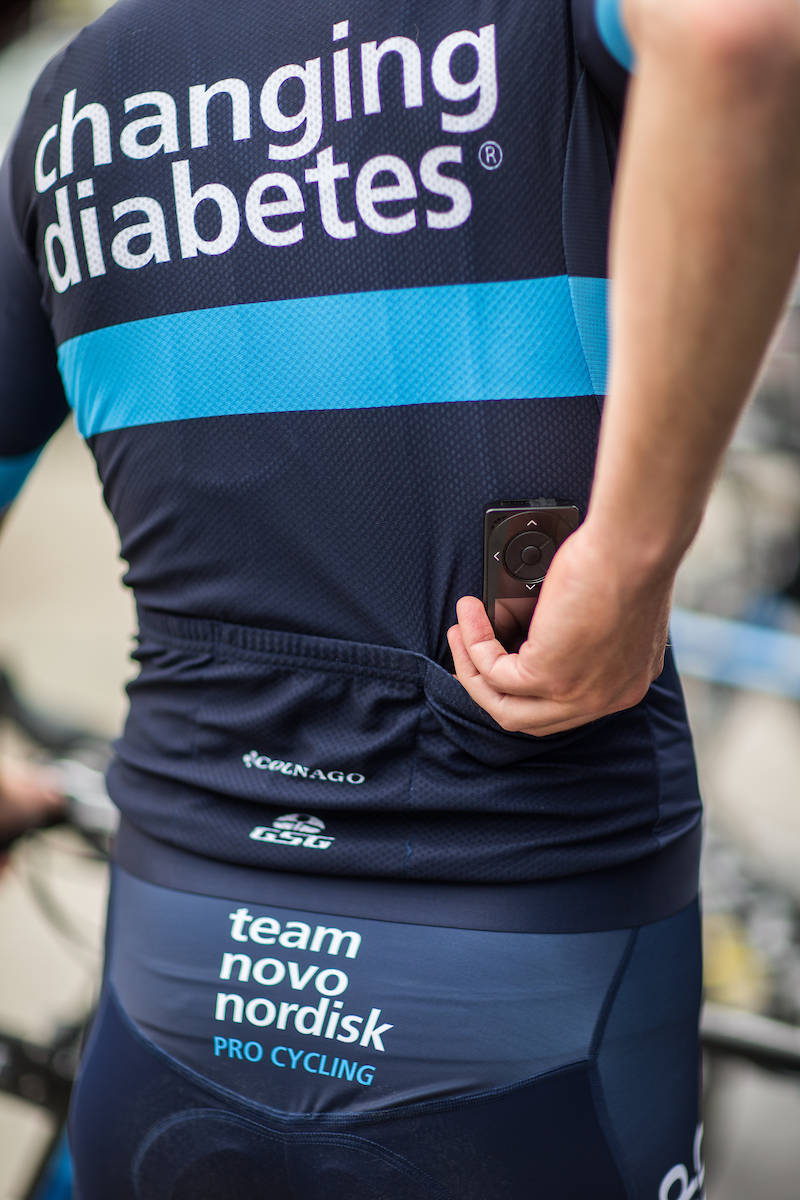 TNN has been using Dexcom CGMs exclusively for the past five years. TNN CEO and Co-Founder Phil Southerland, hopes to take the device one step further: he wants to get CGM data sent directly from the transmitter (on the body) to each rider’s bike handlebar-mounted power meter (measures power output of rider in watts), reducing the hassle of carrying a receiver for the riders. Riding at more than 30 miles per hour inches from other riders, this kind of convenience will make a big difference.

On the research front, Southerland wants to combine CGM data, insulin pen injection data (most TNN riders are not on pumps), carb data, heart rate, pedal cadence, and cycling data into one report. The goal is to use this data to help with basal insulin dosing recommendations. Mr. Southerland said that even being one-unit too high on a basal insulin dose can wreak havoc on a race – riders might not be able to eat for a five-hour period, or they might have to eat 200 grams of carbs per hour. At the right basal, riders typically fuel with 60 grams of carbs per hour without taking additional bolus insulin.

One of the most compelling aspects of wearing a CGM is learning how much time is spent “in-range” (70-180 mg/dl) and how to improve it. TNN has an average time-in-range at 52%, using a slightly tighter range of 80-160 mg/dl. The team’s goal is simply “better.” Of course, the intensity of cycling – riding a bike as fast as possible for up to six hours at a time – makes high time-in-range pretty difficult!

The mission of TNN is to “inspire, educate, and empower everyone affected by diabetes,” and we’ve been big fans for a long time. TNN ended 2017 ranked 117th in the world of professional cycling. Its ranking as of June 1 was 83rd and its peak ranking this year has been in the 60s! Phil's ultimate goal is to race at the world’s premier cycling event, the Tour de France, by 2021, the 100th anniversary of the discovery of insulin. If you are interested in learning more, check out their Facebook page.