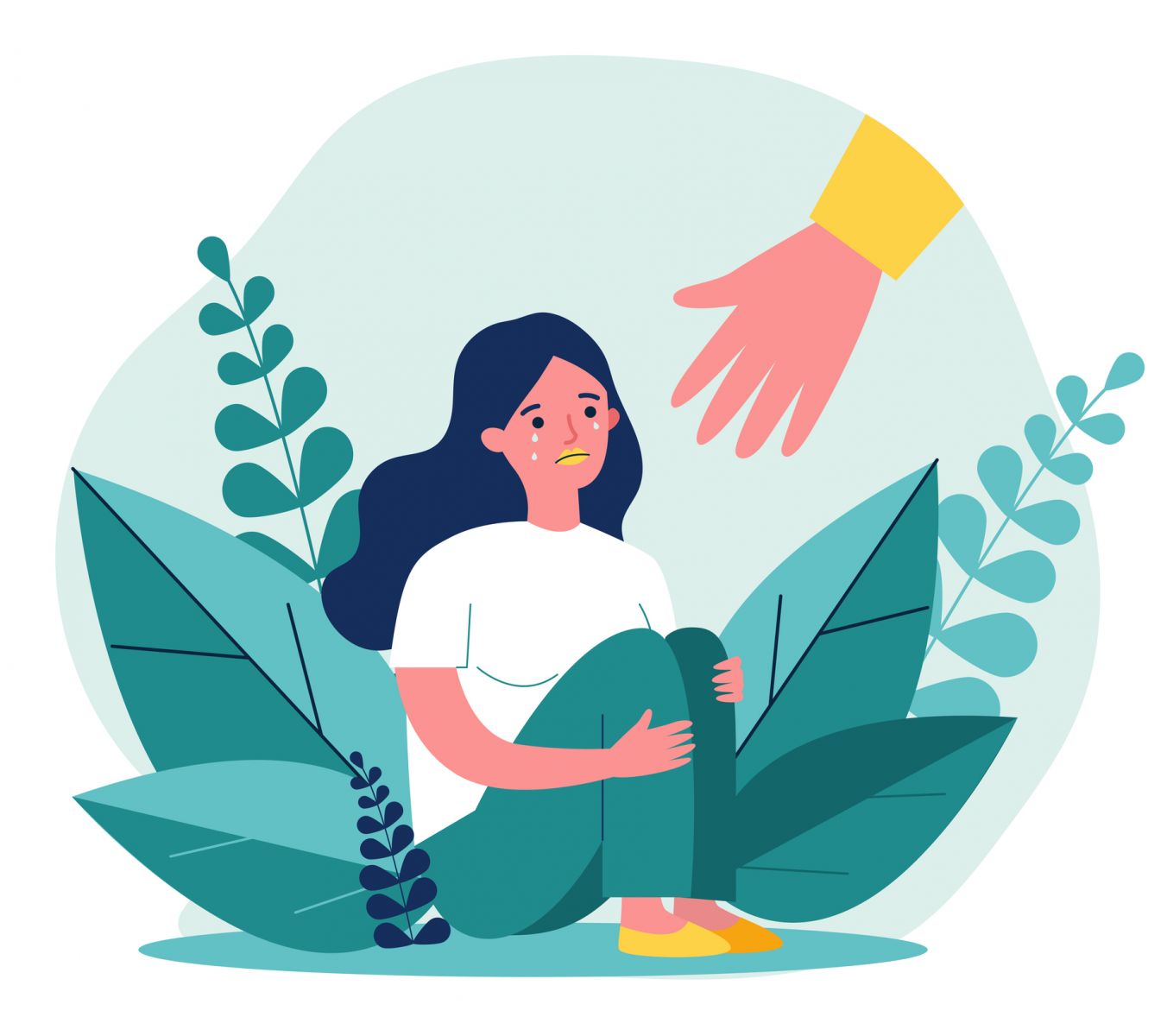 Diabetes stigma includes the experiences of exclusion, rejection, prejudice, and blame that some people with diabetes encounter. Learn how to identify this stigma, how it can lead to worse health outcomes, and what you can do to stand up to diabetes stigma.

Stigma can be a major challenge for people with diabetes. Diabetes stigma exists everywhere, including in the family, school, workplace, and healthcare setting, and it prevents people from seeking care and managing their physical and mental health.

What is stigma and how does it relate to diabetes?

Stigma can range from negative attitudes to outright discrimination against someone based on a distinguishing characteristic – such as their gender, age, or disability. Evidence shows that stigma can be a significant source of stress and it increases a person’s risk for severe complications and other illnesses.

Stigma can look different for each person. For people with diabetes on insulin, stigma could be associated with injecting insulin, taking a blood sugar reading, or wearing an insulin pump or continuous glucose monitor. For others, stigma may be associated with certain body types. For parents, stigma might come in the form of mistaken blame for “causing” their child’s diabetes. And finally, women with gestational diabetes may experience stigma tied to their diagnosis: that they did something wrong or won’t be able to have a healthy pregnancy.

Diabetes is a complex health condition that can result from many factors, including genetic, environment, lifestyle, and socioeconomic factors, but many people simply don’t know enough about it. A common misconception is that individual behavior and poor choices alone result in developing diabetes. This belief leads people to think that those who have diabetes are entirely responsible for their condition.

Not only do these misconceptions result in misplaced judgement, blame, and disrespect toward people with diabetes, but they also take attention away from other contributing factors that need to be addressed broadly, such as food insecurity and health inequity.

Obesity and weight stigma – which are related to someone’s body size, shape, or weight – also heavily contribute to diabetes stigma, especially related to type 2 diabetes. Some people experience both type 2 diabetes and weight stigma. While there are many overlapping features of the two stigmas, there are elements of diabetes stigma that are unique to diabetes, including judgements associated with the use of certain technologies and medications, or around eating certain foods.

What is the impact of diabetes stigma?

Stigma and discrimination can lead to worse health outcomes. People with diabetes report feelings of fear, embarrassment, blame, guilt, anxiety, and low self-esteem as a result of being stigmatized. These negative emotions can result in depression and higher levels of stress, which increases the risk of developing health complications such as retinopathy, macrovascular problems, and sexual dysfunction.

In addition, stigma and prejudice may result in worse self-care and diabetes management. People with diabetes are often made to feel entirely responsible for managing their glucose levels – despite the many factors that affect those levels that are outside of their control. In addition, worry about harsh judgments can prompt efforts to conceal basic diabetes management. For example, people with diabetes have reported avoiding social activities, injecting insulin only in public restrooms or at home (and thus delaying or omitting injections), making unhealthy food choices to avoid declining what is offered, and, when possible, manipulating glucose diaries and data to avoid judgement from significant others or healthcare professionals.

Stigma may also inhibit people from seeking necessary care, particularly when stigma is expressed by healthcare professionals. For example, studies of mental illness have shown that anticipated stigma from healthcare professionals contributes to people’s reluctance to seek care, compromised patient-provider relationships, and early termination of treatment – it’s possible these same trends could be found in people with diabetes. Moreover, individuals who reported being blamed for their diabetes also reported a lower frequency of A1C testing and eye health checks.

While some may assert that diabetes and weight stigma could motivate people to eat better and exercise more, research has shown that stigma can actually have the opposite effect. Studies have found that adults who experience weight stigma engage in more frequent binge eating and are at increased risk for unhealthy or disordered eating patterns.

What can I do to address diabetes stigma?

How we talk and think about diabetes is critical to improving health outcomes for people with diabetes and for reducing the prejudice surrounding the condition. Below are some ways you can help reduce diabetes stigma:

Diabetes stigma can be a major barrier to achieving health, and many people with diabetes experience a variety of forms of stigma. In a 2013 research study on diabetes stigma, one woman said, "I call it the ‘blame and shame disease’ because I think that people get blamed and shamed and I think that makes it worse...they feel hopeless.” Let’s work to reduce the blame and shame that often affects people with diabetes and replace it with support, so that we can each live healthier and happier lives.

How I Became Stronger than a Steel Magnolia
8/9/21