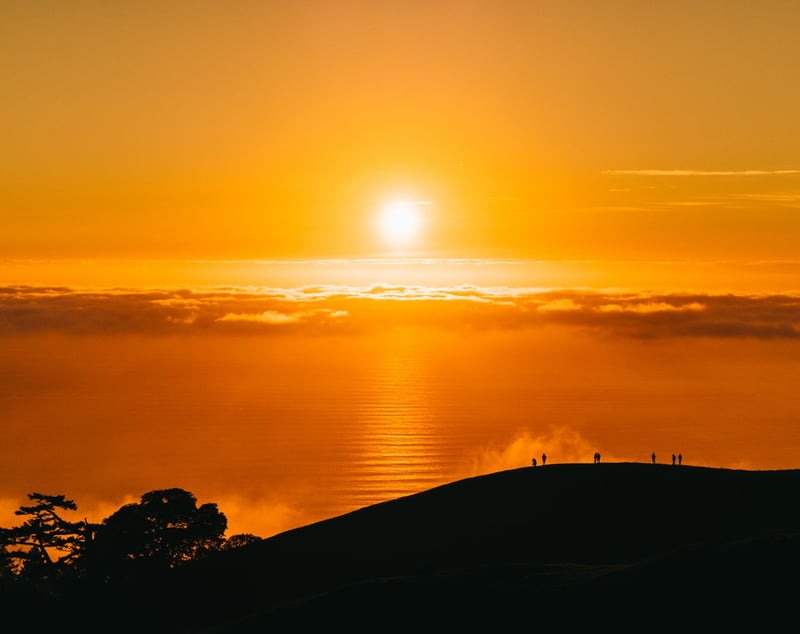 Diabetes technology moves fast, so to help you keep track, we’ve rounded up some of the latest offerings – and options coming soon – for insulin delivery. (You can read diaTribe’s updates about the latest diabetes apps and software here, and CGM here.) Below, you’ll find products that have recently become available or are expected to launch in the next year or so based on the most recent timing updates we’ve heard. This article is not entirely comprehensive – and timelines often change – but this list covers many of the most notable products in insulin delivery, including smart pens, automated insulin delivery, improved pump technologies, and more. A more detailed description of each product follows the table of contents below.

Click to jump to a product, which are organized chronologically by their expected launch date within each category:

Now available in the US

What’s New? Companion Medical’s Bluetooth-enabled, reusable InPen (smart insulin pen and paired app) launched this month in the US, following FDA clearance in August 2016. Many insurance plans are covering InPen, with pharmacy copays often coming in at $0 and $50, with some at $120. The reusable pen lasts a year, requires a prescription, and will be available to order from mail order pharmacy and select pharmacies, and perhaps eventually from Companion Medical’s website. The full cash price – for those without insurance coverage – is a steeper $549.

As previously reported, the device is cleared for use with Novolog and Humalog cartridges, which are inserted into the pen (and are acquired separately). InPen automatically tracks insulin doses and sends the data to a paired smartphone app – initially for iPhone but eventually coming to Android. The app also includes a mealtime bolus calculator, automatic insulin-on-board tracking, dose history, and insulin temperature. Companion will ship users a free AgaMatrix Bluetooth-enabled blood glucose meter with the pen.

Currently available in the US (over 20,000 users), though a sensor shortage has slowed new shipments and won’t be resolved until Spring 2018.

An international 670G launch is expected by April 2018; countries have not been specified.

What’s new? While 670G priority access program pump shipments were completed as of November 2017, a current CGM sensor shortage is not expected to be resolved until February-April 2018. This means for new 670G orders, sensor and transmitter shipments will be delayed until the new year. Over 20,000 people are using the MiniMed 670G, and in about 13,000 people uploading data into CareLink, outcomes are similar to the pivotal trial (e.g., strong reductions in hypoglycemia, more time-in-range).

The MiniMed 670G is expected to launch outside the US by spring 2018, a notable delay from the previous plan to launch this year. It’s unclear which countries have received regulatory approval at this time. The limited sensor supply (see above) has likely limited the international launch.

The MiniMed 670G is a hybrid closed loop system that reads CGM data and adjusts basal insulin delivery accordingly via the pump. The system targets 120 mg/dl and is not fully automated – users still have to input mealtime doses, change infusion sets, calibrate the system, respond to errors, etc. Still, the overnight benefits are particularly noteworthy.

Expected US launch in Summer 2018

What’s new? The t:slim X2 insulin pump has a two-way Bluetooth radio and is capable of online software updates like the one that allowed users to add Dexcom G5 integration in late August. Tandem is currently working on a Predictive Low Glucose Suspend (PLGS) feature, expected to launch in summer 2018. PLGS temporarily suspends basal insulin delivery when the user’s blood glucose level is predicted to be low and then automatically resumes insulin delivery when glucose levels start to rise. The system’s pivotal trial began enrolling in August and is anticipated to complete by the end of 2017. As with the Dexcom G5 integration, the PLGS upgrade will be available to existing t:slim X2 customers via a free remote software update – a major win for current pumpers, who often worry about paying thousands of dollars to keep up with the latest technology.

Limited market release in the US in mid-2018

What’s new? Insulet’s tubeless, on-body pod will soon connect via Bluetooth to an updated touchscreen handheld, Omnipod Dash. Dash is actually a “locked down” Android smartphone, meaning it has the user experience of a consumer-grade product, but without the cellular capabilities, other apps, or an integrated blood glucose meter. It will communicate wirelessly with the pod to adjust insulin delivery and will talk to a separate Bluetooth-enabled Ascensia Contour glucose meter. For parents, Dash will add remote monitoring capabilities – the handheld will relay data to a nearby phone, enabling caregivers to remotely (or locally) “follow” pump data (similar to following CGM data). Omnipod Dash is expected to be submitted to the FDA near the end of 2017, with a limited US launch anticipated in mid-2018. Over time, we believe all Omnipod pumpers will move to the new Dash system, as Insulet is changing the pod’s communication to Bluetooth. The Omnipod Dash platform will also be the basis for additional products, including a hybrid closed loop system with Dexcom’s G6 (Omnipod Horizon) and compatibility with U200 and U500 insulins. For more on Omnipod Dash, read here.

US launch expected to resume by September 2018

The set launched in September 2016, but due to a higher-than-anticipated rate of complaints associated with kinked cannulas and elevated blood glucose levels, Medtronic decided to pause shipments. A follow-up study hoping to resolve these issues was recently conducted – a promising sign that this project is moving forward and that the launch will resume on schedule.  See our previous test drive from the limited launch. Adam did experience some of those kinking issues (a training problem), but he really liked the set’s design and features.

What’s New? The launch for this disposable, basal-bolus patch pump for type 2 diabetes is expected in October 2018-September 2019, a wider timing window than the previous hope to launch in the second half of 2018. BD has decided to conduct an additional clinical trial for the patch pump, contributing to the delay. As of the last update, we know that the pump holds 300 units of insulin in a disposable, three-day-wear, on-body wearable. It will communicate with a reusable handheld (similar to the Omnipod), and will be designed for basal-bolus insulin users with type 2 diabetes. The controller also has Bluetooth and can further send data to a smartphone. Affordability is a major goal, and BD aims for the cost to be on par with basal-bolus injection therapy.

What’s New? BD’s smart pen attachment is expected to fit over the end of insulin or GLP-1 disposable pens, wirelessly transmitting dose data to a paired smartphone app. This technology can help people with diabetes on insulin better manage their doses and keep their providers informed. Eventually, there could be integration with CGM or smart algorithms to add dosing advice. Like the patch pump, the launch was also recently delayed to October 2018-September 2019 (back from the previous “second half of 2018” plan).