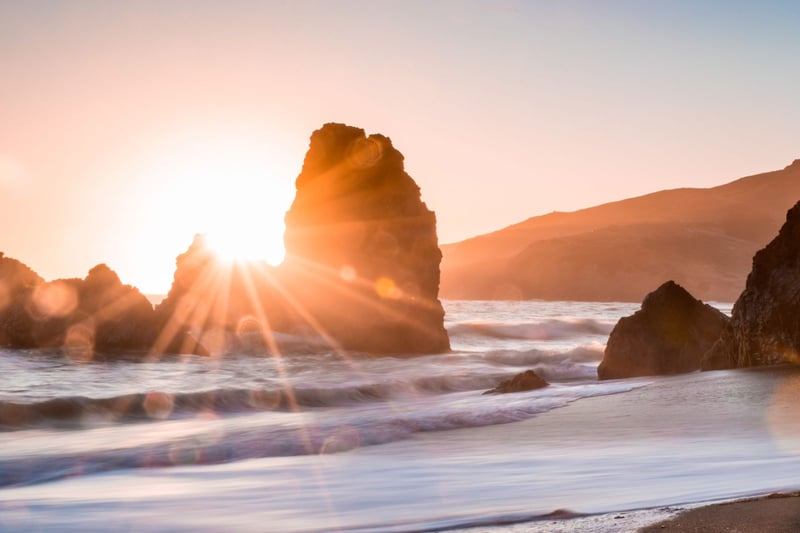 Diabetes technology moves fast, so to help you keep track, we’ve rounded up some of the latest offerings – and things coming soon – related to CGM. (See here for updates about diabetes apps and software, and here for insulin delivery updates.) Below, you’ll find products that have recently become available or are expected to launch in the next year or so based on the most recent timing updates we’ve heard. This article is not fully comprehensive – and timelines often change – but this list covers many of the most notable CGM products. A more detailed description of each product follows the table of contents below.

Launched in US pharmacies in late November 2017

What’s New? Following FDA approval in September, Abbott’s long-awaited, no-fingersticks-needed FreeStyle Libre real-time CGM has launched in US pharmacies: Walgreens, CVS, Walmart, Kroger, and Rite Aid. Currently, there is no US reimbursement for FreeStyle Libre, though the cash pay price is less expensive than other CGM systems. We called our local Walgreens and CVS and learned that each 10-day sensor costs approximately $43-$53 ($129-$159 per month), while the reader is approximately $85-$97 (a one-time expense). Pricing varies by chain, and when Libre does obtain insurance coverage, people will likely have a copay (amount paid out of pocket).

The FreeStyle Libre sensor is:

To obtain a real-time glucose number and trend, the sensor must be manually “scanned” (within 1.5 inches) using the reader device. This can be done through clothing, making it far less visible, obtrusive, and painful than a fingerstick. Libre’s readings are not impacted by acetaminophen (Tylenol or similar). At launch, FreeStyle Libre does not have smartphone connectivity, so users will not be able to share data with caregivers via LibreLinkUp. (Users are able to use Abbott’s cloud software, LibreView, to share information.) Read more on the FDA approval and FAQs about the US version of Libre here.

FDA approval expected in early 2018, with a US launch possible two months later

Eversense will bring a unique CGM option to the market, as it’s the longest-lasting sensor available, and the on-body experience is a bit different than current CGM. The 90-day sensor is inserted under the skin in a five-minute in-office procedure, while the transmitter is worn on top of the skin and can be taken on and off at any time. The transmitter powers the sensor and is still worn on-body – i.e., the system is not fully implantable – though the latest generation in Europe is slimmer and less clunky than the original version. The transmitter adhesive can be changed very frequently (e.g., every day), a win for those who experience adhesive problems with current sensors. Eversense is currently available in Europe, where a 180-day version (Eversense XL) was recently approved. The system showed very strong accuracy in its US pivotal study, where average error was only 8.8% on two fingersticks per day (similar to Dexcom’s G5).

US launch expected by April 2018 (under FDA review)

The Guardian Connect system sends CGM data directly from the on-body transmitter to a mobile app, similar to Dexcom’s G5. To start, it will only be on Apple iOS devices. The Guardian Sensor 3 has improved accuracy relative to previous Medtronic sensors, and this mobile system will mark its first availability as a standalone sensor – i.e., not paired to the MiniMed 670G pump. Though Guardian Connect is still under FDA review in the US, it is currently available in Europe with the previous Enlite 2 sensor.

Meanwhile, the companion Sugar.IQ app uses IBM Watson technology to identify unique patterns and pull useful insights out of CGM, insulin, and food data. For instance, the app will identify glucose patterns like this: