by Alexander Wolf, Adam Brown, Melissa An, and Varun Iyengar

Short summary: diaTribe visits summer camp at Camp Joslin, which doubles as the site of Drs. Russell and Damiano's Bionic Pancreas trial among 6-11 year olds. We take an insider look at the trial, speak with campers and counselors on the new technology, and look at the road ahead of the upcoming trials in 2015 and beyond.

diaTribe just got back from its visit (or revisit, actually – see our coverage of last summer’s camp trial here) to Camp Joslin, a summer camp for boys with diabetes that doubles as the site of a Bionic Pancreas clinical trial. Compared to last summer’s trial that focused on 12-20 year olds, this year the spotlight was on Joslin’s littlest kids of ages 6-11, who would each wear the Bionic Pancreas for five days. The closed loop device uses a Dexcom G4 AP CGM and a control algorithm running on an iPhone to automatically deliver insulin and glucagon from two Tandem t:slim pumps, without requiring pre-meal boluses. Led by Drs. Steven Russell and Edward Damiano, the Bionic Pancreas team operates out of the camp’s infirmary – right between the dining hall and the cabins. The boys’ trial had just kicked off the day before we arrived, and the same exact trial for girls, located down the road at Clara Barton Camp, had just wrapped up (see our test drive of six year old Elise Cunha's experience on the Bionc Pancreas). While the team enrolled a solid thirteen girls, it was only able to enroll six eligible boys in time for the trial. There were fewer eligible boys than girls enrolled for the two-week camp session, yet the boys camp was nearly full, which limited the teams ability to recruit additional boys. Nonetheless, the trial enrolled 19 of the desired 24 subjects, and preliminary data from the girls' trial suggests this will be more than enough to achieve statistically significant results. During the trials, as we saw during our visit, the kids could play lacrosse, throw frisbees, eat sloppy Joes, and do anything else the other campers could do, all while using the Bionic Pancreas.

An Insider Look at the Girls’ Trial Sitting down with Drs. Russell and Damiano, we got an insider look into the progress of the trials. From what we learned, the results from the girls’ trial have been consistent with those of their previous teen and adult trials in terms of reduced mean blood glucose, less hypoglycemia, and increased time in range. While some participants occasionally ran high blood sugars, the team believes that these instances occurred mainly due to infusion set failures, not because of an inherent flaw in the device’s algorithm or design.  Regardless, it’s quite the achievement that the same device can safely dose insulin and glucagon both to a six year old and a seventy-six year old, as well as to a person needing a total daily dose of insulin of only 15 units per day and another needing almost 10 times that much at ~145 units per day.

Dr. Russell also pointed out that this year they have been carefully documenting negative side effects such as nausea in both the control groups in addition to the Bionic Pancreas groups. This has led to the interesting observation that there was no more nausea in the Bionic Pancreas group than in the control group, despite the use of glucagon in the Bionic Pancreas. The device also has a new “glucagon microburst” feature, where people have the option to dose themselves with small amounts of glucagon to sustain them when they are about to disconnect from the system and think they could go low in the near future. Before swimming, for example, kids could have a microburst of glucagon to protect them while the Bionic Pancreas was disconnected (it can’t go in the water - it’s part iPhone, after all). These microbursts may be more popular for adults; the kids typically preferred having a tasty Lorna Doone cookie instead. What did Campers and Counselors Have to Say?

Most memorable from the visit may have been the interaction with the kids themselves. We’ve already heard how exciting the Bionic Pancreas can be from Editor in Chief Kelly Close’s own test drive with the device last summer, and it was great to see that this enthusiasm carried over to its newest and youngest users. One boy in the trial, proud to show us his custom Tallygear.com belt with the Bionic Pancreas in place, was obviously very happy with his “bio panky,” as some kids called it. Most touching were his last words to us, including, “I’m going to cry on Friday when I have to give it up.” This sentiment seemed universal, even with the drawbacks in its size or the need for daily infusion site changes (glucagon requires a new site each day). According to Charlotte Tierney, a counselor from Clara Barton Camp, “The girls loved being on it and were counting down the days when the real thing is released. They really didn’t even notice wearing all the pumps, no matter the activity.”

The Road Ahead – Updates on Bionic Pancreas Trials in 2015:

We also learned more about the team’s plan for trials in 2015. In addition to the multi-center outpatient study on track to end May 2015, there are four other studies lined up for next year:

These studies aim to address some of the remaining concerns with the Bionic Pancreas design and hope to set the device up for a successful pivotal trial in 2016, which will enroll hundreds of participants for several months on the device. This pivotal trial will have two endpoints: proving superiority in both mean blood glucose and hypoglycemia. The data from this trial will be submitted to the FDA for market approval. If approved, Dr. Russell believes that the device could significantly reduce the cost of diabetes, given it will greatly decrease the frequency of hospitalizations – the most expensive aspect of diabetes management. 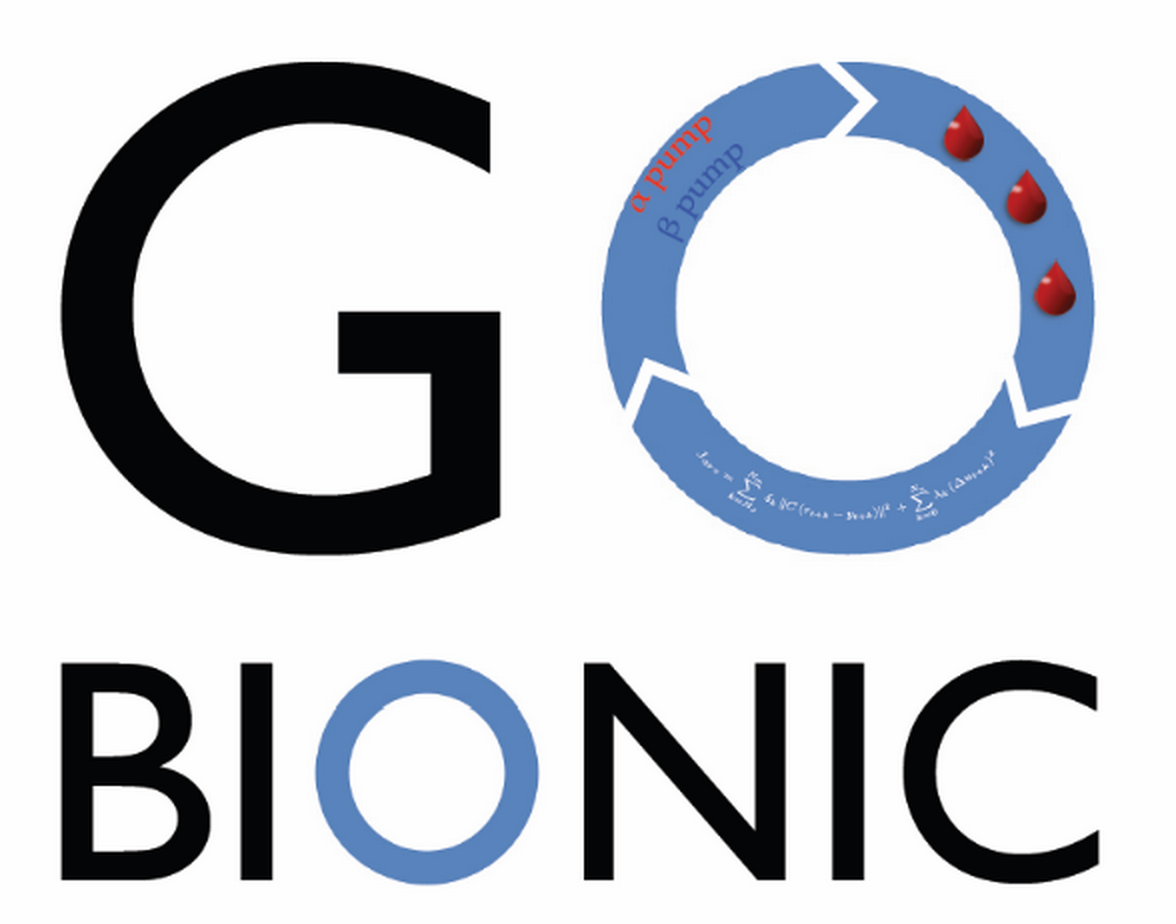 Before the pivotal trial, the team plans to build its final design of the Bionic Pancreas: a single device with two chambers – one for insulin and one for glucagon – along with an embedded control algorithm and integrated CGM. For their final Bionic Pancreas design to be a reality, the team is looking for further funding support to drive their efforts. To take the “Bionic Challenge,” please see the group’s donation page - so far hundreds of families have helped. While this is certainly experimental research, we have been very glad to see it drive forward lots of different efforts to automate insulin delivery, and as a mission-driven organization, diaTribe is thrilled to watch the progress on this front in the diabetes community.