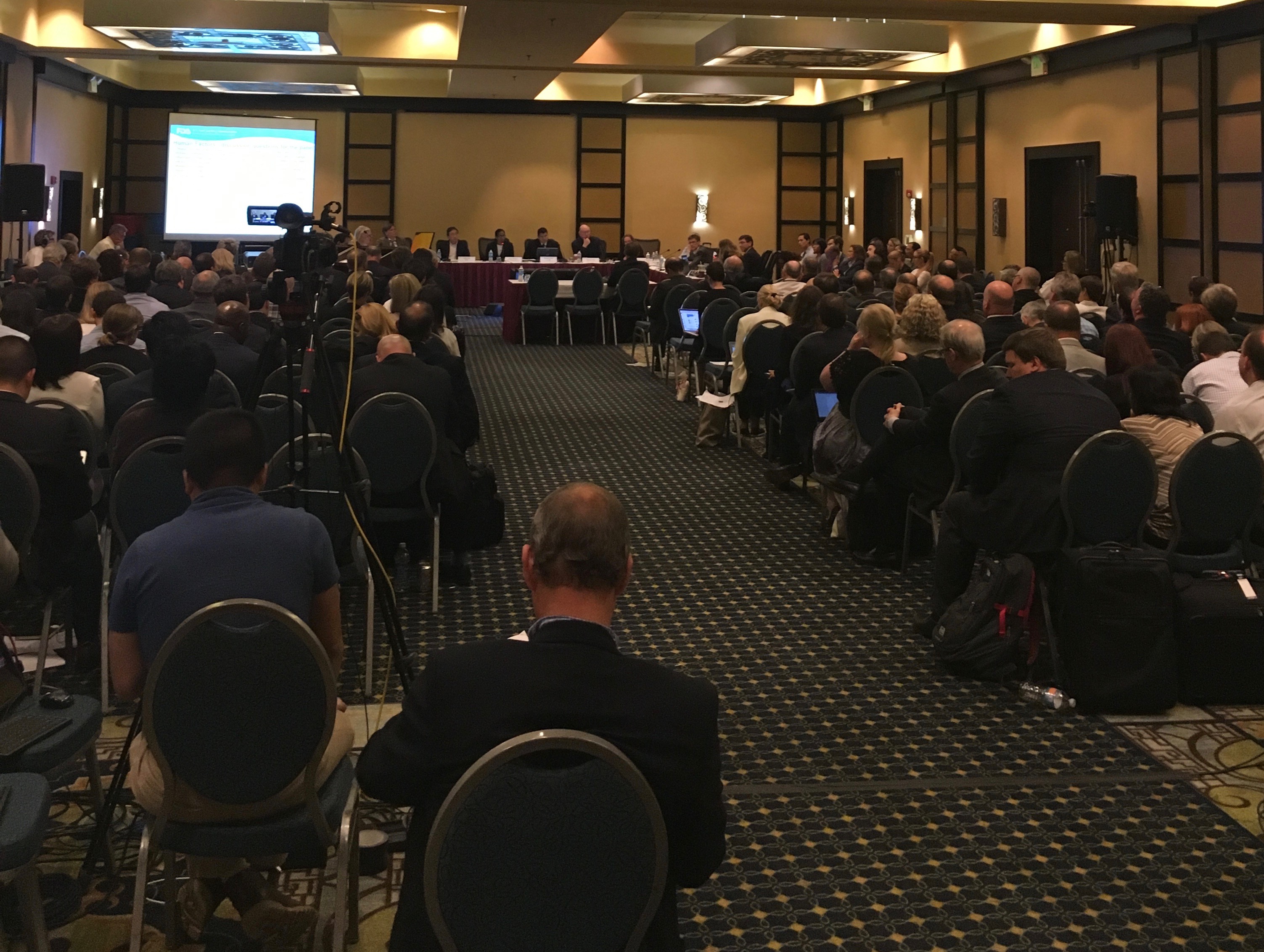 diaTribe attended an FDA Advisory Committee meeting July 21 on whether Dexcom’s G5 CGM (continuous glucose monitor) should be approved for insulin dosing. After a full day of presentations, deliberation, and public commentary, the FDA advisory panel voted 8-2 that the benefits of using Dexcom's G5 CGM for making diabetes treatment decisions outweigh the risks. The panel also gave an 8-2 vote on safety and 9-1 on effectiveness. The positive votes make it far more likely that the FDA will approve this important label update soon, which means that the device can be used for dosing insulin and replacing blood glucose fingerstick “checks” when warranted (there will be some times this is not advised of course).

The diaTribe Foundation put enormous effort into supporting this label update (including writing a letter to the FDA that was signed by nearly 10,000 people, giving comments in the letter [over 1,000!] and speaking during the open public hearing ourselves), as we believe it has the potential to truly make diabetes treatment safer, less of a hassle, and ideally more accessible for people with diabetes. The day's discussions had us at the edge of our seats, and we were absolutely ELATED when the voting results came in! We used Facebook Live Streaming for the first time ever at FDA to show the remarkable testimonies by so many patients and scientists and researchers working to influence the understanding of panelists and the vote - you can view the archived video on the diaTribe Facebook page here. Thank you so much to the nearly 2,000 of you who tuned in already … and to so many other in the community who wrote the FDA letters, like DPAC, ADA, AADE, AACE, the Endocrine Society, and countless patients.

During the Open Public Hearing (OPH), over 35 patients, family members, healthcare providers, and patient advocates discussed the long list of reasons why this label update will benefit people with diabetes. Thank you SO much to so many superstars in the field who took enormous time from their very packed lives to share their visions:

I was BEYOND impressed by the passionate testimonies, compelling data, and moving personal stories shared during the OPH, which was truly the highlight of the meeting. To view it yourself, visit our Facebook Live Stream - see OPH Part I and Part II videos on the diaTribe Facebook page - please excuse all the commotion at the beginning of the videos, this was our first time streaming live from Facebook : >. We’re also sorry that we didn’t catch quite all the speeches due to the technical error of our phone running out of juice. ; >

See below for some of our favorite quotes from the meeting – more to follow, but thank you tremendously to the nearly 10,000 people that signed our diaTribe letter to the FDA and all the people that spoke at the Open Panel (here was the background on that and Adam Brown’s 60-second video on why it was important!). What a day to share our world.