New Medicare Program Will Limit Insulin Costs to $35 Per Month 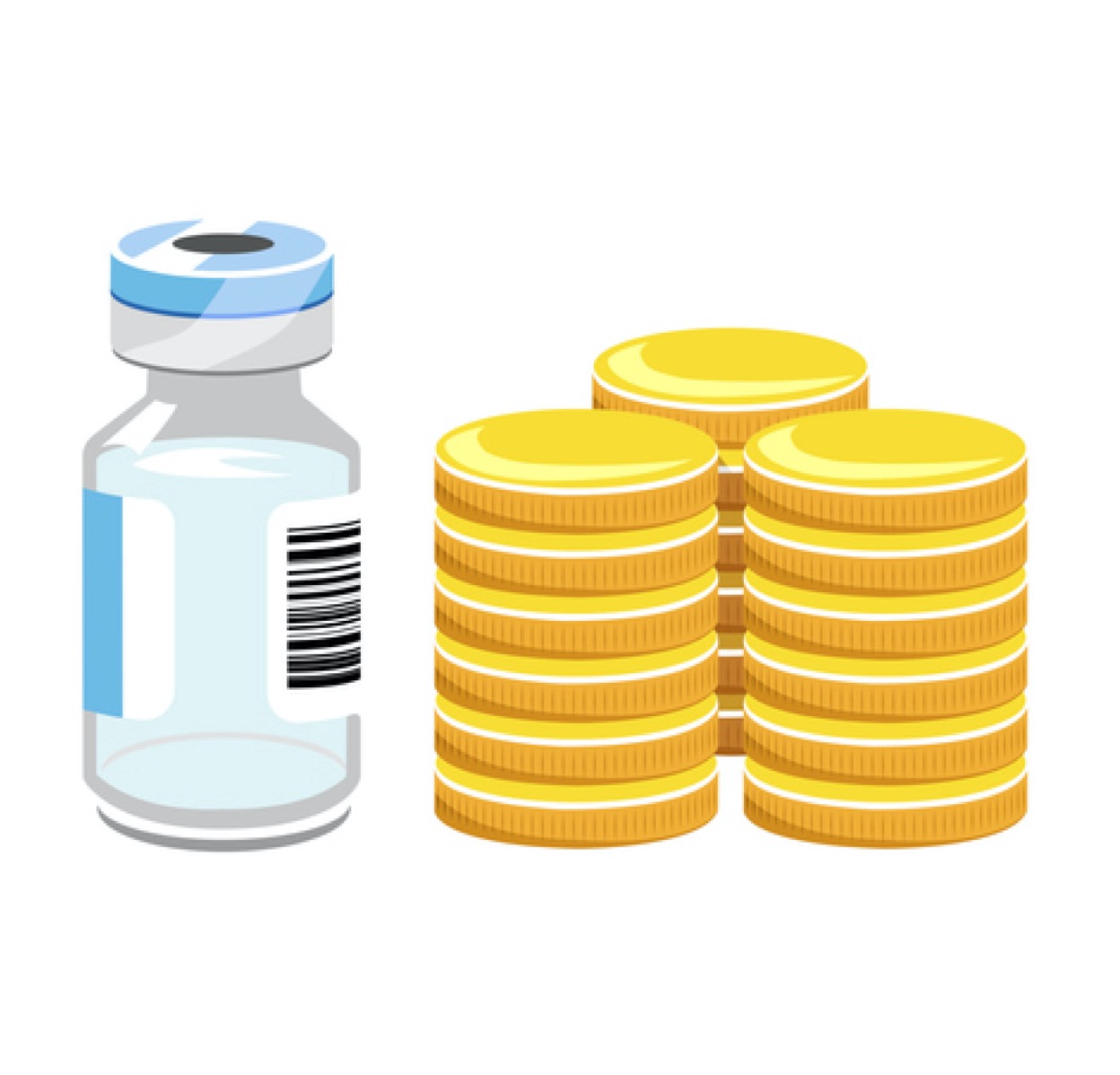 The Trump administration has announced a new pilot program for 2021 that will cap the monthly cost of insulin at $35 for Americans on Medicare, a federal health insurance program for people 65 years or older. Pending the agreement of insurance companies, the program is predicted to save older Americans an average of $446 a year.

All three insulin manufacturers – Sanofi, Eli Lilly, and Novo Nordisk – have agreed to participate in the pilot program. During a time of much public outrage over insulin prices, which doubled between 2012 and 2016 and continue to rise today, drug companies have been scrambling under the pressure. Now, in addition to offering insulin discount cards and other forms of copay assistance, insulin manufacturers are hoping to make insulin more affordable through this program.

However, because the program only applies to Medicare recipients, some critics deem the insulin proposal as too little, too late.

“It still leaves huge numbers of people with diabetes who rely on insulin in the same place they were before — rationing and suffering,” said Elizabeth Pfiester, the founder and executive director of patient advocacy group T1International. “Many of the deaths we are seeing from rationing are young people without insurance, so we need federal action that provides immediate relief and long-term solutions for everyone.”

Moreover, while over 3.3 million Medicare recipients use at least one form of insulin, the pilot program only applies to “enhanced” Medicare drug plans, which have more extensive drug coverage but have more expensive premiums. Thus, even among Medicare beneficiaries, not everyone can benefit from the new policy.

Should the program move forward, it is predicted to save the government $250 million over five years in direct health plan spending. However, affordable access to insulin will likely lead to fewer hospitalizations and diabetes complications, meaning federal savings are likely to surpass that projection.

This pilot program is a nod in the right direction, and three other states – Colorado, New Mexico, and Virginia – have already mandated a cap on insulin prices. However, these policies still do not solve the larger structural issues surrounding insulin affordability. The proposal has no impact on younger people on high-deductible health plans, who pay full price for insulin until they meet their deductible, or individuals with no insurance at all.