Proposed Legislation That Would Ban Surprise Medical Bills is Blocked 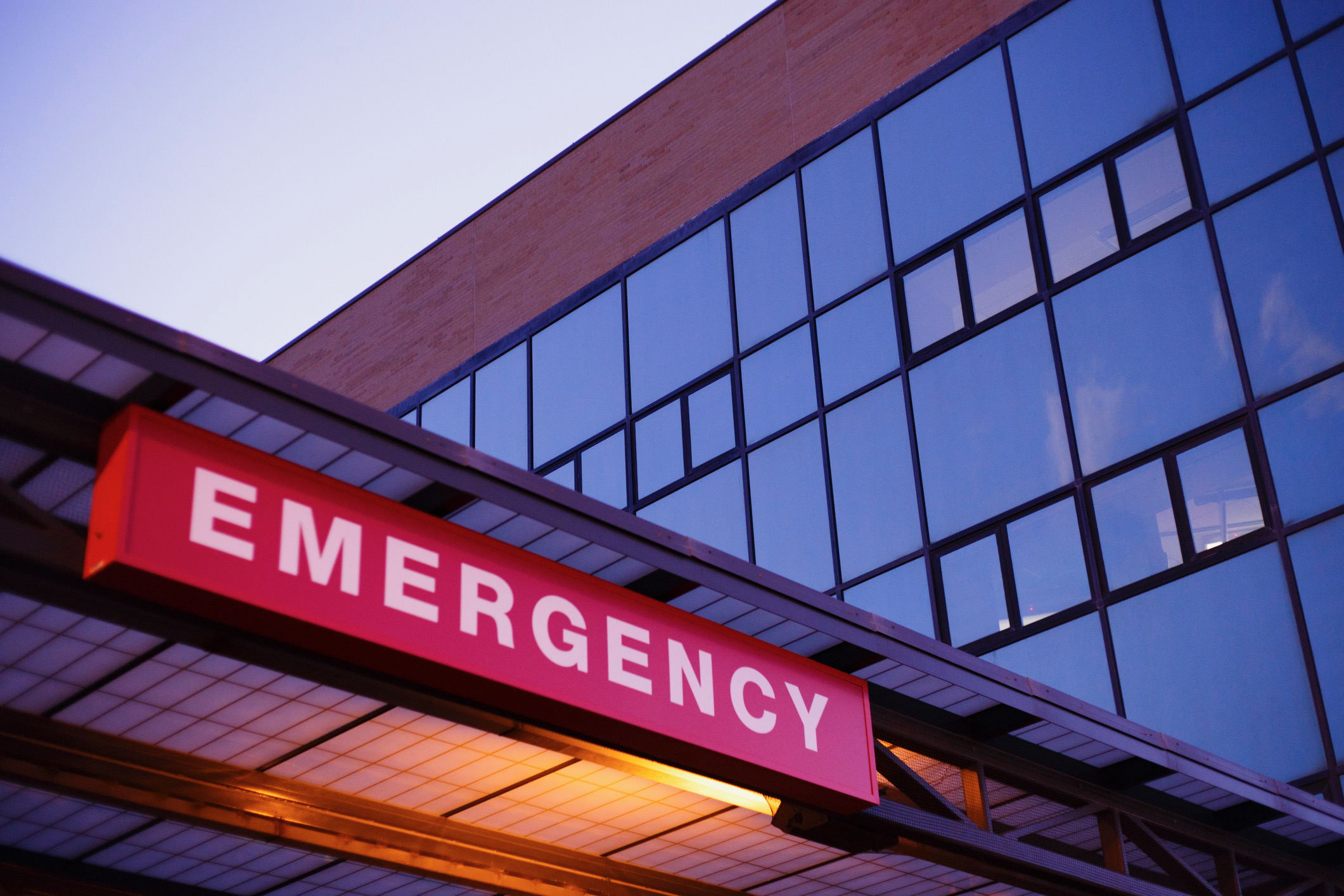 Nearly half of Americans say they’ve been hit with an unexpected medical bill. Termed “surprise billing,” this concerning phenomenon occurs when a patient is unknowingly treated by an out-of-network healthcare provider, despite being at an in-network hospital or facility. Out-of-network doctors do not have a contract with the insurer, so these situations force the patient to pay the difference between what the physician charges and what the insurer is willing to pay. This difference, called “balance billing,” can sometimes run up to tens of thousands of dollars.

Such unexpected treatment by an out-of-network doctor happens in about one-in-five ER visits and one-in-ten inpatient visits to an in-network hospital. To respond to this, the House Energy and Commerce Committee and the Senate Committee on Health, Education, Labor and Pensions drafted a bipartisan legislation to ban the practice of surprise billing. However, despite receiving praise from the White House and widespread support from both parties, the bill was just blocked from the year-end government funding package.

“It’s extremely disappointing that a bicameral, bipartisan deal backed by the White House to protect patients from surprise billing appears to have gone off the rails,” Congressman Greg Walden (R-Ore.) told The Hill. “You wonder who made the call to stop our bill, but clearly the best interest of the patient is not at heart.”

The legislation would have ended balance billing for emergency care and certain other services (such as radiology and anesthesiology), meaning patients would not be charged unexpected bills when they are treated at a hospital that accepts their insurance, regardless of the physician who treats them. The proposal also established a system for insurers to pay the doctors.

Supporters of this legislation pointed to the devastating financial toll of surprise medical bills and urged Congress to protect Americans from the problematic practice. Opponents, however, have spent $28 million dollars in advertisements to sabotage the bill – more money than that spent on advertising around Brett Kavanaugh’s Supreme Court confirmation vote. The key opponent is Doctor Patient Unity, a dark-money group sponsored by private-equity-funded physician staffing firms. The major players behind this group are Envision Healthcare and TeamHealth, two firms that frequently operate outside of the insurance networks of hospitals where their physicians practice, resulting in the surprise bills targeted in the legislation.

For example, in a study focused on sixteen hospitals that hired Envision Healthcare physicians between 2011-2015, their patients became significantly more likely to receive out-of-network bills, be admitted to the hospital, and be billed for the most complex (and expensive) types of care. Surprise bills were also more common at for-profit hospitals than nonprofit hospitals.

The proposed bill was also similar to one passed in California in 2017, which did indeed significantly reduce the occurrences of out-of-network bills sent to patients. Some physicians have also reported that the legislation has resulted in lower pay, warning that it will create difficulty for patients to find a doctor. The spokesperson for Doctor Patient Unity, Dr. Greg Blair, issued a similar statement, claiming that the new law “will lead to doctor shortages, hospital closures and loss of access to medical care, particularly in rural and underserved communities.”

However, expert analyses have found quite the opposite is happening: while some doctors have received a modest loss in pay, there has been no sign of physicians leaving the practice over it. In fact, an insurance industry study found that the number of California physicians within insurance networks has increased since the law was passed.

Another key reason the legislation was pulled from the year-end package was a rival bill released on December 11th by House Ways and Means Committee Chairman Richard Neal (D-Mass.) and Rep. Kevin Brady (R-Texas). Neal and Brady disagreed with the original bill about how the insurer should pay the physician once surprise bills are banned. Accordingly, the competing proposals prompted leadership to delay making a decision until next year. While Neal justifies his rival bill as a way to buy more time to work on the policy, many backers of the original bill are frustrated by the delay and criticize the move.

With the cost of healthcare as the leading concern in public polling in the U.S., this bill was anticipated to assuage fears of crippling medical costs and reduce the unexpected financial burden of surprise bills. Disappointingly, the legislation and the patient protections that come with it will have to wait until next year to be reviewed.