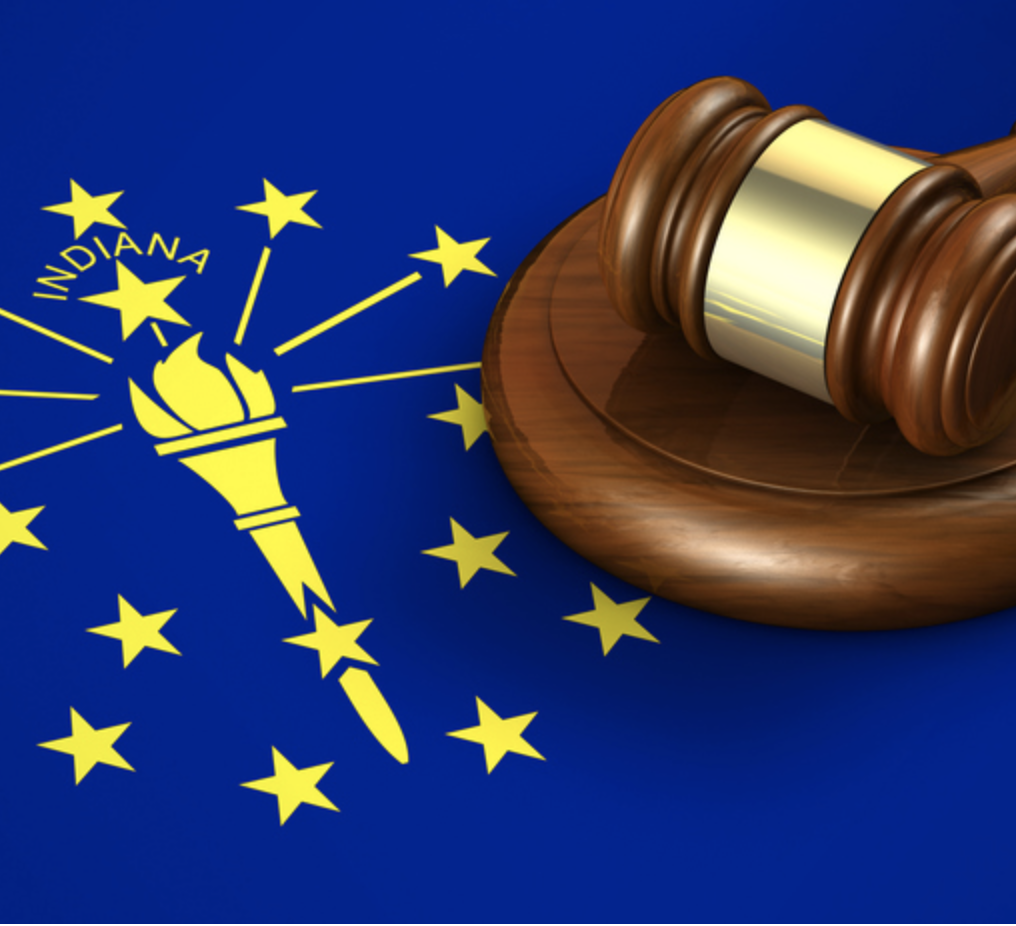 Since 2014, Indiana has been the only state in the US that requires a prescription for all insulin products. In fact, under current law, individuals who sell insulin to people without prescriptions can be charged with up to six years in prison. However, recent efforts led by the National Diabetes Volunteer Leadership Council (NDVLC) have advocated for changes to the law.

Why is a prescription requirement for insulin problematic?

This restriction applied to all insulin products, including Walmart’s Reli-On insulin and branded Novolin and Humulin human insulins. These older insulins – which are affordably priced at as little as $25 per vial – are available without a prescription in all other 49 states and DC. Such over-the-counter availability is not only critical for emergency situations, but it also significantly increases access for those who cannot afford a doctor’s office visit to get a prescription.

Many people with diabetes in Indiana are left vulnerable as a result of the state’s prescription requirement. People who are uninsured or underinsured, or who simply cannot afford a doctor’s visit to get a prescription, have been forced to travel out of state to purchase human insulins over the counter. Not only does this require access to transportation, but the time it takes cross state lines is unrealistic in emergency situations. Moreover, these access barriers increase the likelihood of people rationing their insulin, often leading to costly complications and emergency room visits.

It should be noted that the newer analog insulins require a prescription under federal regulations, and this is not impacted by the proposed legislation.

For more information about human and analog insulins, please see the bottom of this article.

Why did the prescription requirement for insulin get passed in the first place, and what has been done to overturn it?

The original law was passed to address controlled substances such as opioid treatment medication. Insulin was included in the legislation by the Indiana State Medical Association (ISMA) because it feared over-the-counter (OTC) insulin would allow people with diabetes to purchase insulin without consulting their physician or undergoing necessary medical evaluations. Additionally, the ISMA was concerned that people in certain occupations might use OTC insulin to “hide” their condition and pose a public health threat. For example, long haul truck driving companies require employees to submit a physical examination from a doctor; if drivers only use OTC insulin, the examination may not reveal an insulin prescription or diabetes diagnosis. However, the American Medical Association found no evidence of such diabetes-hiding behavior.

A new law, SB 255, that removes this prescription requirement unanimously passed in the Senate and the IN House in January and February 2020. If it is then signed by the Governor Holcomb, the new legislation will take effect in 2021 and enable IN residents to purchase lifesaving human insulin at their local pharmacy. By removing the prescription requirement, this legislation will also decrease the likelihood of people with diabetes rationing insulin, developing complications, and requiring costly emergency room treatment.

SB 255 was propelled by the National Diabetes Volunteer Leadership Council (NDVLC), which gave testimonies at the January 22nd Senate Health committee hearing and the February 12th IN House Public Health Committee hearing. The bill was also widely supported and signed on by the eleven diabetes organizations below:

What is the difference between human insulin versus analog insulin?

Human insulins – Humulin and Novolin – are an older version of insulin. They are categorized as R (short-acting) or N (intermediate-acting).

Analog insulins – Apidra, Humalog, Novolog, Levemir, Lantus, and Toujeo – are newer, more responsive, and act faster. They are categorized as rapid-acting, long-acting, or ultra-long-acting, which adds flexibility to the injection and meal schedules of people using them.