FreeStyle Libre Pro Submitted for FDA approval, Potentially Coming to the US in 2016 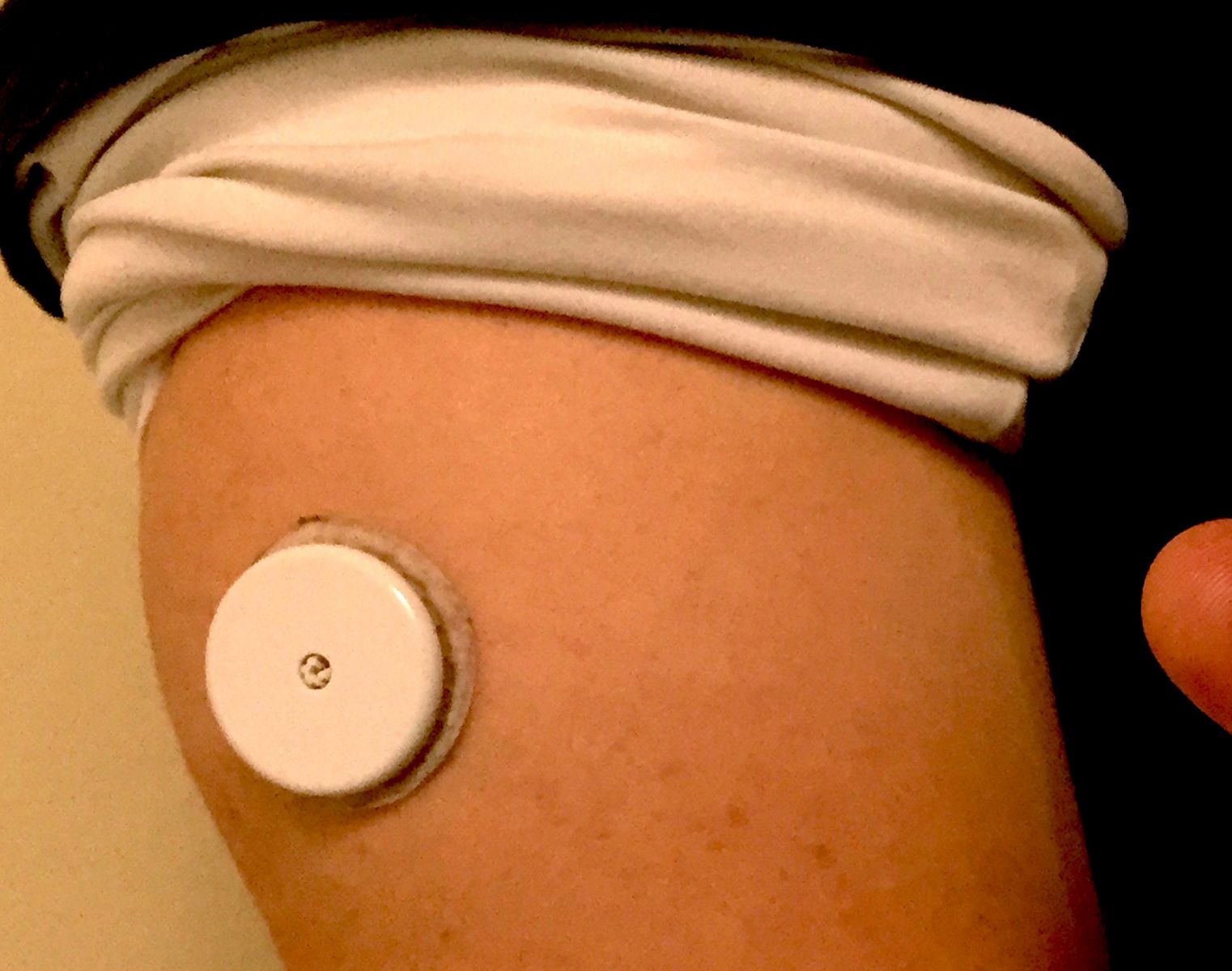 What’s the latest scoop on Abbott’s FreeStyle Libre technology coming to the US? Abbott’s quarterly update call revealed that the company has submitted the professional version of FreeStyle Libre for regulatory approval in the United States. If all goes well, the product might be approved and launched in 2016.

FreeStyle Libre Pro is a bit different from the patient version of FreeStyle Libre (available in Europe) that we tested in diaTribe in January. Libre Pro allows physicians to get continuous glucose data from patients over a two-week period. It consists of a small sensor (a bit larger than a US quarter dollar coin) worn on the arm. After applying Libre Pro in the doctor’s office, it is worn for two weeks, and the sensor automatically records glucose values every 15 minutes. Patients then return to the doctor’s office, where the sensor is downloaded. Abbott has done a really good job of making the glucose data download easy to interpret, meaning healthcare providers and patients can quickly grasp what is going well and what may need improvement.

Unlike the FreeStyle Libre system currently available in Europe, the Pro version does not give patients a reader device to look at glucose values in real time. While that seems like an obvious drawback, it’s a key design choice for a few reasons:

Of course, we are huge fans of arming patients with real-time knowledge about their glucose, and we’re very excited about a real-time unblinded, commercial version of FreeStyle Libre coming to the US. For now, it’s not clear when that might happen, though we assume it will come after Libre Pro launches. The good news is that an FDA approval of FreeStyle Libre Pro might make the approval path for FreeStyle Libre easier. Our fingers are crossed! This US submission follows the Libre Pro’s launch in India earlier this year. –AB/NK