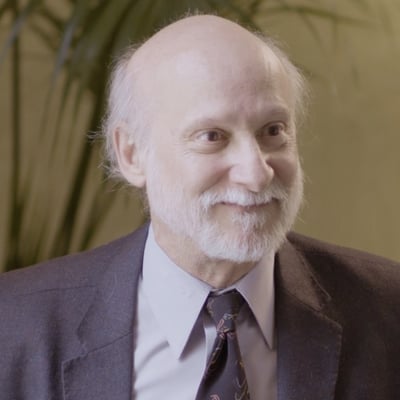 By Jimmy McDermott and Emily Fitts

Virta Health just announced great and very surprising news - that Dr. Robert Ratner, a long-time scientific and medical leader in diabetes, will serve as its Chief Medical Officer. Dr. Ratner has been an advisor to Virta since 2017, and he served as the top scientific chief at the American Diabetes Association (ADA) from 2012-2017.

Dr. Ratner brings to Virta 40 years of clinical, educational, and regulatory experience. Though best known in his role at ADA, he also a Professor of Medicine at Georgetown University School of Medicine in Washington, DC.

As a champion of data-driven approaches, Dr. Ratner believes in continuous remote care to improve outcomes for people with type 2 diabetes.  He has consistently advocated for CGMs in achieving and maintaining glycemic control, given their ability to help people increase their time in range. diaTribe has worked closely with Dr. Ratner on the Beyond A1C Movement over the past several years - see Dr. Ratner’s slides on the limitations of A1C from our 2017 Consensus Conference. We look forward to seeing Dr. Ratner’s perspectives further integrated into Virta’s care model.

In Virta’s press announcement, Dr. Ratner said, “Our understanding of what is possible at scale in diabetes care is changing rapidly. There's sufficient evidence that sustained remission is achievable for many, and this is why I am joining Virta—to help bring this life-changing option, delivered via a novel, virtual care model, to the millions of Americans who want it.”

Virta’s two-year outcomes data from a study of the program enrolled 262 participants with type 2 diabetes. Among the Virta users:

In addition to the impressive one-year and two-year data, the diaTribe team surveyed five diaTribe readers to learn about their experiences with Virta. You can read the full Test Drive here. Here are several of the highlights: