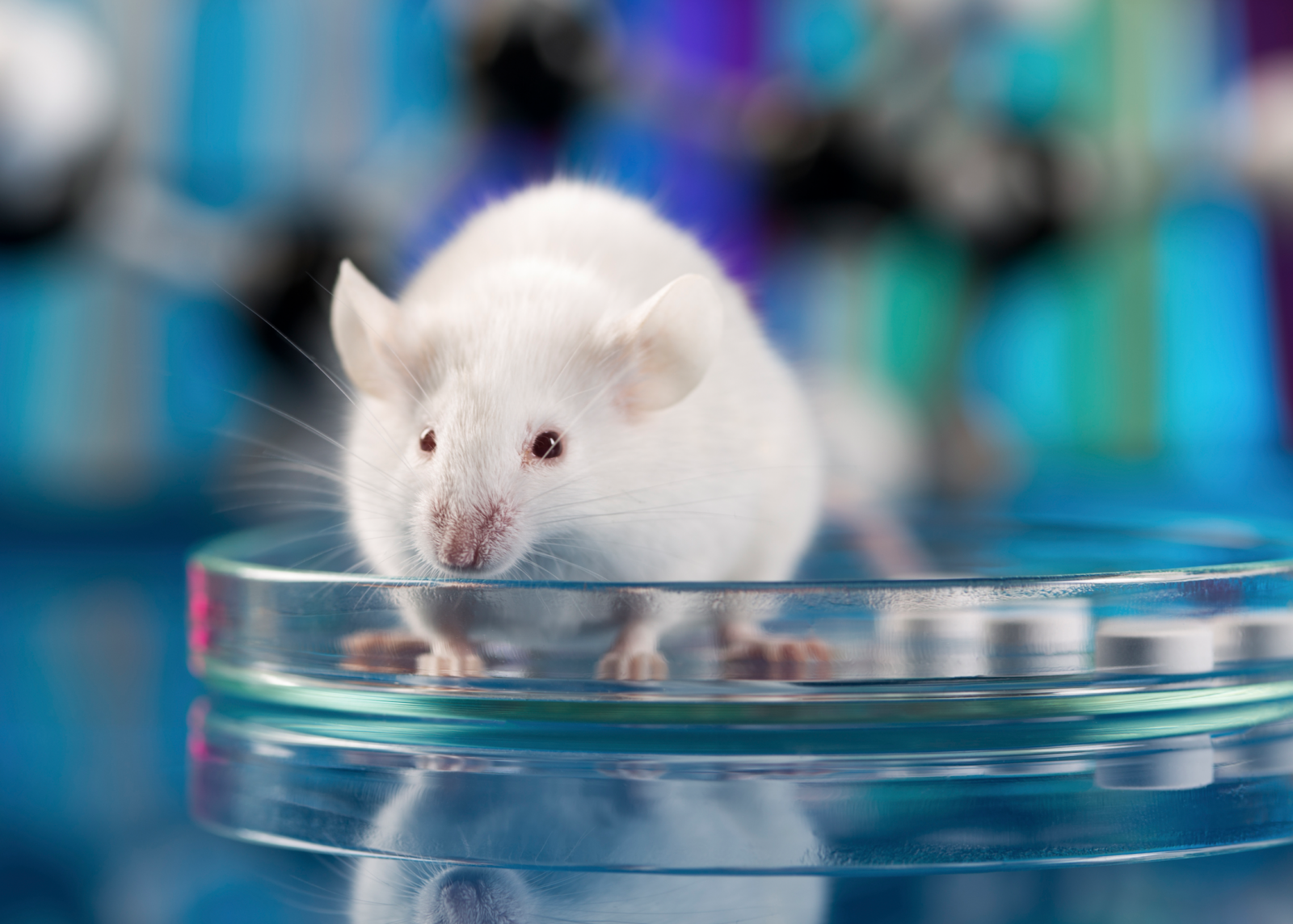 What’s the latest on the high-profile Melton/Anderson research partnership that is working on a functional cure for diabetes using stem cell implants?

Dr. Melton’s research group attracted a great deal of excitement in 2014 when it published a way of producing large quantities of insulin-producing cells from human stem cells. These cells successfully normalized blood glucose when implanted in rodents, but only those without a functioning immune system. If implanted in an animal with a normally functioning immune system, the cells would likely have been attacked as “foreign.”

Now, a study published in Nature Medicine (a prominent journal that is very well-respected among scientists) in January showed that the group was able to overcome this problem by placing the cells in a protective “encapsulation” device developed by Dr. Anderson’s lab at MIT. When implanted in mice with type 1 diabetes and healthy immune systems, these encapsulated beta cells were shown to effectively cure them, producing insulin and normalizing blood glucose levels for nearly six months (174 days). Examination of the cells at the end of the study confirmed that the devices still contained functioning insulin-producing cells.

The fact that the implanted cells continued treating diabetes for nearly six months without being destroyed by the mice’s healthy immune systems shows promising evidence that encapsulation may be the answer to successful stem cell implants. Of course, how this treatment may work in actual people is yet to be known and will pose new challenges, but this is a critical step in potentially making that a reality.

(See FAQ below for more info on stem cells and encapsulation.)

What is the Harvard Stem Cell Research Institute working on?

As we’ve described in our previous Learning Curve, Dr. Melton’s team has created a groundbreaking procedure for turning both human embryonic stem cells and induced pluripotent stem cells into functional human beta cells, the cells in the pancreas that produce insulin. The beta cells can appropriately regulate glucose levels in mice, just like the beta cells found in people without type 1 diabetes. Not only can Dr. Melton’s cells produce insulin in response to changing glucose levels (i.e., the beta cells produce more insulin when glucose is high and less insulin when glucose is low), but Dr. Melton’s procedure can also produce a large number of beta cells right in the test tube. This is critical, since treatment of the millions of people with type 1 diabetes in the real world would require a large quantity of cells, far more than the amount currently available from deceased donors.

What does encapsulation mean, and why is it important?

One of the biggest barriers to stem cell transplants for both type 1 and type 2 diabetes is protecting the implanted cells from attack by the immune system. Since these cells are “foreign” to the body, without protection from the immune system they would normally get destroyed after implantation. Producing beta cells from a patient’s own stem cells could potentially solve this problem in someone who doesn’t have diabetes, but in someone with type 1 diabetes, the immune system attacks even the person’s own beta cells. One method for preventing this immune destruction is using “encapsulation” to protect the implanted cells. This method essentially puts the cells in a protective shell barrier (a “capsule”) that allows insulin to be released without letting the immune system attack the implanted cells. To work on “encapsulating” their stem cell-derived beta cells, Dr. Melton’s group teamed up with Dr. Daniel Anderson at MIT.

Who else is working on encapsulated cell therapies for diabetes?

ViaCyte is currently the farthest ahead in the cell encapsulation race with a product already being tested in humans in phase 1/2 clinical trials. It recently acquired rights and assets from BetaLogics, which has been working on its own cell replacement approach for diabetes and has operated more under-the-radar. Sernova is also developing an encapsulation device that is currently being evaluated in clinical trials with donor islet cells, but they do not yet have a partner for creating beta cells from stem cells. To learn more about these groups, check out our past learning curve here.