Health Canada Approves Dexcom G6 CGM for Ages 2 and Up 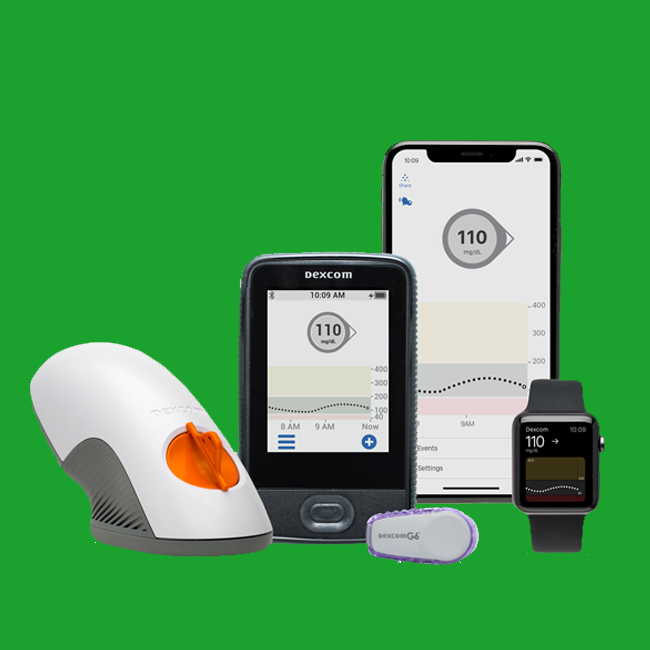 In Canada, the G6 is expected to launch in late 2019 with no fingersticks and 10-day wear

Dexcom announced Health Canada approval for the G6 continuous glucose monitor (CGM) for people with diabetes two years and older. The G6 is expected launch in late 2019 in Canada, as Dexcom needs time to build manufacturing capacity to meet demand. Identical to the US version, the G6 requires no fingersticks, is approved for insulin dosing, has 10-day sensor wear, mobile apps for viewing real-time data, and a three-month reusable transmitter. (See our test drive of the G6 here.)

The G6 in Canada will likely require a prescription, unlike Abbott’s FreeStyle Libre, which is also sold in Canada (for about $68 per sensor and about $37 per reader). According to Dexcom Canada’s website, “over 80% of private insurance plans” now cover Dexcom CGM in Canada. We’re not sure what public insurance coverage for CGM will look for G6. For those without coverage, the cash price of the G6 will likely be higher than Libre’s cost. If you live in Canada, this online form will check your insurance coverage for Dexcom CGM.

Earlier this year, we expected that Tandem’s Basal-IQ system with Dexcom’s G6 might launch in Canada in the first half of 2019. That now seems unlikely – Basal-IQ requires G6 CGM information to predictively suspend insulin delivery, meaning the earliest we might see Basal-IQ in Canada is later this year. Tandem’s t:slim X2 pump with Dexcom G5 integration received Health Canada approval in October. Similar to the US version, we expect that Canadian t:slim X2 users will be able to software update to add G6 and predictive low suspend compatibility.