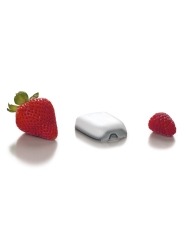 The next-generation OmniPod was recently approved in the US – after receiving approval in the EU in 2011 – and we finally got to try it! The next-generation pod has about 2,000 users in the EU and just a few users in the US, as it just began shipping to brand new pumpers last week and will start going to current OmniPod wearers over the next month. (That may not seem fair, but it’s because existing patients will be upgraded when they reorder supplies, meaning they need to use up their old pods first.) This new technology took quite a while to be approved by the FDA – it was originally submitted in May 2011.

What’s new about the second-generation OmniPod? 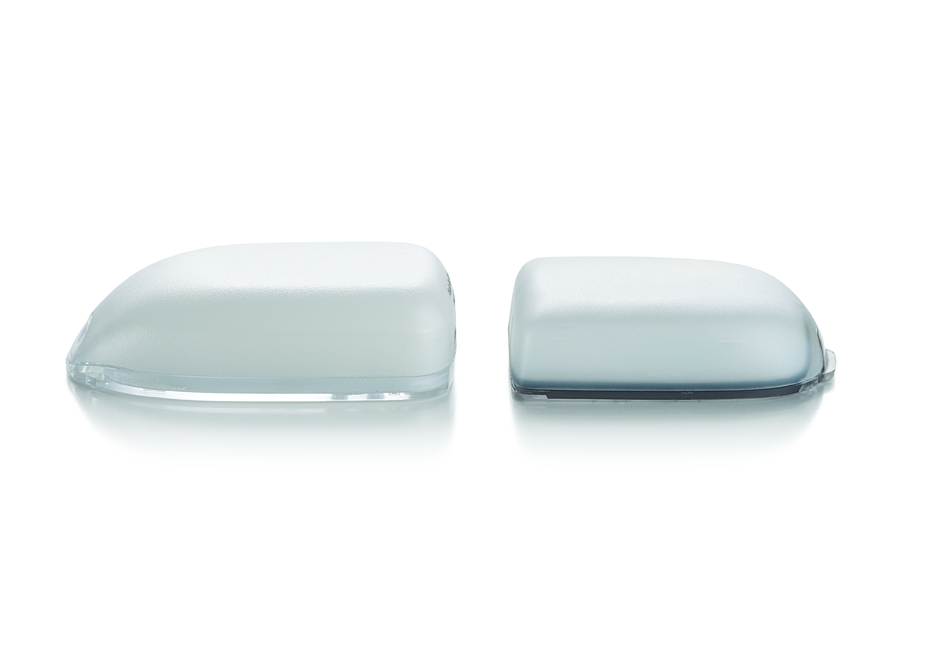 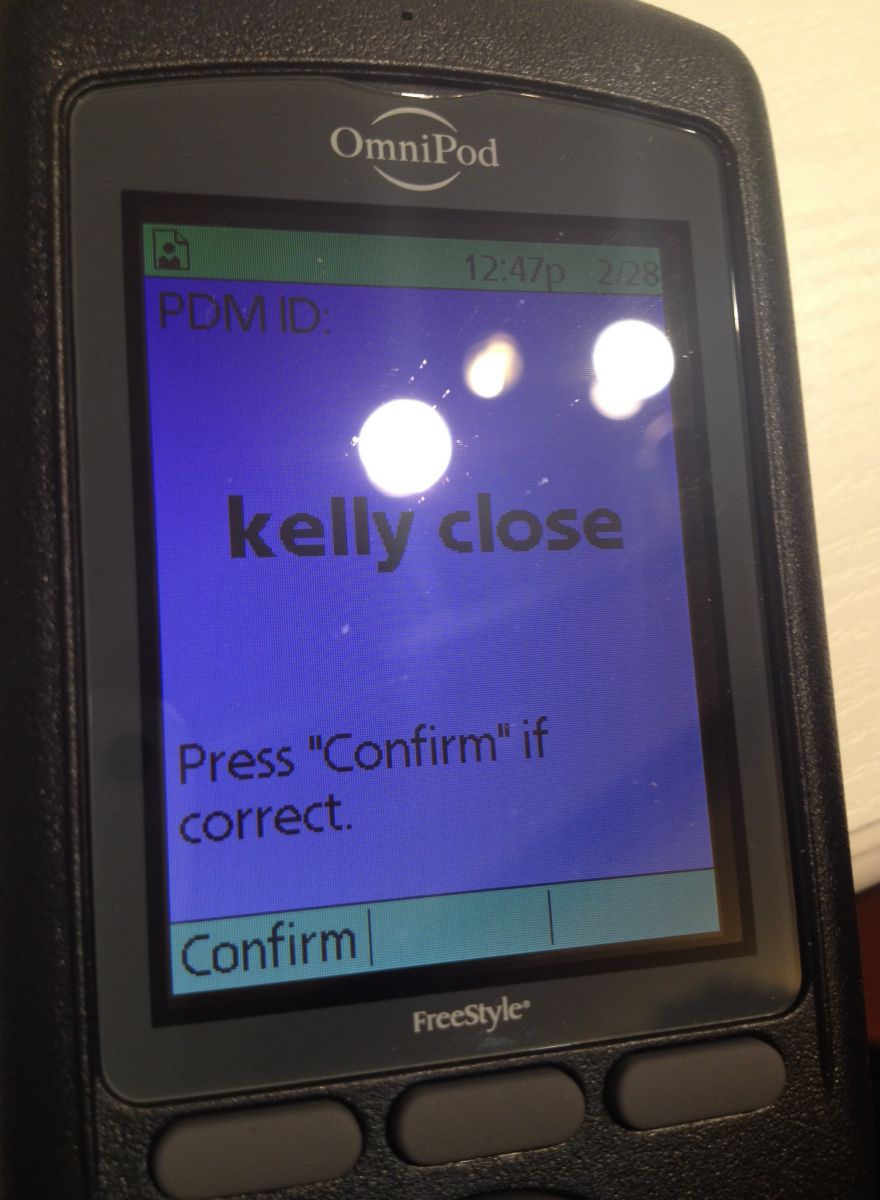 Primer on human factors – what does this really mean?

The new OmniPod is priced the same as it has always been – $800 for the PDM and $30 per pod, each pod lasting three days. Insulin pumps are typically covered fairly well by insurance, so many patients will not pay nearly this much. If you are currently on another company’s insulin pump, Insulet also has a program to get a starter kit at a reduced cost. Unfortunately, the OmniPod is not covered by Medicare though Insulet is working with the Centers for Medicare and Medicaid Services to try to obtain coverage.

We think more people will be drawn to pumping and to Insulet’s OmniPod now that it is significantly smaller – to date, about 30% of people with type 1 diabetes and less than 1% of people with type 2 diabetes in the US use insulin pumps. We believe with this enhanced technology and smaller size that more and more people will be attracted to physiologic delivery of insulin, which is the closest we can get, as people with diabetes, to “normal”! A big cheer for the dramatic improvement of this product.