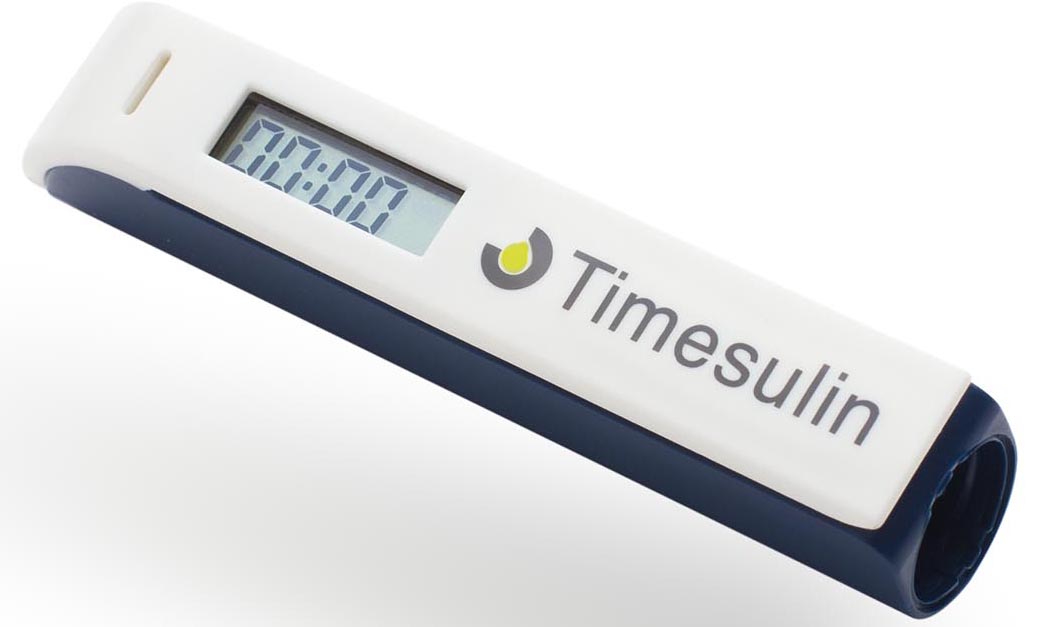 This March, the makers of Timesulin launched a fundraising campaign that would potentially enable the device’s approval and launch in the United States. To the best of our knowledge, this is the first time that people with diabetes have been given the opportunity to use crowdfunding in support of bringing innovative diabetes technology to the US. Timesulin, designed to replace current insulin pen caps and keep track of the timing of injections, is already used by tens of thousands of people in 40 countries. The campaign is hoping to raise $35,000 to help pay for the significant expenses that come with seeking FDA approval and launching a new product. Donors will be able to receive the Timesulin caps themselves and signed copies of Riva Greenburg’s book Diabetes Do’s and How To’s. For a donation of $349, Timesulin will donate 10 of its caps to the hospital or clinic of the donor’s choice. The campaign is slated to run through May 9 and is still a ways off of its $35,000 goal. Check out Timesulin’s IndieGoGo page for more on the campaign; you can get involved for as little as a $5 contribution.

Timesulin is a device that replaces the cap on most currently available pens, and its built-in timer starts counting as soon as it is placed back on the pen. This allows users to know exactly when they last removed the cap, and when their last injection was. This information can make a significant difference in day-to-day management, particularly for those whose busy lives sometimes make it difficult to keep track of doses. In fact, in Novo Nordisk’s Global Attitudes of Patients and Physicians (GAPP) Study, 30% of the 3,000 respondents said they skipped an insulin dose or failed to take their insulin as prescribed at least three times per month, with 77% of healthcare providers estimating the real number was closer to six times per month. There is clearly a need for help in daily management, and we hope Timesulin is just the first of many such opportunities to let people with diabetes more directly vote for the kinds of devices and therapies they want access to. –AW