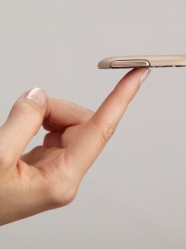 On July 13, Johnson & Johnson acquired Calibra Medical, maker of the Finesse “insulin patch-pen” for type 1 and type 2 diabetes. The slimly designed Finesse (2 inches long, 1 inch wide, and only 1⁄4 inch thick) is worn on the body, is entirely mechanical (i.e., no handheld controller, displays, or batteries), and is designed to deliver bolus doses of rapid-acting insulin by simultaneously pressing two buttons on the device. A preset dose of one or two units of bolus insulin can be administered per click, and if more insulin is needed than the preset dose, the buttons can be pushed repeatedly. The device does not deliver basal insulin or a basal rate, so patients using it take their basal insulin separately – this allows the device to be far smaller than a typical pump, although it is obviously not as physiologic. The Finesse has a total reservoir capacity of 200 units, meaning the Finesse “patch-pen” will last at least three days for the typical user. (Editor’s Note: This information is based on published product information prior to the acquisition, so it may change). 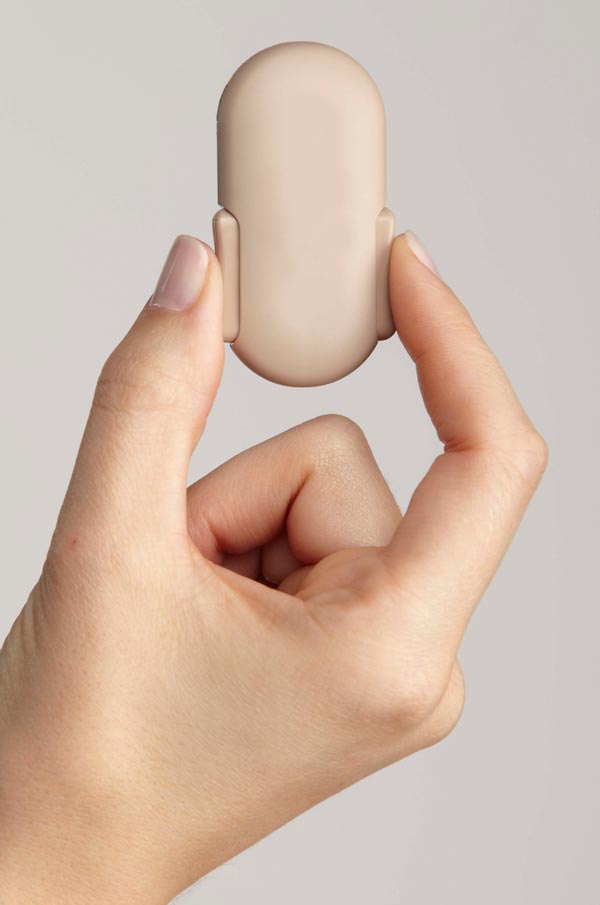 In our view, the biggest benefits of the Calibra system are simplicity, size, and discretion (e.g., ability to quickly bolus through clothing). Compared to syringes or pens, we think the Finesse will offer a very useful alternative for people with type 2 diabetes who currently take (or should be taking) mealtime insulin. Additionally, we believe some people with type 1 diabetes may be attracted to Calibra’s device as well – while they would still need to take basal insulin using an insulin pen or syringe, the Finesse should make taking mealtime insulin much less of a hassle and much more private. In the future, we also believe the device could be used not only for just insulin, but potentially for Symlin, GLP-1, and other hormones in development. 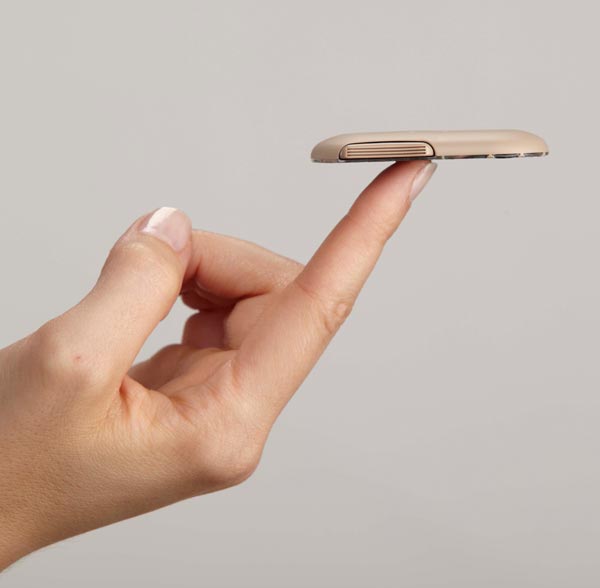 We think this acquisition represents exciting news for patients, as the strong resources and expertise of Johnson & Johnson should help bring the Finesse to market in a big way. There is no timeline yet on when the device might be available to patients, though we note that FDA first approved it in 2010 (see new now next in diaTribe #20). We very much look forward to test-driving it once it becomes available. –AB