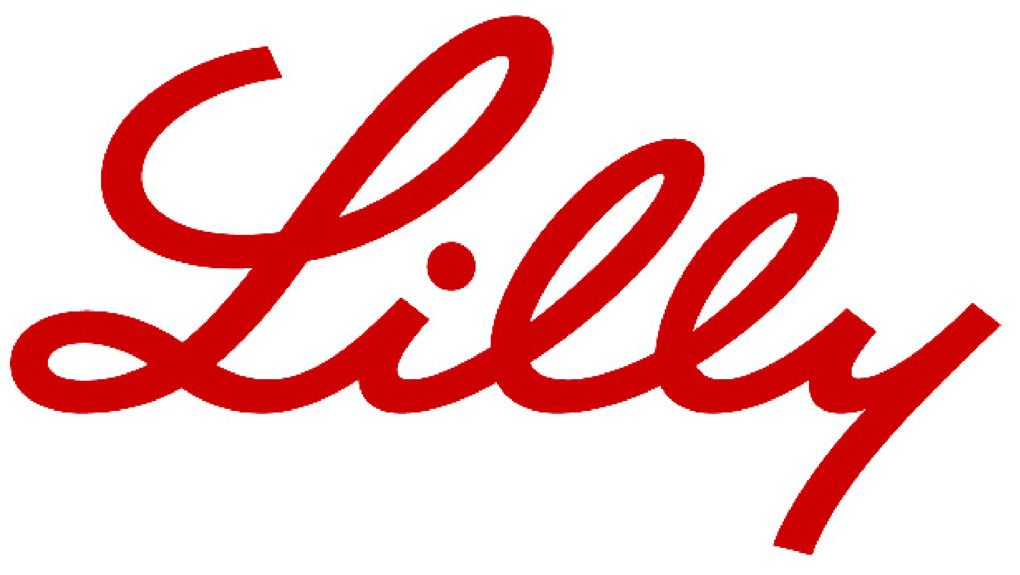 Eli Lilly recently announced that its rapid-acting Humalog 200 units/ml KwikPen (insulin lispro) received approval in Europe. Similar to the previous Humalog 100 units/ml KwikPen, this new model holds 3 ml of insulin in the same overall sized pen. The key difference lies in the insulin strength (concentration) – the new pen holds 600 total units of insulin in the same sized pen that previously could only hold 300 total units. Humalog 200 units/ml Kwikpen is the first 200 units/ml mealtime insulin to reach the market and will be targeted for people who take more than 20 units of rapid-acting mealtime insulin per day (e.g., 7 units per meal, with three meals a day). There is no information yet on pricing for the Humalog 200 units/ml KwikPen. Lilly plans to resubmit it to the FDA by year-end after failing to receive approval in its initial submission earlier this year. –AJW