Our mission is to help individuals better understand their diabetes and to make our readers happier and healthier. 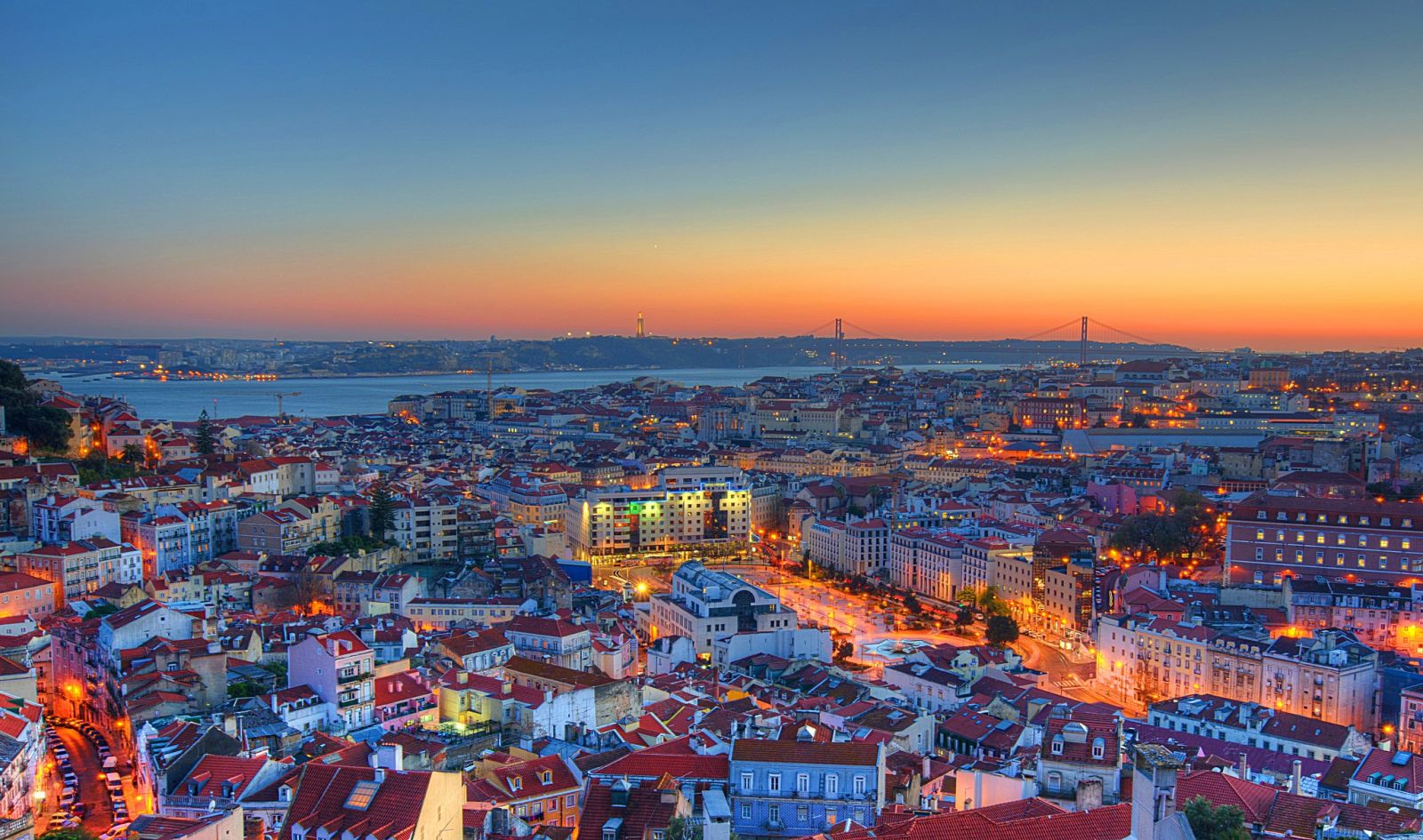 Join us to discuss "Solvable Problems in Diabetes" at EASD 2017 in Lisbon, Portugal.

All global problems require global solutions. In our world, that problem is the staggering growth in diabetes across the planet.

That's why The diaTribe Foundation is hosting our fourth annual program on "Solvable Problems in Diabetes". The event will be held in Lisbon, Portugal on Tuesday, September 12th from 7:00pm to 9:00pm during the 2017 annual meeting for the European Association of the Study of Diabetes (EASD). Our event will take place at the Pavilhão de Portugal at Parque das Nações 1990-231 Lisboa, next door to the MEO arena and a three to seven-minute walk from the Feira International de Lisboa conference venue. When you reach the Pavilhão, please go to the large open space underneath the building's overhang or "pallet." If you are facing the water, the entrance will be mid-way down on the left-hand side. If you are facing away from the water, the doors will be mid-way down on the right.

"Solvable Problems" will showcase international medical leaders who will discuss promising developments and advances in the treatment of diabetes:

Melanie Davies is Professor of Diabetes Medicine at the University of Leicester and an Honorary Consultant Diabetologist at the University Hospitals of Leicester NHS Trust, UK. She is Co-Director of the Leicester Diabetes Centre having over 160 research staff. She trained at Sheffield, completing her training at Cambridge, Ipswich and Leicester. Professor Davies’ research interests include the causes, screening, prevention, self-management and treatment of type 2 diabetes mellitus. Professor Davies is the Principal Investigator on a number of large global studies in the field of diabetes, obesity, physical activity, sedentary behavior and cardiovascular disease and has served as an expert for the National Institute for Health and Care Excellence (NICE) on a number of guideline groups. Professor Davies has published over 450 original articles in national and international peer-reviewed journals, such as the Lancet, NEJM and the BMJ and has over £60M of peer review grant funding. She has over 510 published abstracts and 10 book chapters, and is Co-editor of the diabetes section in the 2011 Oxford Textbook of Endocrinology and Diabetes.  She was awarded the CBE (Commander of the Most Excellent Order of the British Empire) in the 2016 New Year’s Honour’s List for services to diabetes research

Professor of Medicine, University of Toronto

Dr. Drucker received his M.D. from the University of Toronto in 1980, and is currently Professor of Medicine at the University of Toronto. He holds a Canada Research Chair in Regulatory Peptides and the Banting and Best Diabetes Centre-Novo Nordisk Chair in Incretin Biology. His laboratory is based in the Lunenfeld Tanenbaum Research Institute at Mt. Sinai Hospital and studies the molecular biology and physiology of the glucagon-like peptides. Dr. Drucker's scientific studies identified multiple novel mechanisms of gut hormone action, resulting in 33 issued US patents, and enabling development of new drug classes for diabetes, obesity and intestinal failure. His discoveries  have been recognized by numerous learned societies including the Banting Award from the ADA, the Claude Bernard Award from the EASD, the Manpei Suzuki International Prize for Diabetes Research, the Rolf Luft Award from the Karolinska Institute, the Harrington-ASCI Prize for Innovation in Medicine, and election to Fellowship, the Royal Society, London.

Professor Matthews’ research interests include personalized medicine, the aetiopathology of non-insulin-dependent diabetes, therapeutic agents in Type 2 diabetes, mathematical modeling of insulin resistance, homeostatic model assessment of beta-cell function and insulin resistance (HOMA and iHOMA), the incretin axis and glucagon-like peptide-1, pulsatile insulin secretion, and the global obesity epidemic. He gave the Banting Memorial Lecture at Diabetes UK (‘Type 2 diabetes: the Black Death of the 21st century’), lectures widely on therapeutics, personalized medicine, and mathematical modeling. He chaired the EASD/ADA group that produced the international guidelines on the treatment of type 2 diabetes – both in 2012 and in 2015. He is co-chair of the CANVAS and CANVAS-R phase III studies investigating cardiovascular outcomes with canagliflozin. He has authored more than 350 academic peer-reviewed publications and sits on the editorial board of several professional journals.

Please join us for drinks, hors d'oeuvres, and an evening of discussion on the most urgent problems and opportunities facing diabetes today.

Our event will be held at the Pavilhão de Portugal at Parque das Nações 1990-231 Lisboa, next door to the MEO arena and a three to seven-minute walk from the Feira International de Lisboa conference venue. Doors will open at 7 pm for drinks, hors d'oeuvres, and mingling. We plan to start the formal program promptly at 7:45 pm.

You can purchase tickets here.

Thank you to our sponsors for making "Solvable Problems in Diabetes" possible! 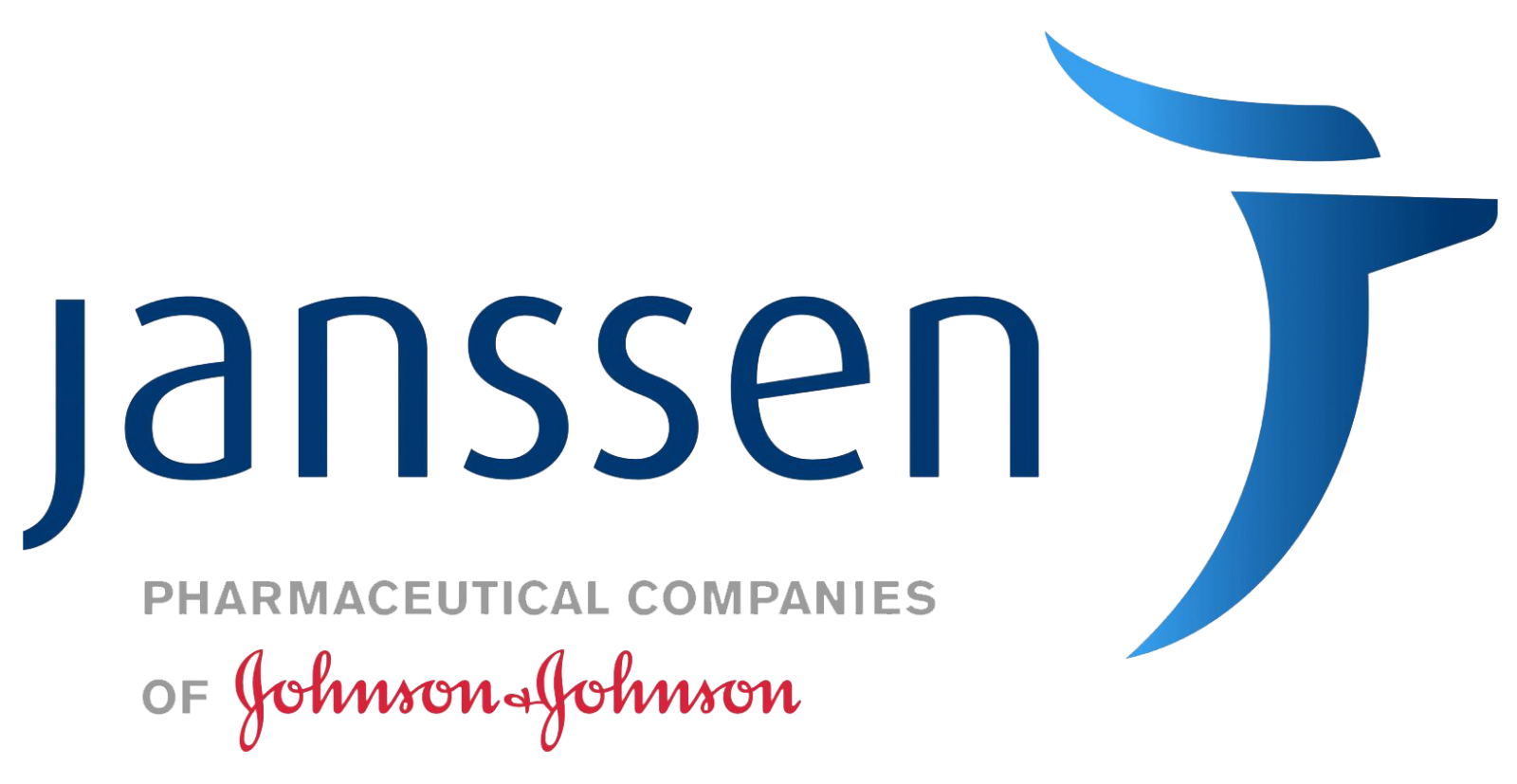 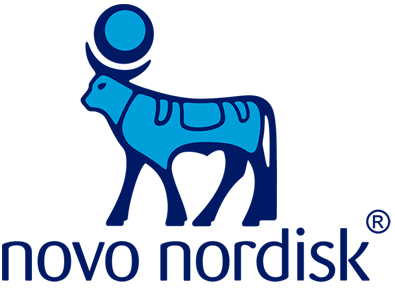 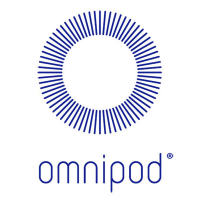