Medtronic’s Predictive Low Glucose Suspend in the US in 2016, Hybrid Closed Loop by 2017? 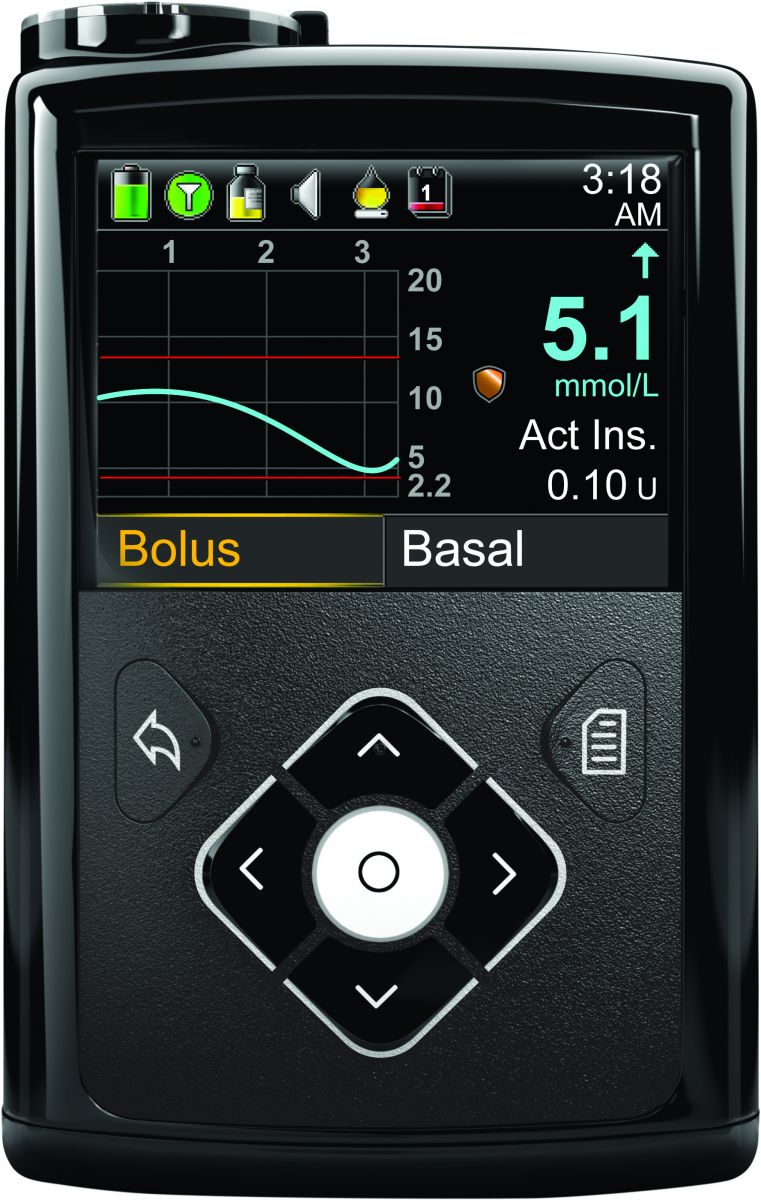 Medtronic Diabetes shared new timeline hopes on its upcoming diabetes device pipeline at the JP Morgan Healthcare Conference on January 12. Notably, management expects to launch the MiniMed 640G/Enlite 3 CGM (predictive low glucose management) in the US by April 2016, and a hybrid closed loop system (one step closer to a fully automated ‘artificial pancreas’) - the MiniMed 670G - by April 2017! This timeline was earlier than we expected, considering the MiniMed 640G/Enlite 3 is still in its pivotal trial in the US.  Outside the US, the MiniMed 640G with the Enlite 2 sensor has already launched in Australia, and it is expected to come to more countries this year (likely in Europe). The MiniMed 670G, meanwhile, is expected to launch internationally by April 2018 – it’s notable to see that management is looking for a US launch before an international launch for this model. Certainly, a lot will have to go right for these timelines to happen, it certainly demonstrates the company’s ambition.

The MiniMed 640G with Enhanced Enlite 3 sensor uses an algorithm to predict hypoglycemia before it occurs (based on the CGM reading). If hypoglycemia is predicted, the MiniMed 640G will suspend insulin delivery to ideally prevent it from happening. The system then automatically resumes insulin delivery once glucose levels start to recover. MiniMed 640G is the next step forward from the currently available (and more simplistic) MiniMed 530G/Enlite CGM, which suspends insulin delivery only once the CGM reading hits a preset hypoglycemia threshold. Obviously, the accuracy of the Enlite 3 sensor will be a critical factor in how well the new system works – as a reminder, the Enlite accuracy was one of Adam’s main criticisms in his test drive of the original Enlite. In the PILGRIM study testing the MiniMed 640G algorithm, impending hypoglycemia was prevented 80% of the time, with the average suspension of insulin occurring at 92 mg/dl. Aside from the new algorithm and better sensor, MiniMed 640G will also be waterproof, have a color screen, and feature a redesigned, simpler, user interface. For more information on MiniMed 640G, please see Medtronic’s Australian website. 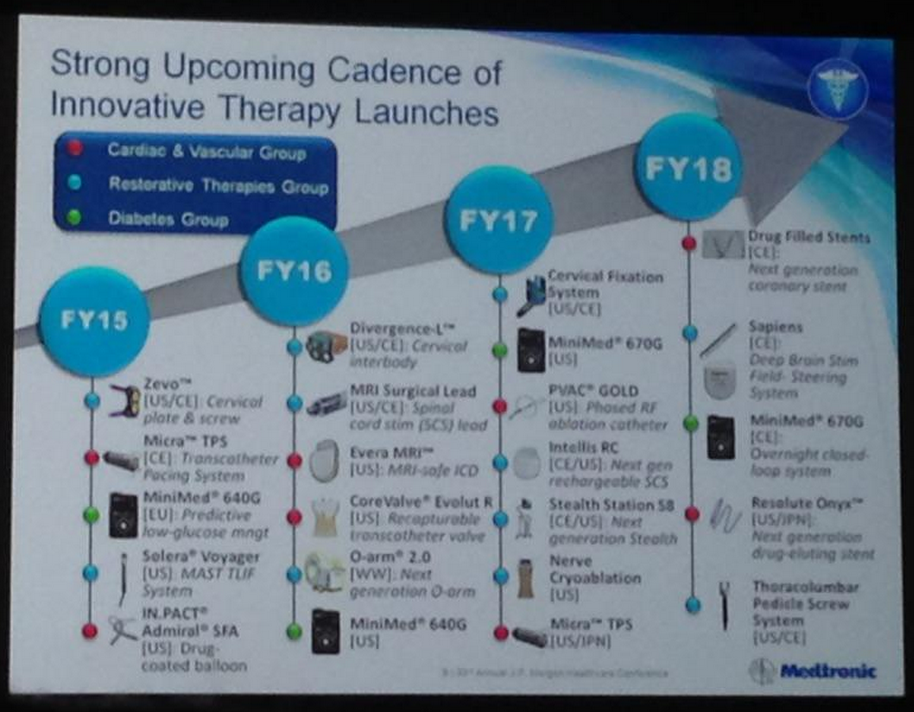 Few details have been released on the MiniMed 670G “hybrid closed-loop” device, though this will be an important step up from the MiniMed 640G if all goes well. In addition to predictive suspension for hypoglycemia, we expect the 670G could also increase insulin delivery when blood sugar is high – this could be a real game-changer. Specifically, that could have the most benefits at night, when patients are sleeping and not able to correct very high blood sugars.  The system won’t be fully automated, meaning patients will still need to give boluses during meals (hence the term “hybrid closed loop”). Still, this will be a highly significant step for automated insulin delivery – we applaud Medtronic Diabetes’ drive and are excited that they are trying to move so quickly! We hope that this also results in more dollars focused on diabetes at the large medical device company. –AB/AJW/KC