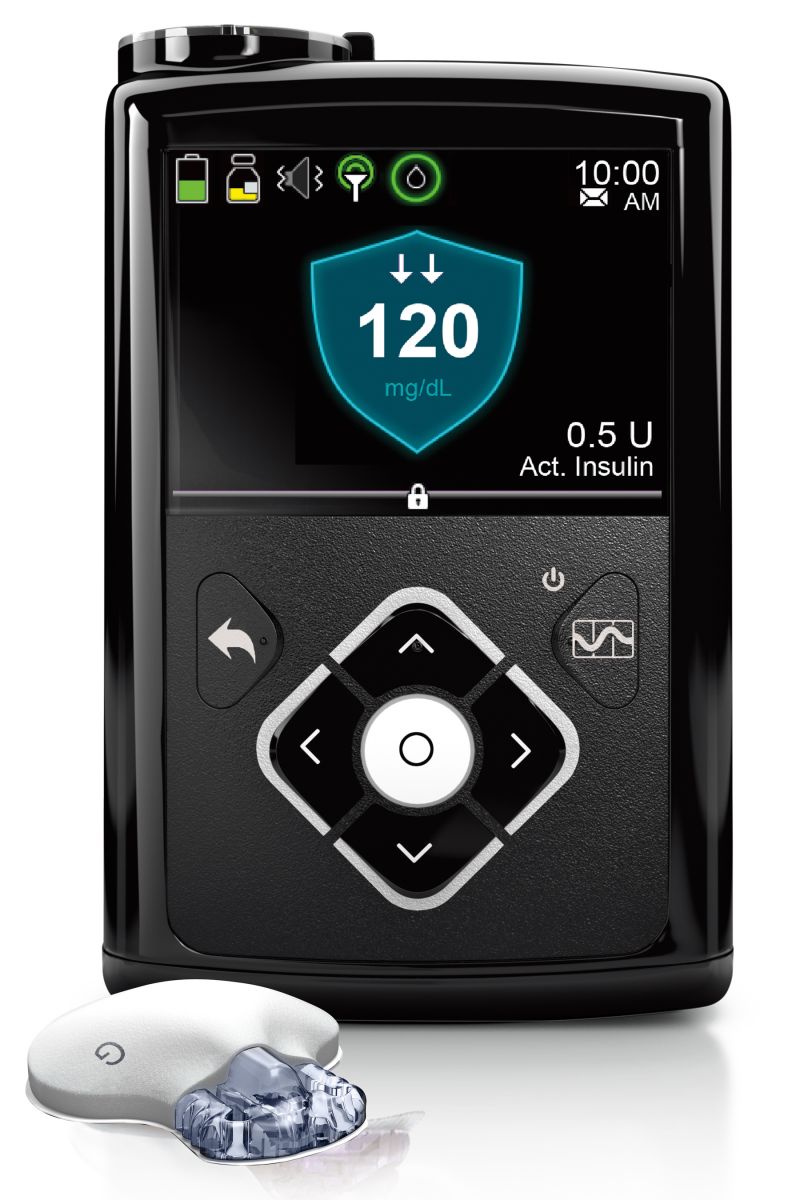 Medtronic recently confirmed with us that the US pivotal trial of the MiniMed 670G/Enlite 3 hybrid closed loop system is now finished. The company hopes to submit the system to the FDA before the end of this June, meaning a speedy review could still enable a launch by April 2017 (an ambitious goal). Of the 124 patients in the trial, a striking 80% have opted to continue using the device through the FDA’s continued access program (more on this below) – this demonstrates strong participant enthusiasm for the system, plus FDA comfort with real-world use of the device. Read below for more on details on this hybrid closed loop system and its potential launch timeline.

At the ATTD Conference in Milan, Dr. Fran Kaufman (Chief Medical Officer, Medtronic Diabetes) shared that the US pivotal trial of the MiniMed 670G/Enlite 3 "hybrid closed-loop (HCL)" system is “close to the end” – the last study participant (out of 100 total to finish) will leave the study this month, three months earlier than we had initially expected. Dr. Kaufman hinted that the 670G might be available in the US as early as next year, consistent with Medtronic’s previous goal to launch the automated insulin delivery system by April 2017.

Launch timing depends on how quickly the device moves through the FDA, though there are reasons to be optimistic. After finishing the study, some 670G trial participants successfully petitioned the FDA for continued access and use of the system. Dr. Kaufman shared a compelling patient quote from one such letter:

“Dear FDA, I am currently participating in a 3-month home study of the Medtronic 670G insulin pump. This pump has changed my life and that of my whole family immensely.”

This was a patient-led initiative (without Medtronic’s knowledge), and it’s a major positive that the FDA actually granted trial participants’ request – that suggests some FDA confidence in the real-world safety and benefits of automated insulin delivery. We hope that translates into a faster review and approval of MiniMed 670G. Of course, it’s an ambitious timeline to get the 670G approved in about a year, so a lot of things have to go right.

Dr. Kaufman also shared that Medtronic is planning a major 1,000-patient, six-month post-approval outcomes study for the 670G. This study would be the largest in Medtronic Diabetes’ history, and would compare the 670G in a real-world setting to an insulin pump with CGM (no automation) or a pump by itself. That study will more definitively show how much automated insulin delivery can improve hypoglycemia and average blood glucose (A1c) – we expect improvements on both counts.

Is the Enlite 3 sensor good enough for dosing insulin automatically? The MiniMed 670G will include an updated Enlite 3 sensor with better accuracy and intelligent diagnostics to detect sensor health. Data presented at ATTD suggested that Enlite 3 is about 20% more accurate than the current Enlite – an average error of ~11% (Enlite 3) vs. ~14% (Enlite) – which should translate into fewer false alarms and a better automated system. Experts we’ve talked to say Enlite 3 is much better than the Enlite in the 530G, and trial participants seem to love it based on what we’re hearing.

How does the 670G work? Based on the Enlite 3 CGM reading every five minutes, the 670G pump’s software automatically increases or decreases basal insulin delivery to target a blood glucose of 120 mg/dl. The 670G algorithm is fully integrated within the pump itself, so a patient only needs to wear the Enlite 3 CGM sensor and the MiniMed 670G pump – no need to carry a separate CGM receiver or phone. The 670G is considered a “hybrid closed loop,” as a user still needs to bolus for meals and notify the system of exercise. Otherwise, it takes care of insulin dosing in the background, which is particularly valuable at night (~80%+ time-in-range). We did learn at ATTD that the 670G  will not give automatic correction boluses based on CGM readings; it will only suggest a correction bolus when a fingerstick is taken. Still, the 670G will modulate basal insulin to keep glucose in range, so it will help address some highs and eliminate most lows.

What about fully automated insulin delivery (no manual boluses)? Dr. Kaufman alluded to Medtronic’s continued development of a next-generation closed-loop system. It would combine the current 670G algorithm with the DreaMed algorithm, which Medtronic licensed with last year. At minimum, we understand this will add correction boluses based on CGM readings, further addressing highs automatically. Medtronic also hopes to add greater personalization – improving the user interface, meal announcements, pattern recognition, and even additional sensor inputs (i.e., activity, heart rate, sleep patterns, etc.). Some of this may come from Medtronic’s partnership with IBM Watson, which is slated to launch a hypoglycemia prediction app this summer. Medtronic has never shared a timeline on these next-gen automated systems, but we assume they could come out in 2018 or later. -AB