Metabolic Surgery Suggested for Some People with Type 2 Diabetes

By Sarah Wilkins and Lynn Kennedy

ADA statement of support released at the 2nd Diabetes Surgery Summit; highlights reversal of diabetes symptoms after surgery for some candidates 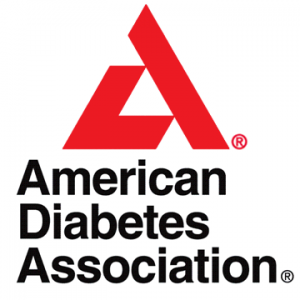 Diabetes Care, the journal of the American Diabetes Association, published a statement after the 2nd Diabetes Surgery Summit (DSS-II) recognizing metabolic (bariatric) surgery as a standard and safe treatment option for some people with type 2 diabetes. Notably, only 25% of signees were surgeons, with researchers and clinicians making up the rest of the statement’s signees.

So far, 45 international organizations and their clinicians and researchers have endorsed the guidelines. According to the American Society for Metabolic and Bariatric Surgery, 78% of people who undergo metabolic surgery experience a reversal of type 2 diabetes symptoms – sometimes termed remission – characterized by a return of blood glucose to lower levels common for people without diabetes. In such cases, where blood sugar levels drop post-surgery, type 2 diabetes progression may be slowed, stopped, or reversed altogether, in turn reducing risks of long-term diabetes-related complications.

When is metabolic surgery the best option?

Metabolic surgery is the class of surgical techniques used in the treatment of metabolic conditions, such as type 2 diabetes.  While a physician should always be consulted about medical decisions, Diabetes Care guidelines evaluate metabolic surgery candidates as follows:

What are disadvantages of metabolic surgery?

Metabolic surgery is not the best option for everyone. It carries risks that must be weighed against potential benefits for each person, as well as additional pros and cons. Things to consider:

What are the options for metabolic surgery?