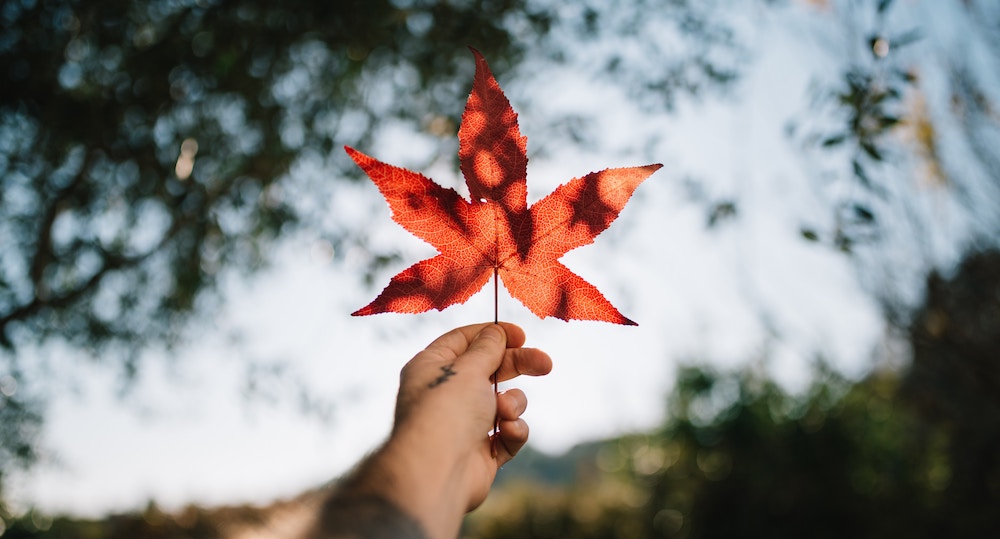 The 670G also recently became available in Europe for users 7 years and up, with initial launch countries to include Belgium, Denmark, Finland, Italy, Netherlands, Slovenia, Spain, Sweden, Switzerland, and UK/Ireland. As of August, the 670G had nearly 100,000 active users in the US. See below for background on the MiniMed 670G system.

The touchscreen, Bluetooth-enabled insulin pump, which includes Dexcom G5 CGM integration, will begin launching on a province-by-province basis in Canada between now and the end of this year. For now, the t:slim X2 pump in Canada receives data from the Dexcom G5, as the G6 is not yet available in Canada.

Basal-IQ, Tandem’s predictive low glucose suspend (PLGS) system is also coming soon to Canada. Basal-IQ uses glucose trends from the G6 CGM to suspend basal insulin when low blood sugars are predicted, which can potentially prevent hypoglycemia. Tandem plans to bring it “outside of the US” in the first half of 2019, but hasn’t said which countries will come first; we’d guess Canada is high on the list, given Animas’ exit from the market. The US has had Basal-IQ, which can be installed via a software download, since August.

Tandem’s Control-IQ hybrid closed loop algorithm is expected to launch in summer 2019 in the US, with a potential international launch about a year later. Control-IQ takes automated insulin delivery further than Basal-IQ by adding automatic insulin adjustment for high blood sugars – both through basal insulin and correction boluses.

The MiniMed 670G consists of an insulin pump (with tubing), a continuous glucose monitoring (CGM) sensor inserted under the skin, and a transmitter worn on the body. When the 670G is operating in “Auto Mode,” it receives a glucose value from the CGM every five minutes and uses it to automatically adjust basal insulin delivery, targeting a level of 120 mg/dl. If glucose starts trending high, the system may deliver more basal insulin to prevent/limit high blood sugars. If glucose starts going low, it may deliver less basal insulin to prevent/limit hypoglycemia. The system does not give meal boluses, which users must still enter. The system’s target can be temporarily raised to 150 mg/dl during physical activity, and the algorithm adapts over time as conditions change and it learns patterns – for instance, it may deliver more insulin during times of sickness, or less insulin during a week of high activity.

The 670G pump includes the algorithm and receives data from the CGM transmitter directly. It does not have smartphone connectivity, remote monitoring, or remote software updates.

The X2 is an insulin pump that allows G5 CGM data to be sent directly to the pump screen for added convenience. G5 data displayed on the t:slim X2 can be used for insulin dosing decisions. While the G5 still requires two fingerstick calibrations per day, these can be entered on the pump screen or in the Dexcom smartphone app; using one device will automatically update the other. This also makes remote monitoring possible, a win for parents and caregivers. The X2 can be used without CGM if desired.

Using Dexcom G6 CGM readings, the Basal-IQ algorithm looks ahead 30 minutes and suspends basal insulin delivery when glucose is predicted to drop below 80 mg/dl or if glucose is currently below 70 mg/dl and falling. Once glucose values start to rise, the system resumes basal insulin delivery without alarms. The system is excellent at avoiding hypoglycemia, particularly overnight.