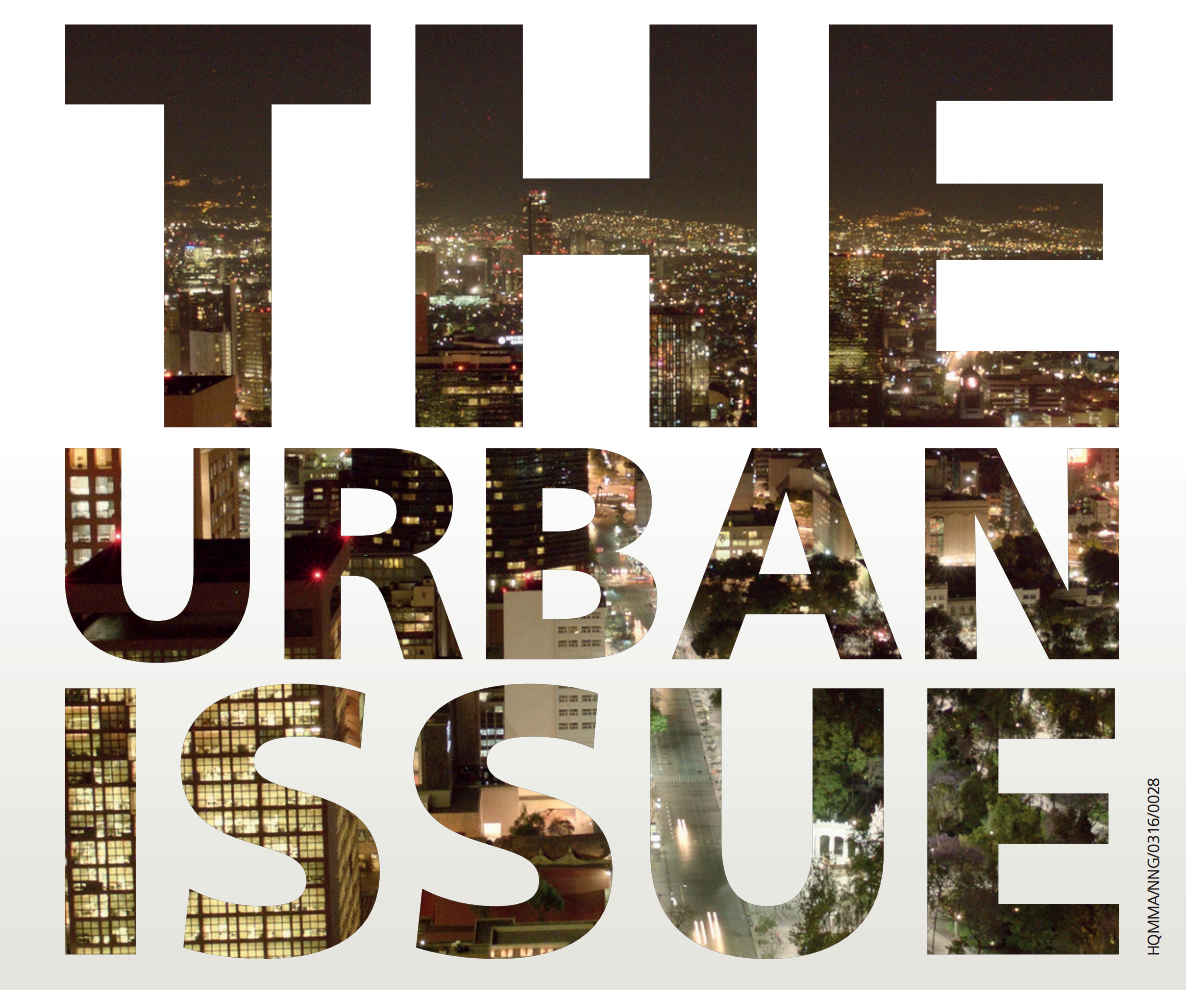 By Kathy Shang and Christie Auyeung

Novo Nordisk recently released the first 2016 issue of their quarterly newsletter, Triple Bottom Line (TBL), titled “The Urban Issue,” providing new updates on the company’s Cities Changing Diabetes Initiative. The program is aimed at addressing root causes of urban diabetes around the globe, and currently operates in six cities: Mexico City, Copenhagen, Houston, Tianjin, Shanghai and Johannesburg. By promoting urban planning that prioritizes health, the initiative seeks to alleviate lifestyle risk factors for diabetes. The TBL issue highlights much of the progress that has already been made in the Cities Changing Diabetes partner cities, as well as interviews with leading experts who share their experiences with the regional programs.

“The Urban Issue” celebrates the many successes of the Cities Changing Diabetes initiative since it began two years ago, and is a reminder of the many challenges that still lie ahead in tackling the global diabetes epidemic. The issue also underscores Novo Nordisk’s commitment to the Cities Changing Diabetes and to implementing innovative measures focused on global diabetes care and prevention.

1. An initiative called “A New Way to Eat” was launched in Tianjin and Shanghai to address the rapid growth of fast food in China and increase health education among students.

Longer workdays and concerns about food safety have led to increased consumption of pre-packaged or fast food. “A New Way to Eat” teaches primary school children to limit their consumption of foods that increase their risk for type 2 diabetes, and to develop healthy and environmentally sustainable eating habits from a young age. The program is currently seeking support of the Chinese government to effect large scale change in the country.

Despite equal access to healthcare in Copenhagen, inequalities in diabetes risk still persist among different socioeconomic classes, particularly ethnic minorities who face language barriers. Through this initiative, health advisors with similar socioeconomic and cultural backgrounds lead discussions with at risk communities to improve their awareness and understanding on topics such as type 2 diabetes and healthy lifestyles. More than 4,500 people have attended meetings, and the city plans to launch a spin-off program called “Men in Copenhagen” to specifically target men at high risk of metabolic disease.

3. In Mexico City, “The Doctor in Your Home” initiative removes physical barriers to accessing healthcare professionals for thousands of people through direct home visits.

Factors such as transportation difficulties, financial costs, cultural barriers or physical inabilities that prevent people from leaving their homes are barriers to healthcare access for many vulnerable residents of Mexico City. This initiative recruited 3,000 doctors and nurses to directly provide care in patients’ homes. The city’s initial program to target pregnant women at risk of gestational diabetes was so successful that it has been expanded to all genders and age groups for prediabetes and type 2 diabetes, with official legislative support from local Congress in December 2015. The program hopes to expand to other neighborhoods and cities in Mexico.

4. Cities Changing Diabetes intends to take an integrated approach to tackling diabetes in Johannesburg, the most recent city to join the initiative.

Novo Nordisk plans to address the rising costs of diabetes in three stages. The first stage is to establish a collaboration between health authorities, academic institutions, and medical professionals to integrate efforts curbing the development of diabetes through focus on prevention. Then, these individuals will conduct research to identify risk factors and map the prevalence of diabetes across the city to develop a plan of action. Johannesburg will benefit from insights learned in other cities in Cities Changing Diabetes as they build up efforts in South Africa.

5. Diabetes advocates Kelly Close (Founder, The diaTribe Foundation) and Emily Regier were interviewed for their perspectives on Cities Changing Diabetes. As Kelly and Emily shared, "The sheer number of people with type 2 diabetes in cities – two-thirds of patients – makes it a worthwhile area of focus. A number of factors related to urban life, such as air pollution, poor walkability and easy access to junk food, can also put people at particular risk for the disease. We have learned from the Cities Changing Diabetes programme that cities represent excellent ‘laboratories’ for sociological research and policy change: they concentrate a diverse group of people in a single location, and city governments can often be more effective and less hampered by ideology than their state or national counterparts.

The Cities Changing Diabetes programme has propelled a conversation about how urban environments can contribute to type 2 diabetes risk and how there is a need to bring together a variety of actors – from urban planners to community health workers to a range of patients at every end of the socioeconomic spectrum – to address this issue."