People on Medicare Can Now Access Afrezza and CGM Devices 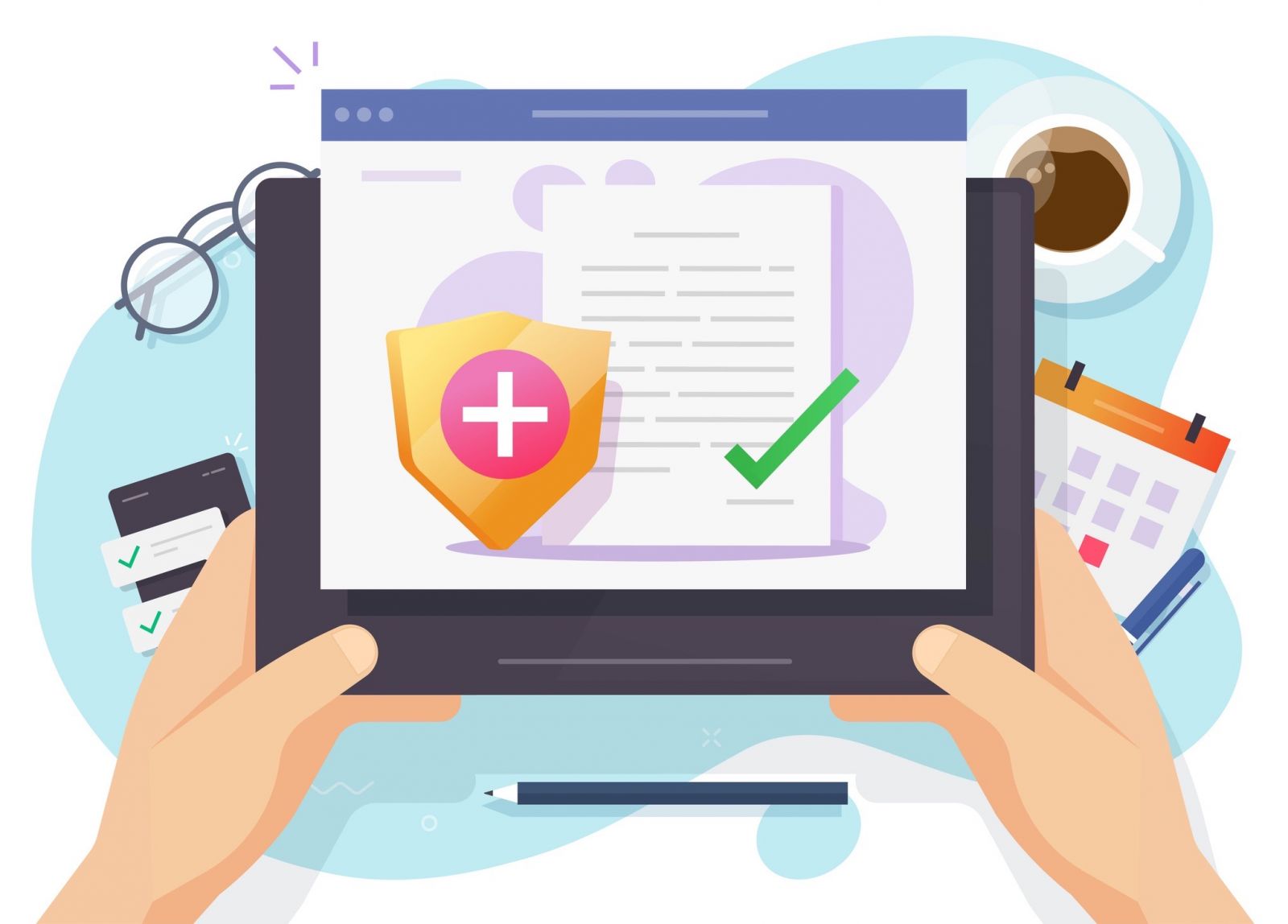 Medicare has updated its policy to now accept the inhaled insulin Afrezza, as well as injected insulin options to count towards the multiple daily administrations of insulin requirement for glucose monitoring systems coverage.

People with diabetes who are on Medicare will now be able to access continuous glucose monitoring (CGM) if they are using Afrezza as part of their daily multiple insulin dosing regimen (often called multiple daily injections of insulin or MDI). The Centers for Medicare and Medicaid Services (CMS) announced that this new policy will go into effect on July 18 this year.

Previously, people could only gain access to CGM devices if they injected insulin three or more times per day. Therefore, if they were using the inhaled, ultra-rapid-acting insulin (Afrezza) as their mealtime insulin, they could not also have coverage through Medicare for CGM – they were not allowed to use both.

The policy has now been changed – the word injections has been replaced with the word administrations, meaning inhaled insulin now counts as part of the daily multiple insulin dosing regimen required for access to CGM.

Another requirement that people had to meet for their CGM to be reimbursed included the use of a blood glucose meter for at least four fingersticks per day. CMS temporarily updated this policy during the COVID-19 pandemic by eliminating this requirement and recently they announced that they have made this change permanent.

Afrezza is approved for people with type 1 or type 2 diabetes. Its blood-glucose-lowering action peaks just 12 minutes after inhaling the medication, compared to over 30 minutes for typical injected rapid-acting mealtime insulins. You can take Afrezza right as you begin eating, rather than 15-20 minutes before, and this treatment can reduce the risk of low blood sugar (hypoglycemia) later on after meals.