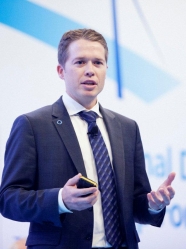 Short summary – Team Novo Nordisk, an all type 1 professional cycling team, rides to prove that diabetes cannot stop it from competing against top athletes in the world’s biggest races. diaTribe interviews team founder Phil Southerland after the USA Pro Cycling Challenge, reflecting on the team’s progress and discussing his advice for anyone with diabetes who wants to get involved with exercise.

A highlight for diaTribe every year is getting to attend the USA Pro Cycling Challenge in Colorado, where we get to cheer on Team Novo Nordisk alongside team founder Phil Southerland. Team Novo Nordisk is the first professional team in any sport that is made up entirely of people with type 1 diabetes, and this year marked its fourth time competing in the USA Pro Challenge. This seven-day race is considered one of the most intense cycling races in the world and one of the  two largest in the US, along with the Tour de California. It covers 525 miles from Aspen to Denver with significant climbing, and the riders maintain a very fast average speed of ~25 mph. Completing this course is a major accomplishment without diabetes – but on top of the high altitudes, dehydration, and extreme fatigue, Team Novo Nordisk must cope with minute-to-minute changes in blood glucose, which have a profound effect on race performance.

diaTribe met up with Phil Southerland to discuss his thoughts on the race, the team at large, and his advice for anyone out there with diabetes interested in exercise and fitness. Phil was diagnosed with type 1 diabetes at just seven months old, and he has since dedicated his life to inspiring others affected by diabetes and bringing access to insulin globally though the Team Type 1 Foundation. 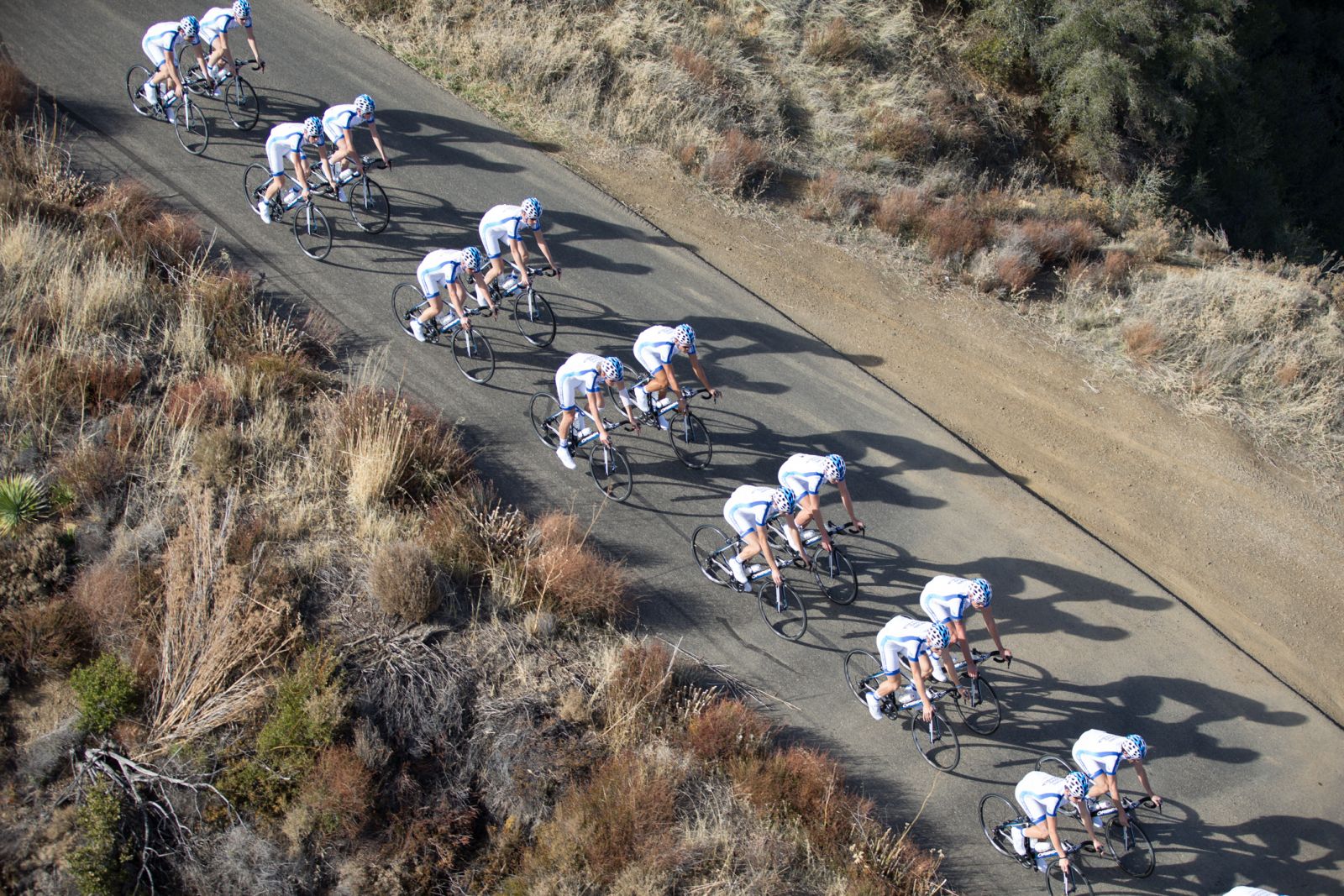 Q: What was the biggest challenge of riding in this competition, from a cycling perspective?

PHIL: You could say the altitude or you could say the competition, but both of those were same for all teams. We do have a relatively young team and we had to make some last minute changes to the roster due to injuries. It proved to be a difficult race. Lady luck was not on our side, and we hope she will be at the next race.

Q: What about from a diabetes perspective?

PHIL: There were never any circumstances where diabetes held us back. Our riders and medical staff had to work to make adjustments on the front end to get ready for altitude, but altitude affects every athlete – with or without diabetes.

Q: What would you change if you could ride the race all over again?

PHIL: There is not much else we could change. Colorado is a difficult race to prepare for in that you have to get to altitude well in advance. Bike racing, like diabetes, is not one size fits all. We’ll definitely learn from this experience and maybe next year, adapt our racing program a little bit to give our riders the best chance at success.

Q: What is the one diabetes tool the team could not do without?

Q: What advice do you give every rider that joins Team Novo Nordisk? 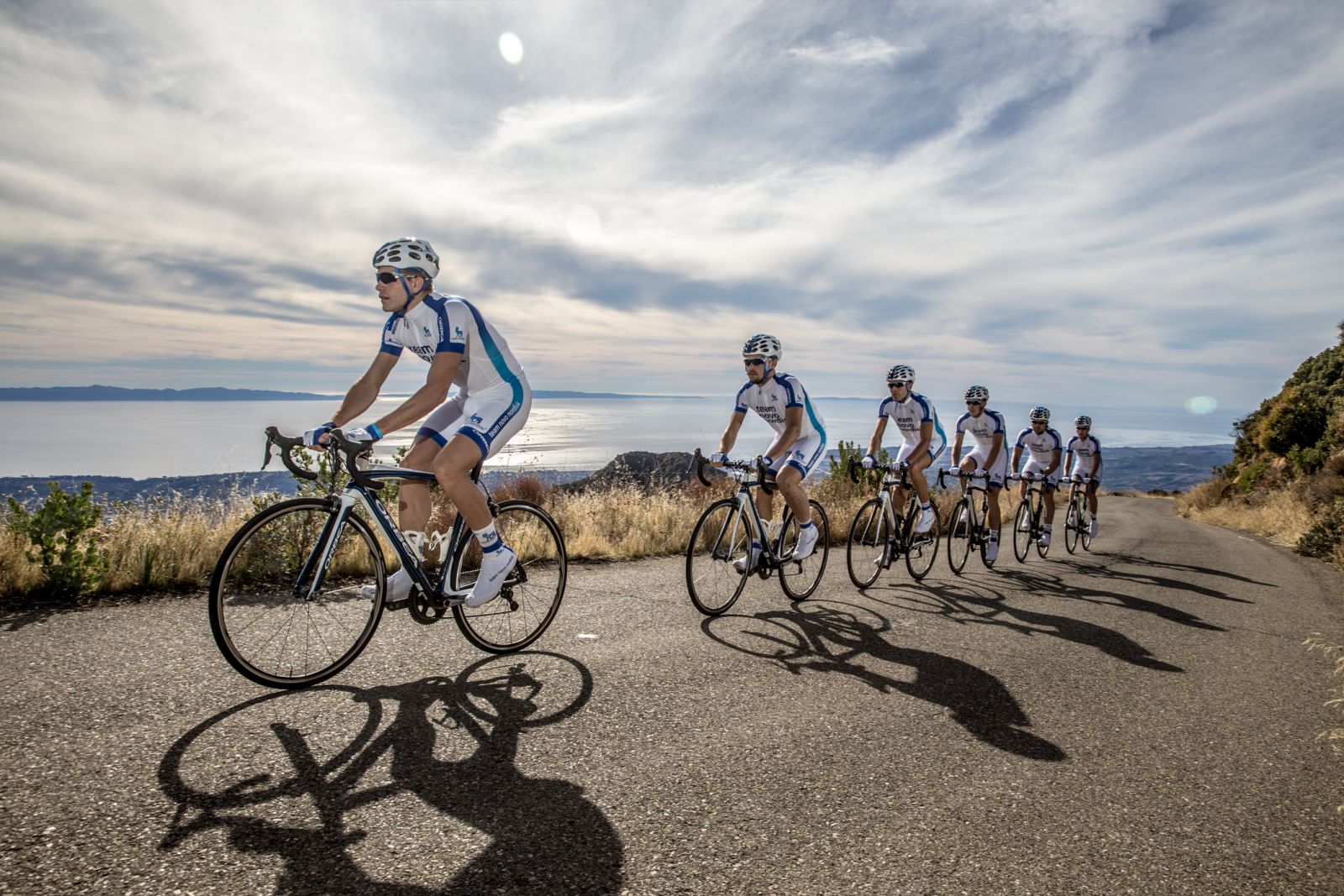 PHIL: The advice and guidance to all is that they need to work hard because there are millions of fans who look to their success and struggles for inspiration. The riders need to make the sacrifices necessary to be the best they can be. We want these guys to realize they are not just racing bikes for the sake of racing bikes, but they are racing bikes to inspire, educate, and empower. Diabetes is never an excuse for performance.

Q: What has been the biggest surprise or learning as you’ve ramped up from Team Type 1 to Team Novo Nordisk?

PHIL: I think it’s the need for systems and management. Before our partnership with Novo Nordisk, we allowed one or two riders with diabetes to go out there and compete. They were typically experienced riders, both in diabetes and bike racing – they had their own styles and they did it their way. Now, putting eight riders from six different countries on the road, we as an organization needed to make it easier for them to manage their diabetes during exercise. The creation of systems around our diabetes management was one of the most important changes and proved to be one of the most valuable in our evolution.

Q: What has it been like working with Novo Nordisk over the past couple of years? Has anything been different than what you expected?

PHIL: It’s been an amazing relationship. We consider ourselves one team and we have one goal. With Novo Nordisk behind us, we feel like we have an additional 40,000 people cheering for us at every race we do. Novo Nordisk is a very involved company, and I feel like I’ve gotten lessons in business from some of the sharpest people in the diabetes space. It has helped Team Novo Nordisk as a company and allowed us to quickly evolve in a very short period of time.

Q: We know it’s hard to find world-class cyclists with type 1 diabetes, which makes the development team really exciting! What has that experience been like?

PHIL: It’s been an amazing experience. I get the pleasure of seeing the smiles on the faces of these 15, 16, 17, 18 and 19 year old kids who are getting to live their dream because they have diabetes. This year, we are going to send two riders from Uzbekistan to the World Championships – which, to our knowledge, there has never been anyone with type 1 diabetes competing in the World Championships at the junior level. We are breaking new ground on a daily basis. The exciting part is, we now have groups of type 1s competing for victories at 17 and 18 years of age. We’ve had 80 top tens from our juniors this year, all type 1 athletes. That’s making the competition for the development team that much tougher, and making the development team that much better. It’s going to take a few more years to see the fruit of our labor here, but the foundation has truly been made for a long term and successful all-diabetes professional cycling team. 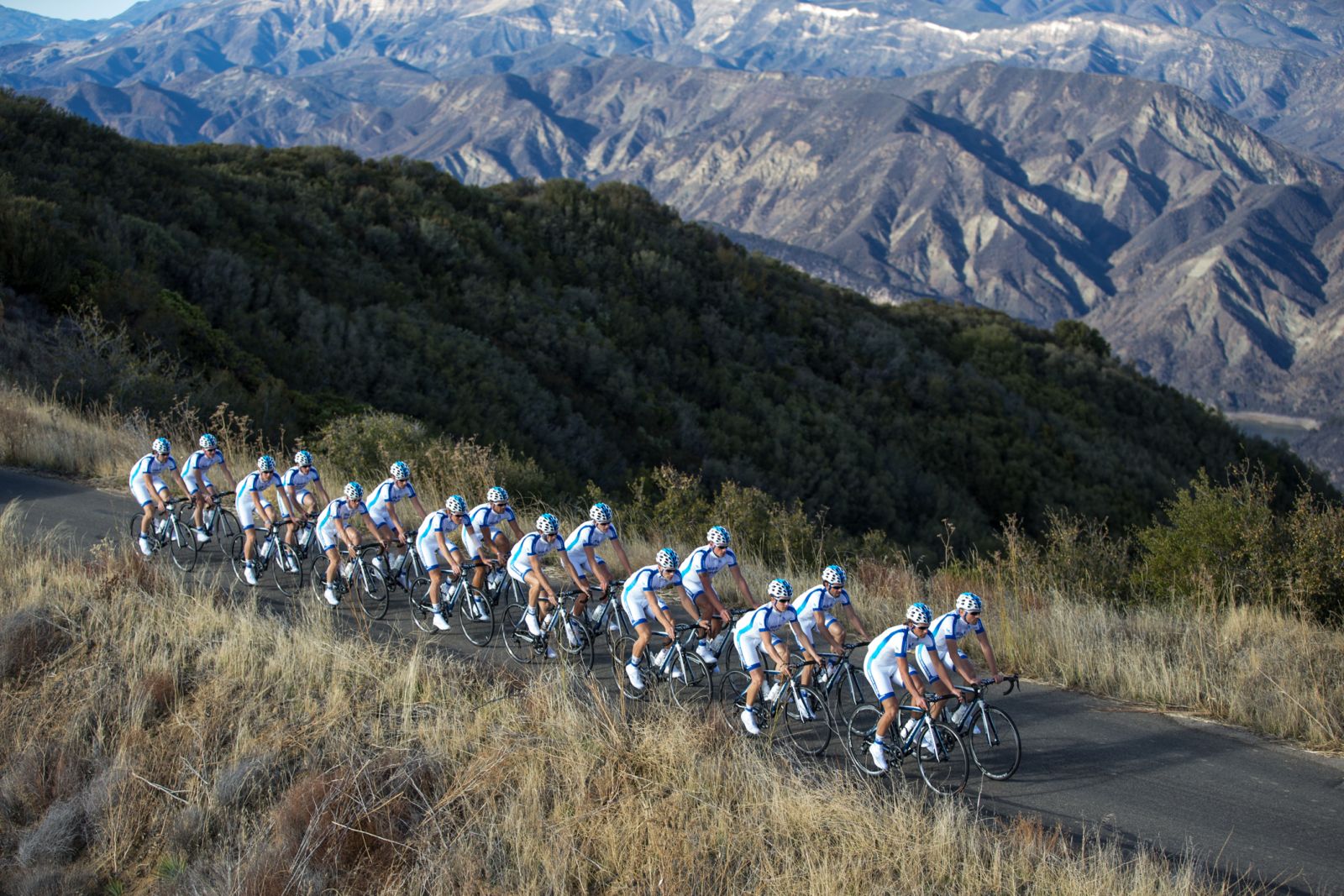 PHIL: Tough question. I’ve learned so much over the years, but what I see now is the importance of being focused – 100% crystal-clear focused. I think I owe a big part of that lesson to the partnership with Novo Nordisk.

Q: What advice do you have for people with diabetes who find it hard to exercise?

PHIL: I would encourage people to keep trying. And set a goal. Talk you your healthcare professional and figure out what’s right for you. Whether it’s about running your first 5k or 10k, set a goal and stick with it. It doesn’t happen overnight and it’s not always fun, but it’s absolutely worthwhile. When I come back from a hard ride, my wife will ask me, “How was your ride?” I’ll say, “Horrible.” And she’ll say, “So why do you do it?” I say, “Because it’s fun.” Exercise keeps me healthy and more importantly, keeps me happy.

Q: What do you see as the biggest unmet need in diabetes care? Would you have answered that question differently in 2005?

PHIL: For me, it’s empowerment. People, no matter where they are in the world, need to be motivated. Diabetes doesn’t go away. It’s not easy. The motivation and empowerment needed to stick with it are so important, in addition to working with healthcare professionals to come up with a treatment plan. The impact of motivation is huge. I’ve seen what happens once people feel empowered.

KC
Kelly Close
Kelly L. Close is the founder and Chair of the Board of The diaTribe Foundation, a nonprofit dedicated to improving the lives of people living with diabetes and prediabetes, and... Read the full bio »
AB
Adam Brown
Adam Brown joined diaTribe in 2010 as a Summer Associate, became Managing Editor in 2011, and served as Senior Editor through 2019. Adam brings almost two decades of personal experience... Read the full bio »