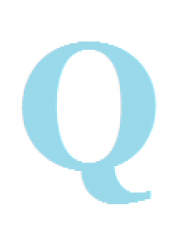 "GLP-1 agonists should be referred to as the secretagogues of the 21st century."
-James R. Gavin III, MD, PhD (Emory University School of Medicine, Atlanta, GA) sharing his enthusiasm for this type 2 diabetes drug class and the progress the scientific and medical communities have made in anti-diabetic therapy at this year’s Pri-Med East conference in Boston.

"Anyone with diabetes is a candidate for insulin pumps... why live in a cave for three months before you move to the mansion?"
-Joseph M. Tiabaldi, MD (Albert Einstein College of Medicine, New York, NY) praising the use of insulin pumps for individuals with both type 1 and type 2 diabetes at this year’s Pri-Med East conference in Boston.