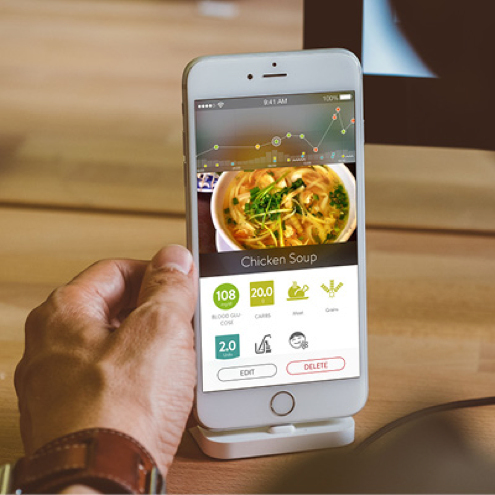 With Roche’s support, mySugr will expand to more countries and will even begin offering a new package with unlimited test strips and diabetes coaching through German insurer VKB

mySugr, the world’s most popular diabetes app with more than a million users worldwide, recently teamed up with Roche to gain access to even more resources and support to pursue its mission of “making diabetes suck less.” Roche released its official announcement about “acquiring” (buying) mySugr at the end of June.

Notably, the mySugr team will maintain their independence and commitment to integrating with many diabetes devices – including those that directly compete with Roche – despite now being part of the Roche family. Another big plus of the partnership is that it frees mySugr from fundraising limitations, so the mySugr team can dedicate even more time and effort to improving their app’s user experience and bringing the app to even more people around the world.

Currently, mySugr’s free Logbook app (available on the Apple iTunes store and for Android on the Google Play store) offers an excellent set of features to users – including motivational feedback, data analysis, and reports (e.g., estimated A1c, averages, etc.). Upgrading to the “Pro” version for $2.99 per month unlocks additional features such as a bolus calculator (available in Europe only), reminders to check blood sugar, and more. App users can also choose to purchase the mySugr “Coach” option (at $19.99 per month) to be paired with a certified diabetes educator (CDE) for more personalized attention.

In Germany, insurer VKB has recently launched a mySugr “package” for people taking insulin that includes automated shipping of unlimited test strips, Roche’s new Accu-Chek Guide meter, mySugr Coach, and the mySugr Pro app. Roche’s Accu-Chek Guide meter (and its Connect meter) already imports data directly into the mySugr app, so users will be spared the hassle of manually logging and uploading data. This new “package” is a great move to add more value and support for those on insulin, going far beyond just giving users a meter and strips. With Roche as a partner, mySugr will hopefully be able to bring this kind of service to more insurance providers and more countries worldwide.

Roche has been an investor and glucose meter partner to mySugr for the last few years, and this acquisition showcases both its belief in the popular app and desire to reinvent itself beyond meters and strips.

We’ve always been very impressed with the mySugr team and hope Roche’s acquisition enables mySugr to grow and expand while keeping its wonderfully innovative approach to diabetes data.