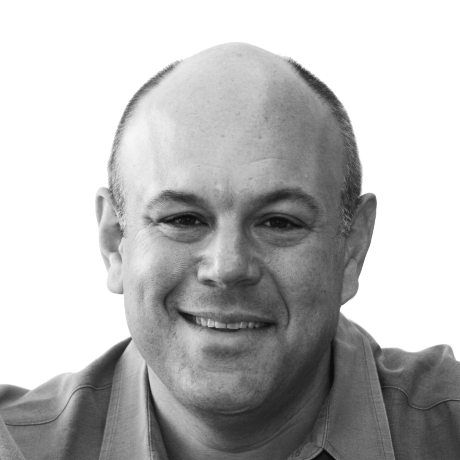 Twitter Summary: Congratulations to @howardlook for @Tidepool_org’s “Champion of Change” recognition by the White House!

Update (8/5/15): Animas and Tidepool just recently announced an agreement to give Animas pumpers access to their insulin pump data on Tidepool’s open software platform. The compatibility is expected to launch in the coming months, enabling Vibe and Ping users to upload to Tidepool’s platform and Blip application (Tidepool’s web-based hub for diabetes data – more information plus screen shots below!) using the existing Animas IR cable and the Tidepool Uploader (a Google Chrome app).

Early this month, the White House recognized Tidepool CEO Howard Look as a “Champion of Change” for Precision Medicine. The White House’s Precision Medicine Initiative, announced by President Obama this past January, supports innovation in healthcare focused on personalizing treatment and therapies, recognizing that patients require healthcare that is unique and tailored to their own individual needs. It’s rare that diabetes is mentioned at the White House, and we congratulate the Tidepool team for this honor – which, as Mr. Look described in his blog post, is representative of the larger #WeAreNotWaiting movement. 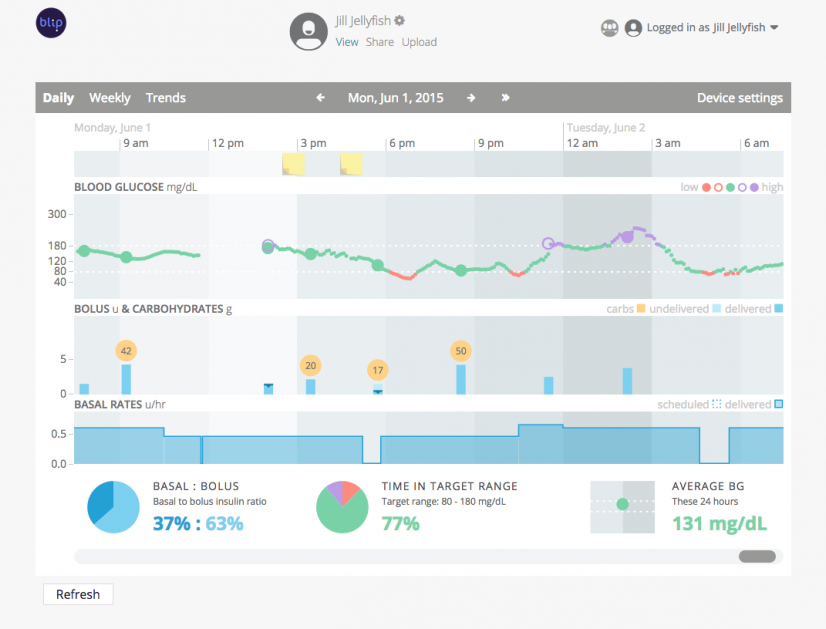 Non-profit Tidepool’s open-source data platform aims to simplify diabetes management by making device data easier to access and interpret. The company is getting ever closer to public release of its free online software (Blip – a hub for diabetes data) and device uploader. Tidepool is currently supporting a private beta and clinical trials with both the Jaeb Center for Health Research and UCSF. The system will work with many devices, including Dexcom’s G4 Platinum CGM, Insulet’s OmniPod pump, Tandem’s t:slim pump, Abbott’s FreeStyle meters, and Medtronic pumps/CGM (via CareLink). 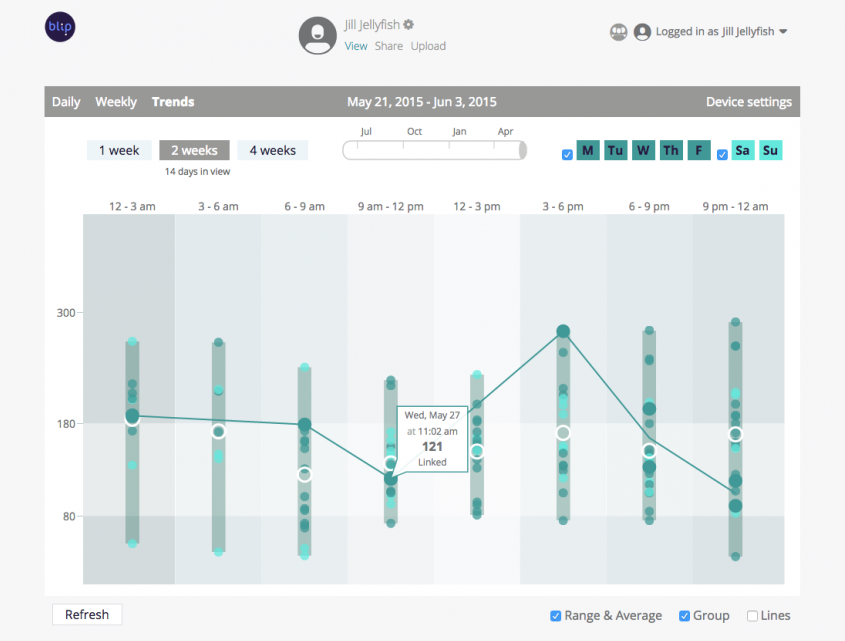 Ultimately, Tidepool’s goal is to enable an ecosystem of diabetes applications, whereby developers could build different types of software to sit on top of the platform and pull the device data. For example, diet or exercise applications that directly pull the data from Tidepool and help patients make better decisions.

Mr. Look’s drive is personal: his daughter Katie was diagnosed with type 1 diabetes in 2011. For more information on Tidepool and its specific applications, please see our past coverage here. -AB/AJW