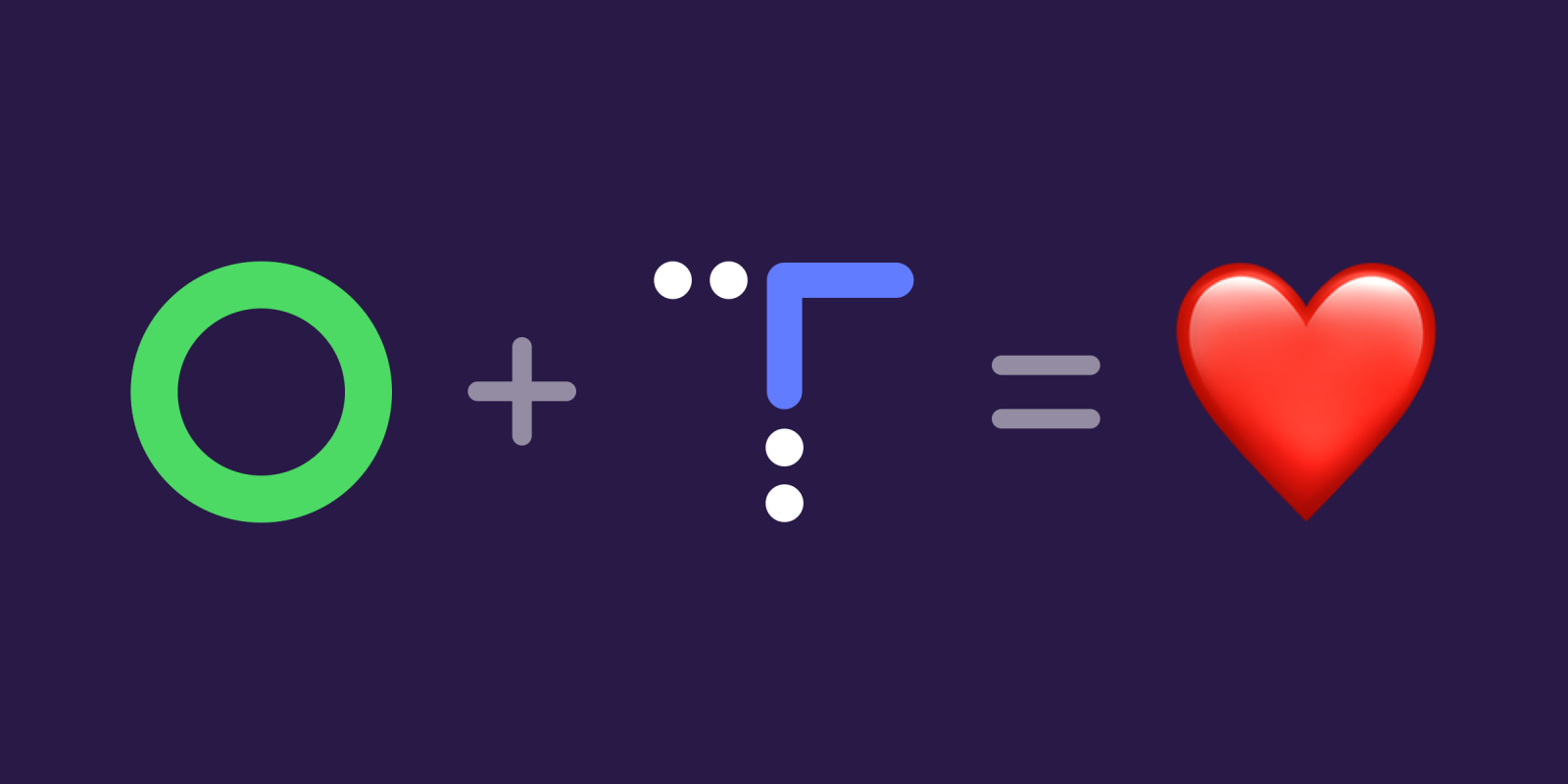 Why it’s a big deal for the closed loop and pump fields, when it might be available, and how Tidepool is working with the FDA and companies to make it happen

Tidepool has announced plans to eventually submit the do-it-yourself (DIY) Loop app to the FDA, paving a new pathway for automated insulin delivery (hybrid closed loop) to become available for people with diabetes. If all goes well, Loop will become an officially supported, FDA-regulated app on the Apple app store, rather than the current DIY version that only works with out-of-warranty (old) Medtronic pumps, requires some technical know-how to setup, and is not FDA approved. For background on Loop, click here to jump below.

Tidepool aims to make the Loop compatible with in-warranty, commercially available insulin pumps and continuous glucose monitors (CGM), which would all communicate seamlessly together with Bluetooth (“interoperable”). If all goes to plan, users would download Tidepool Loop from the app store, pair it with a compatible pump and CGM (Dexcom and Tandem are likely candidates), and have automated insulin delivery that runs directly from a smartphone app – including the ability to take a bolus and enter carbs right from the iPhone or Apple Watch without having to pull out the pump.

At this point, Tidepool cannot provide a specific timeline to launch a regulated version of the Loop. The non-profit is part of the FDA’s digital health PreCertification pilot program, and the Tidepool/FDA have had multiple meetings already on the Loop. (Read the detailed notes here.) We’d speculate a launch might be possible in roughly 2-4 years, and though Tidepool couldn’t comment officially, the team hopes to go as fast as possible to prove that the Loop is safe and effective.

On the plus side, Loop already exists in the DIY version, and Tidepool estimates that 1,000-1,500 people are using it today. Personally, I’ve worn the Loop for nearly two years now, and we’ll share some experiences in an upcoming series of diaTribe articles.

A formal observational study of the Loop will start in November, aiming to include 150-300 current/new DIY Loop users. The study will collect real-world data to support Tidepool’s FDA submission, with the goal of showing the Loop is safe and effective. FDA has already given some input on the study design, though obviously Tidepool has plenty of work to do from here. Once more details are available, we’ll share in diaTribe how to get involved. The study has been generously funded through a $1.5 million grant from the Helmsley Charitable Trust.

Tidepool believes it needs to roughly double the size of its team, and as a non-profit, it will need to raise money from a variety of sources to make all of this happen. You can donate here.

Eventually, Tidepool plans to build an Android version of the Loop, though the initial focus is on taking the current iPhone version through approval.

If Tidepool is successful, this news has important implications for the future of automated insulin delivery – opening up a new FDA and product pathway. Instead of one complete approved “system” like the MiniMed 670G, Tidepool Loop would bring together three interoperable components that are separately approved and communicate seamlessly with each other – app, CGM, pumps. This approach would give users another choice in automated insulin delivery (mix-and-match a compatible CGM and pump), allow companies to innovate on their separate components with potentially less hassle, and make the FDA’s job much easier. In the future, we should see a variety of approaches to automating insulin delivery. On one end, companies like Medtronic may continue to own all the components, others will partner with each other, and still others will supply interoperable components that users can combine on their own. Of course, each system will need to show it is safe and effective, and the different approaches will have pros and cons for users.

For those not familiar with the DIY version, the Loop automates basal insulin delivery (hybrid closed loop). The iPhone app takes the CGM signal (Dexcom G4, G5, G6 and Medtronic Enlite), runs it through an algorithm on the phone, and adjusts the Medtronic pump’s basal rate every five minutes to keep blood sugar in range – more insulin if blood sugar is high or predicted to be high, less insulin for lows or predicted lows. Users must still manually enter carbs for meals. Loop’s user interface is marvelous, showing exactly how much the system is dosing, where blood sugar is predicted to be, and allowing for a lot of customization on target blood sugar and algorithm aggressiveness. (My Loop targets 90-110 mg/dl and can deliver up to 4.5x my normal basal rate.) Currently, the DIY Loop needs a RileyLink box ($150), a small communication bridge that allows the iPhone’s Bluetooth to communicate with old Medtronic pumps; this won’t be needed for Tidepool’s Loop, since the compatible pump(s) and CGM(s) will use Bluetooth and talk to the phone directly.

Read more about the DIY version of Loop at www.loopdocs.org.