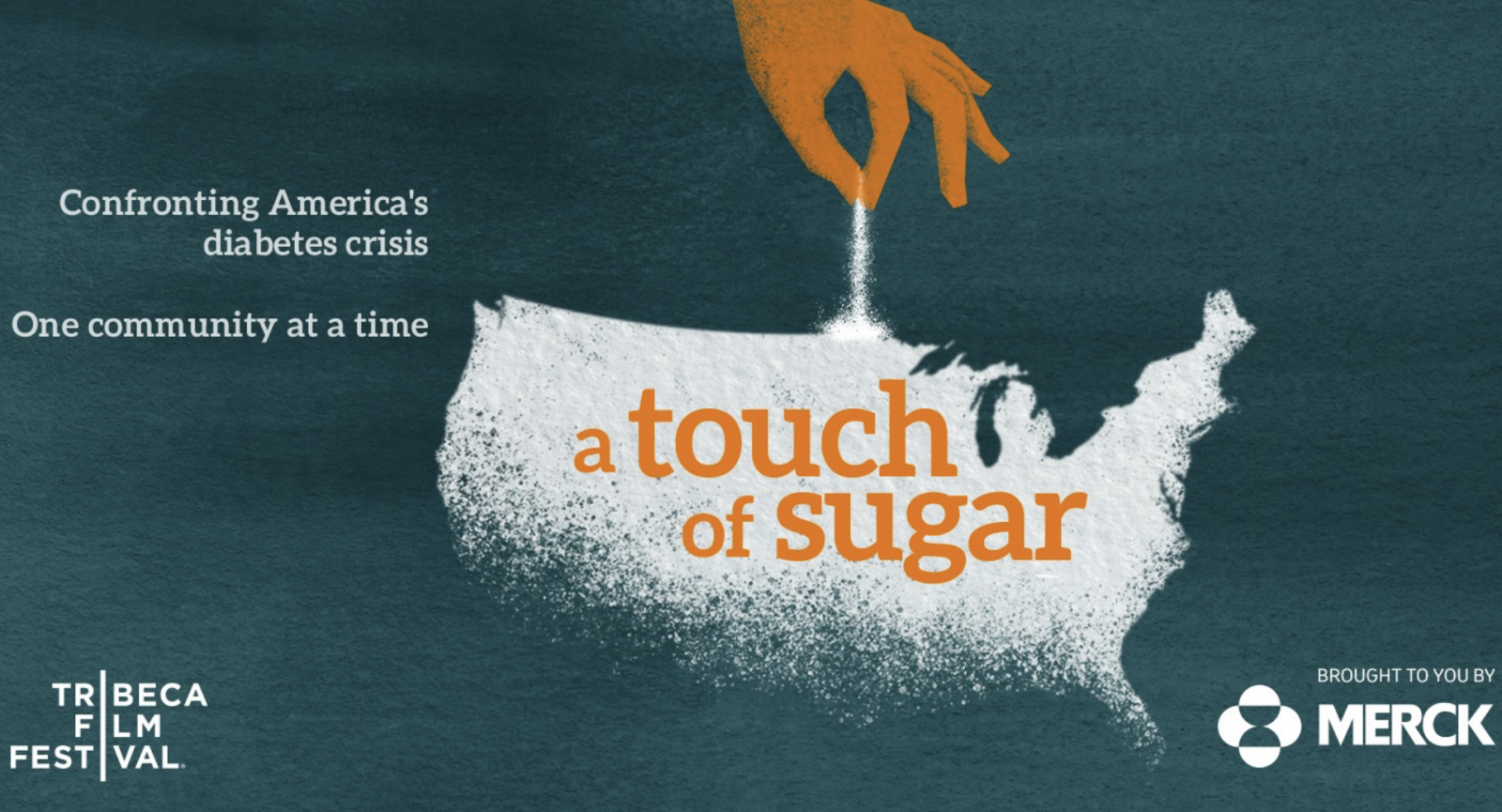 A Touch of Sugar is a documentary that dives into the diabetes epidemic that affects every community in the United States, told through the voices of people living with type 2 diabetes

A Touch of Sugar, a documentary that debuted at the 2019 Tribeca Film Festival, highlights the experiences of people with type 2 diabetes. In particular, the film focuses on stories from African-American and Latinx communities, both of which are disproportionately affected by type 2 diabetes. Narrated by Viola Davis and created in collaboration with Merck as a part of its larger campaign, America’s Diabetes Challenge, the documentary urges people to think about how we can address the stigma associated with diabetes.

Visit America’s Diabetes Challenge to learn more about the film!