What’s next for Medtronic Diabetes? A Look into CGM and Pump Pipeline

By Adam Brown and Brian Levine

Medtronic hopes to launch at least 10 products over the next two years: new CGM and apps, 670G pump with Bluetooth, AI, and more!

Medtronic held an investor meeting earlier this week, which included a presentation on the company’s diabetes device pipeline – including CGM, apps, and its next-gen closed plans. See the highlights below, broken down into major product launches planned within the next year (by April 2019), within two years (by April 2020), and beyond. (More specific timing than that was not given.)

The pipeline is exciting, and reflects Medtronic’s bigger move to go beyond an insulin pump company – especially by providing helpful tools to those on multiple daily injections (MDI).

For a refresher on the diabetes technology discussed in this article – CGM, insulin pumps, and more – click here. 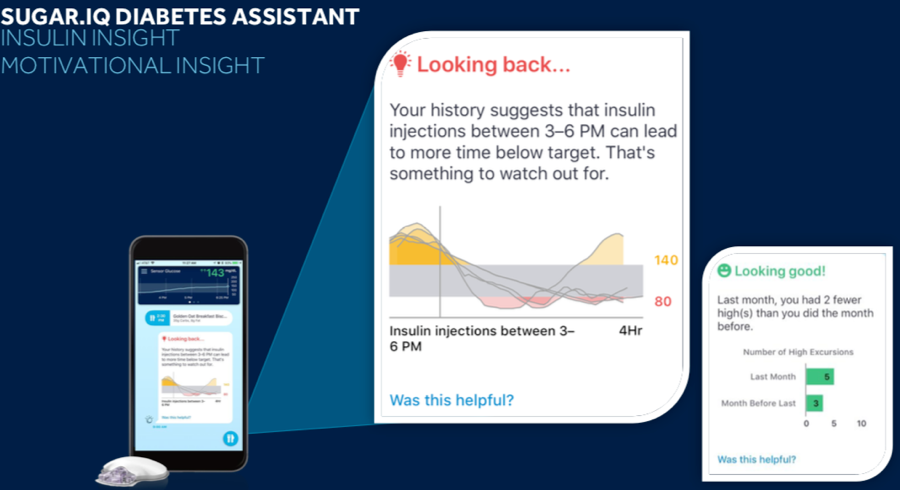 Launch within two years (by April 2020 according to Medtronic):

Pipeline products more than two years out (after April 2020 according to the company):