What Are the Most Solvable Problems in Diabetes? 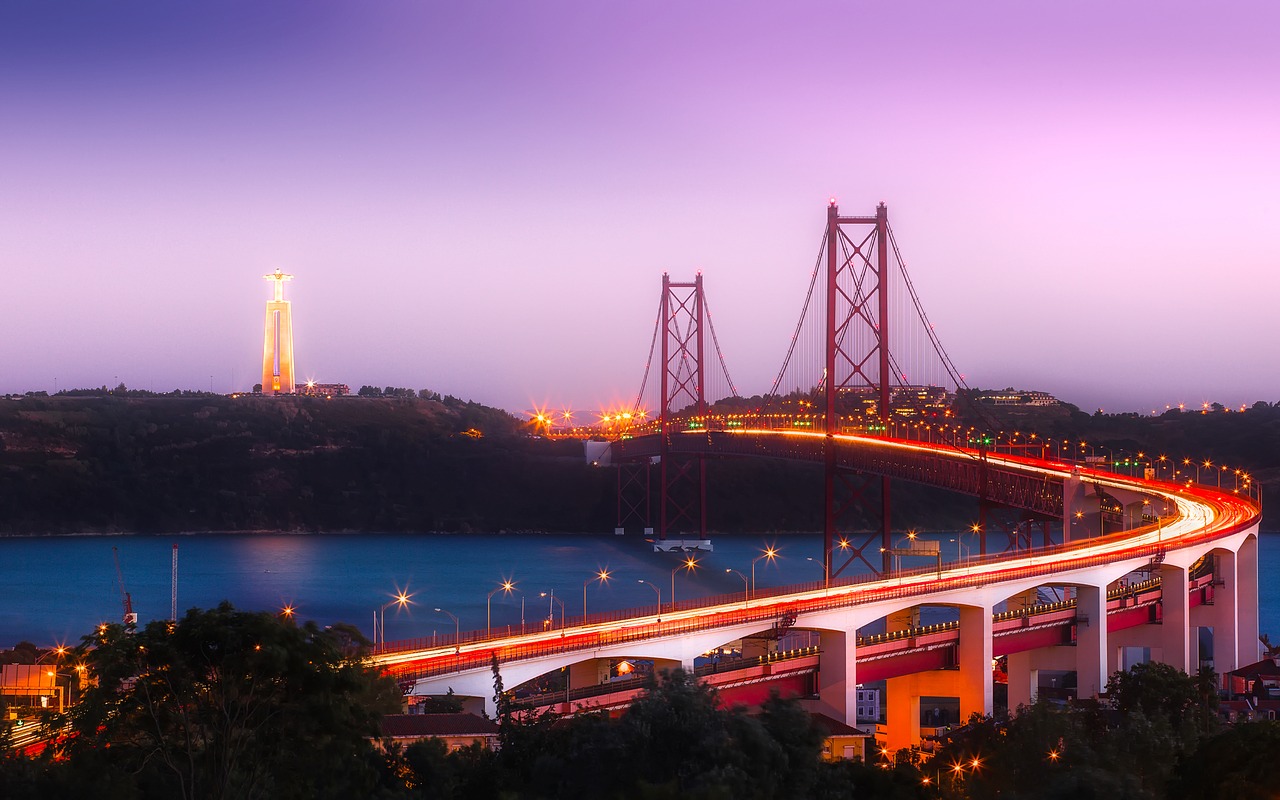 The diaTribe Foundation’s fourth annual “Solvable Problems in Diabetes” event brought together international medical leaders to discuss the most promising developments and advances in diabetes treatment. The event was held at the 2017 European Association for the Study of Diabetes (EASD) meeting in Lisbon, Portugal. We hosted 150 doctors, researchers, advocates, and other guests, who heard from an all-star expert panel:

Panelists called for more focus on behavior and support for people with diabetes. Dr. Drucker advocated for better design to make drugs and devices more convenient and satisfying for users, while Prof. Matthews highlighted technologies like Fitbit as useful tools to promote activity. Prof. Davies also noted that we need to be putting as much effort toward helping people with diabetes develop self-compassion as we are putting into developing drugs and technology.

The experts firmly endorsed more decision-making support for people with diabetes and healthcare providers as a future direction for the field. Professor Davies noted that it needs to be easier for people to access teams of medical professionals that include doctors, nurses, dieticians and psychologists. Connecting this conversation to the research side of things, Dr. Drucker added that scientists need to align more with primary care physicians, who tend to focus on bigger picture issues like the safety and cost burden of new drugs.

Finally, the panelists talked about the role that artificial intelligence might play in the future of diabetes. Dr. Drucker predicted that new algorithms might take over the endocrinologist’s role of managing glucose fluctuations, and Kelly Close chimed in that this could be a major way of making both healthcare providers and people with diabetes feel more successful. Instead of spending the majority of an appointment adjusting dosing, healthcare providers could spend more of their time considering other factors like food, mindset, exercise, and sleep.

Below are some favorite quotable quotes from the evening: