Who Has the Greater Cardiovascular Risk: Men or Women with Diabetes? 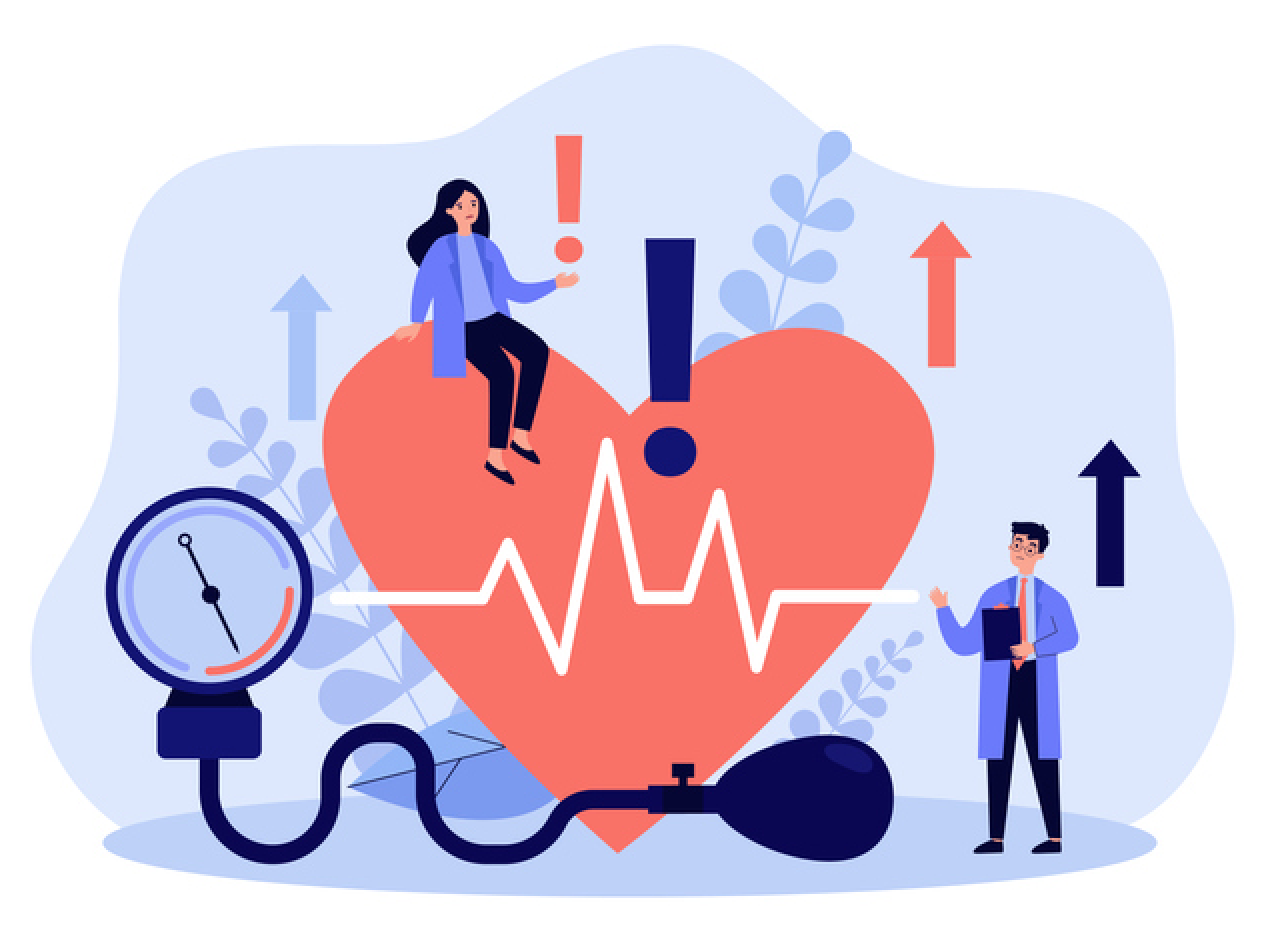 High rates of diabetes mean that more people are at greater risk for cardiovascular disease (a person with type 2 is twice as likely to have heart disease or suffer from a stroke than someone without diabetes). Women and men have different risks for diabetes and its associated complications, but does that mean that either women or men with diabetes have a higher risk for cardiovascular disease?

This question was debated at the EASD 2021 Conference by Dr. C Noel Bairey Merz, director of the Barbra Streisand Women’s Heart Center at Cedars Sinai, and Dr. Naveed Sattar of the Institute of Cardiovascular and Medical Science at the University of Glasgow. Their positions were:

However, even though their arguments differed, their conclusions were nearly identical: there needs to be greater attention to the increased risk for cardiovascular disease that both men and women with diabetes face. This includes increased screening for diabetes and for heart disease and early treatments that address the many different risk factors.

Before getting into the specific arguments, know that absolute risk is the likelihood of someone developing a disease or condition over the course of their life. For example, on average, a person living in the US has an absolute risk of 10.5% of developing diabetes in their lifetime.

Relative risk, on the other hand, is different because it tells you by how much risk has gone up in one group compared to another group. For example, if the risk of a heart attack in women with diabetes is 10% but only 5% in a woman without diabetes, then the relative risk for heart attacks in women with diabetes is two times greater (or ten divided by five) or 100% greater, but note, the absolute risk remains fixed at 10%.

According to Dr. Merz, gender and sex differences help explain why women are at an increased risk. Women face an increased risk factor burden because they are less likely to achieve their goals for A1C, cholesterol, blood pressure, among others. She pointed out that cardiovascular disease is the leading cause of death in both women and men, “Yet we so often underestimate the risk in women.”

She added, “Several analyses depict diabetes as a higher cardiovascular disease risk factor in women compared to men.” This includes conditions like coronary heart disease or stroke. Women have also been shown to be less likely to be prescribed, more likely to decline, and more inclined to discontinue treatment with cardiovascular-protective medications, like statin therapy.

But there may be more to the story, as Dr. Naveed Sattar countered. He argued that women with diabetes are not at increased risk for cardiovascular disease compared to men, “Because you have to differentiate relative versus absolute risk.”

“We need to encourage more men to be tested for diabetes, to take up prevention strategies and that is the issue,” Dr. Sattar said. “That’s not to negate the fact that diabetes is important in women – it is important. I’m not negating that.”

Whether men or women with diabetes have a higher risk for this complication is not as important as the issue that the risk is too high in both sexes, and healthcare providers should be working to reduce its prevalence for everyone.

Talk to your healthcare team to identify what your individual risk is for developing cardiovascular disease, and work with them on prevention. Implementing lifestyle changes such as better nutrition and more exercise, and talking to your doctor about the available medications for treating cardiovascular disease such as SGLT-2 inhibitors, GLP-1 receptor agonists, and statin medications is key.

If you have any of these risk factors, including diabetes, be as proactive as possible: get screened and learn more about managing and reducing your risk for heart disease. For more information about cardiovascular disease, screening, and talking to your doctor about reducing your risk, read our collection of resources on the topic: