Why Did I Eat the Chips? A July 4th Diabetes Landmine, Explained 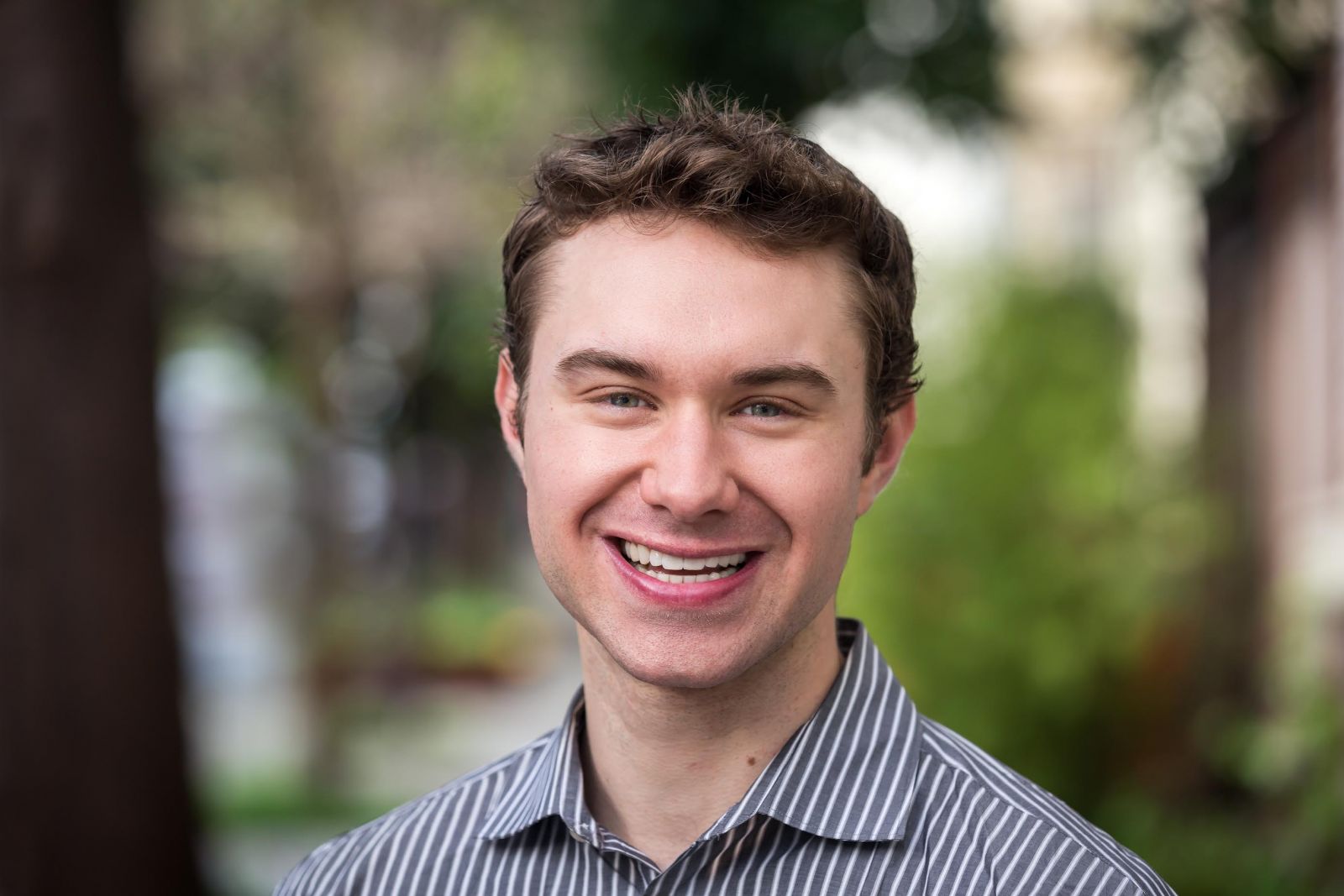 July 4th was a beautiful day here in San Francisco, and my girlfriend Priscilla and I decided to walk to the Marina district for lunch. It was a gorgeous three-mile, hilly walk from our apartment – not unusual for us, but also not a short stroll.

I had a low-carb breakfast beforehand – a few strips of turkey bacon and a handful of nuts – without taking any mealtime insulin. I carried glucose tablets on the walk, just in case of a low. By the time we got to the restaurant, my glucose had gone from 97 to 145 back down to 85 mg/dl.

We chose a Mexican restaurant, which unfortunately had few low-carb options. (Fajitas, my usual order, were not listed.) I opted for the small appetizer meatballs (“albondigas”) and a side of plain black beans. I thought this was a pretty clever order, given the options.

And then the trouble started.

The waitress came by and deposited a medium-sized bowl of freshly baked, salty tortilla chips in the middle of our table. I harmlessly gobbled a few, as my glucose was steadily dropping. But alas, with the salty floodgates open, I then picked a few more – then a few more, and a few more. About 20 chips in, I realized I was way overboard and needed to take some insulin to cover the unplanned-for white carbs. Oops.

I also moved the chips to the other side of the table and further away from my mouth. But as we continued to wait, I continued to gobble – chip by chip. I probably ate 30 chips in total, but who knows; I wasn’t counting.

Lunch finally came, I took another dose of insulin for the carbs in the black beans, and we enjoyed our meal. Here’s the full trace of my glucose on July 4, from 8am to midnight.

I knew we were walking three miles back home, and combined with extra insulin to cover the high, I came back under 140 mg/dl three hours later. All in all, I needed 51 units of insulin on July 4, which is nearly double the amount I normally use.

The obvious takeaway here is not that interesting: I ate too many chips and regretted it. But as I’m writing this 24 hours later, there are some interesting lessons I want to call out. Part of this is for my own selfish benefit, as writing helps me internalize what I might do differently next time. Let me know what you think!

1. “Carb stacking” is a sinister snowball; know my domino foods and plan accordingly.

Chip-by-chip, I didn’t think I was doing that much damage. But 30 chips could easily have been 60 grams of carbs, which is triple the number I eat in a typical meal.

This concept of “carb stacking” could also be phrased as “Eating tiny amounts of unplanned carbs repeatedly, without measuring them out or realizing the blood glucose snowball I am creating.”

Carb stacking can be a really destructive diabetes landmine that drives hours of out-of-range blood sugars. It is certainly one I experienced as a teenager, eating vast quantities of goldfish crackers without counting them. Related is the concept of “domino foods”: once I have one, I cannot control myself and I eat a ridiculous number of them. Many salty, crunchy foods fall in this bucket for me, including chips, popcorn, and crackers. See #3 below for solutions to “carb stacking” and “domino foods.”

2. When stepping on a diabetes landmine, the #1 most important response is to get back on track as soon as possible.

Though I was frustrated with my runaway chip consumption, I also knew that beating myself up wouldn’t change my 275 mg/dl in the moment; it would only make me feel frustrated, make Priscilla feel bad, and ruin a beautiful day off.

Instead, I looked at my CGM, took the necessary insulin, and tried to enjoy the walk home. I knew I would come back into range eventually, and I also knew that the past was done; I could only look forward.

I know some people that fall “off the wagon” with food and say, “Well, I’ve ruined things today; I’ll get back to eating healthy tomorrow.” When I make a mistake, my goal is always to respond to it productively and get back on track as soon as possible; if my wagon is trailing off course, I want the next decision to steer me back in the right direction.

That night, some friends came over and brought a huge bowl of tortilla chips and salsa. I focused on eating the guacamole, steak, and homemade Caesar salad instead.

3. “What could I do differently next time?” – the #2 most important diabetes landmine response!

I’ve spent much of the past year talking about Diabetes Bright Spots: understanding what choices work (food, mindset, exercise, sleep) and how to replicate those specific decisions, behaviors, and habits. But sometimes it helps to look at Landmines, especially outlier ones.

The goal of this kind of Diabetes Landmines analysis is not to beat myself up, but to identify what could be done differently next time. When I’m in this scenario again, how will I respond?

In this case, there are several options:

Every diabetes landmine has a menu of possible responses – the goal is to identify and pre-load them as a plan of attack, reducing their impact.

4. 42 Factors Affect Blood Sugar – was anything else in play here? Probably.

Yes, I overdid it on the chips, but likely one or more other blood sugar factors were in play here:

I’m not invoking the 42 factors to make excuses! However, when a diabetes landmine occurs, identifying other factors in play always reminds me that not every single blood sugar has a simple cause, and perfection is not a fair bar to set.

We’ve distributed over 65,000 copies of Bright Spots & Landmines: The Diabetes Guide I Wish Someone Had Handed Me. If you would like one, get it here: