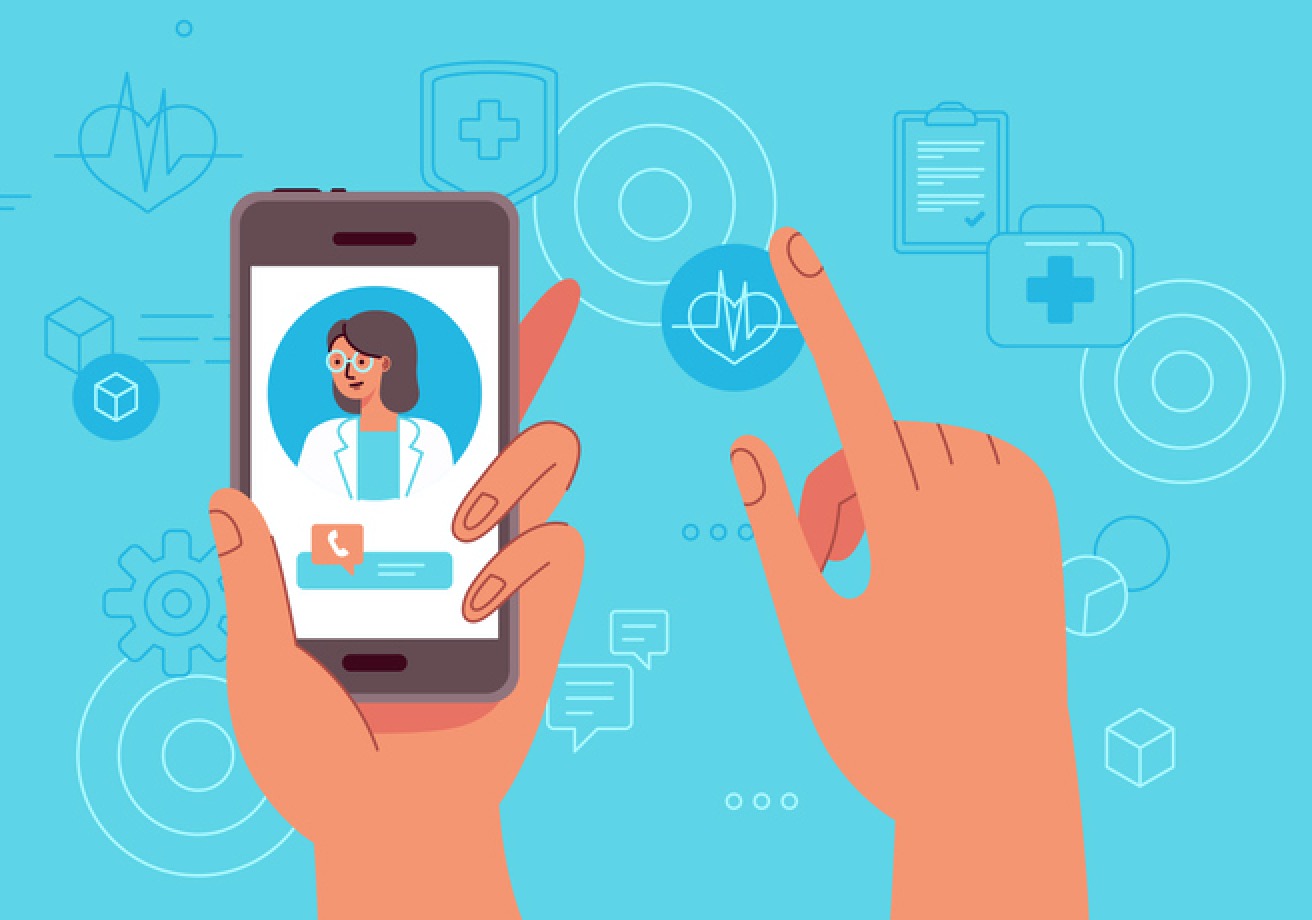 By Eliza Skoler and Rebecca Gowen

dQ&A surveyed 2,540 CGM users with type 1 or type 2 diabetes to find out how aware they are of their own time in range: 87% of respondents knew how much time they spend in range daily

Time in range is the percentage of time that a person spends in their target blood glucose range (70-180 mg/dl). This measurement of diabetes management along with time below range and time above range helps people assess patterns and trends throughout the day to inform daily treatment decisions in a way that A1C cannot. It is also becoming more well-known and accepted in the world of diabetes as a good indicator of diabetes management.

dQ&A, a market research company, wanted to measure people’s awareness of their own time in range. They surveyed 2,540 people with type 1 or type 2 diabetes who use continuous glucose monitors (CGM). The following question was posed to respondents: “Do you know roughly what percentage of your day (on average) you typically spend with your blood sugar between 70-180 mg/dl?” For those people who answered yes, dQ&A then asked them what percentage of time they typically spend in the target range (70-180 mg/dl) each day. It is important to note that the majority of people included in this survey were White, had type 1 diabetes, and were using an insulin pump.

To learn more about time in range click here.