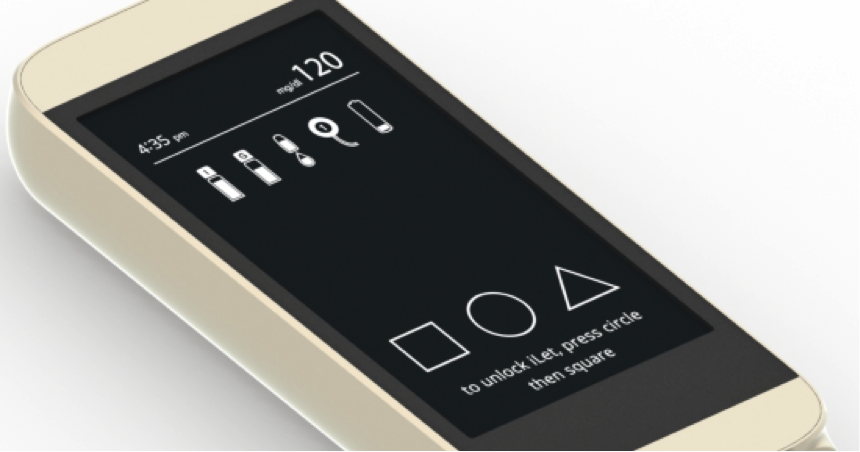 Pivotal trial to start in early 2017. What does glucagon add to automated insulin delivery?​

What’s the latest on Drs. Ed Damiano and Steven Russell’s automated insulin+glucagon Bionic Pancreas? See the updates below, which came in a fascinating debate at the recent diabetes tech conference, ATTD. For context, this automated system controls blood glucose using CGM readings every five minutes, a mathematical algorithm, and pumps dosing insulin and glucagon. Right now the Bionic Pancreas is in the research phase, though the team has built an integrated system (iLet) expected to enter a pivotal trial in early 2017.

1. We saw the first data from insulin-only tests of the Bionic Pancreas at Stanford (no glucagon), which showed similar efficacy to other automated insulin delivery systems: an average glucose of approximately 154-159 mg/dl (depending on the target glucose), with just ~1-3% of the time spent <70 mg/dl. A separate study at Mass General directly compared the insulin-only vs. insulin+glucagon Bionic Pancreas, showing similar average glucose and rates of hypoglycemia with a target glucose of 130 mg/dl – the addition of glucagon was only 5 mg/dl better on average and 0.3% better on time spent in hypoglycemia. The real advantage of adding glucagon may come once the system targets lower glucose values (e.g., 100 mg/dl), and data is not yet available for the insulin-only version.

3. The Bionic Pancreas pivotal trial is still expected to start in early 2017, testing the dual-chamber iLet pump with Dexcom CGM (both insulin-only and insulin+glucagon versions). It’s not clear how the academic team behind the Bionic Pancreas will bring the iLet to market, though we assume the system could come to market as soon as 2018 or 2019, putting it a year or two behind Medtronic’s MiniMed 670G (expected to launch by April 2017).