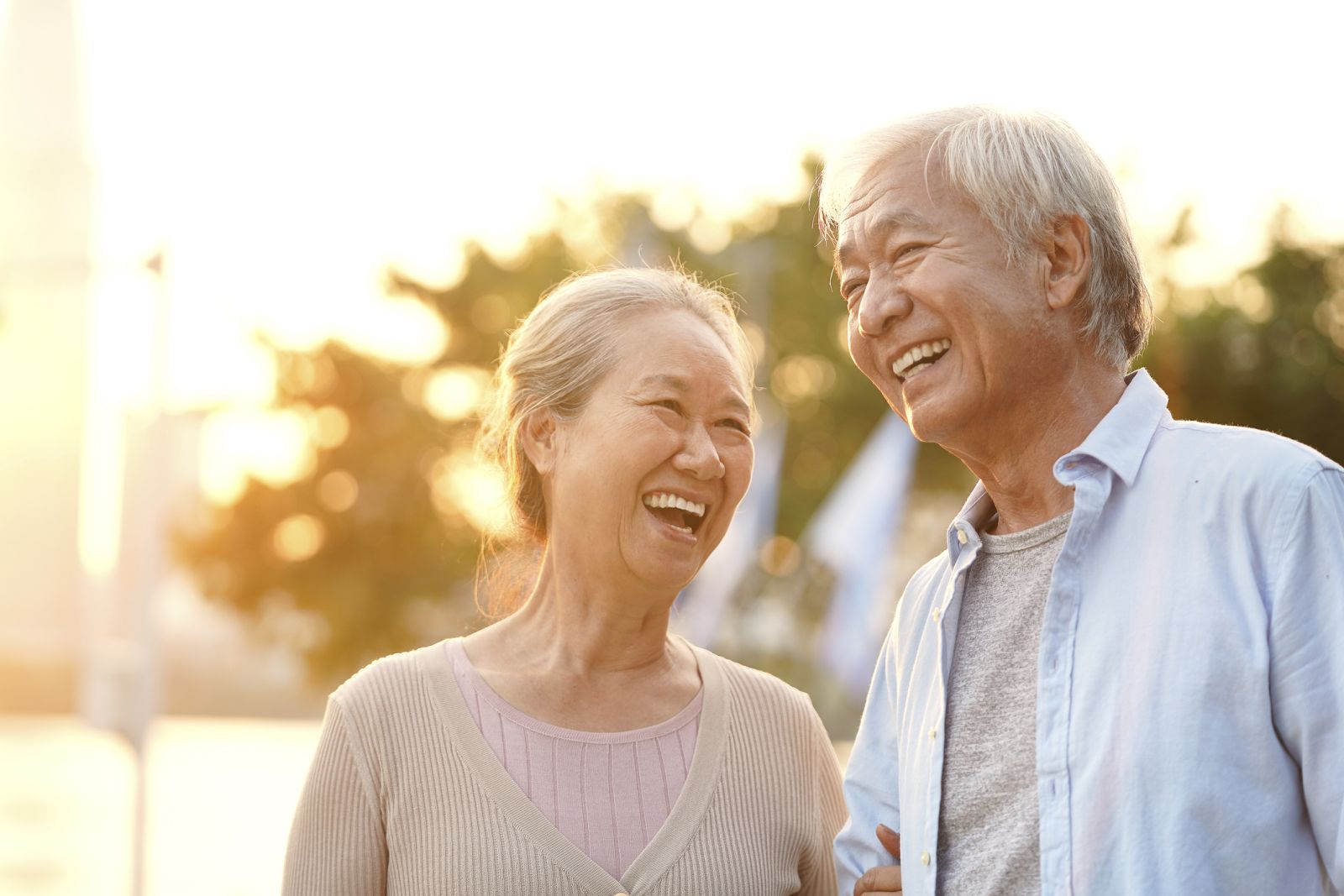 Drug company Lilly released results showing that the new combination therapy may be extremely effective for people with type 2 diabetes: across three clinical trials, tirzepatide reduced A1C by an average of 2.5 percentage points and led to a weight loss of 24-28 pounds.

New results from a clinical trial on tirzepatide were published just this week, showing similar findings to those released in February. Together, the results from all three clinical trials show that the new type 2 diabetes drug can lead to significant weight loss, A1C reduction, and less hypoglycemia compared to insulin and GLP-1 agonist medication among people with type 2 diabetes. Tirzepatide combines the activity of two types of drugs into a once-weekly medication. This new glucose-lowering combination therapy is called a “dual GIP and GLP-1 receptor agonist” and is currently in development to help people manage type 2 diabetes.

Among participants taking 15 mg of tirzepatide:

Hypoglycemia (low blood sugar) can be a concerning side effect of new diabetes therapies. However, in SURPASS-3 the tirzepatide group experienced less than one hour a day of hypoglycemia; those on insulin degludec showed almost seven times more hypoglycemia each day. Additional side effects were primarily gastrointestinal; people taking tirzepatide did experience more nausea and diarrhea in both trials, at levels comparable to those of currently available GLP-1 drugs.

While these results are both exciting and promising, tirzepatide has not yet been approved for people with type 2 diabetes. We’ll continue to keep you updated as more results are released.