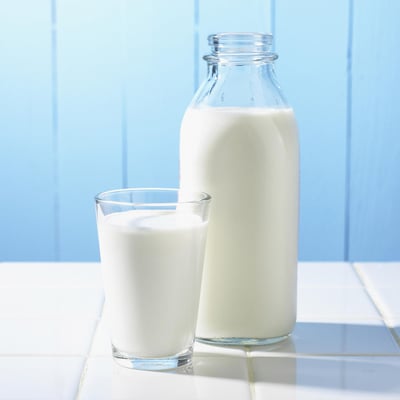 Twitter Summary: City of Davis will require kids’ meals to come with water or milk as the default beverage to fight childhood #obesity

The city of Davis, California recently adopted a new ordinance requiring all restaurants to offer either milk or water with children’s meals as the default beverage. Starting September 1, unless otherwise requested by the customer, all kids' meals will come with these options instead of the typically offered sugar-sweetened beverages.

This is not the first move to promote healthy beverage consumption around the Bay area. Last November, Berkeley was the first city in the country to approve a sugar-sweetened beverage tax with a 75% majority. Recently, the city of San Francisco also voted to approve a warning label on sugar-sweetened beverage advertisements throughout the city. And on the national level, some fast food chains, including Wendy's, Subway, Arby’s, and Chipotle have already removed soda from their children’s meal options.

Studies have shown an association between high consumption of sugary beverages and obesity. According to research from the UCSF SugarScience Initiative, drinking one or more sugar-sweetened beverages on a daily basis is associated with an increase in risk of being overweight or obese. In Davis, where a quarter of 5th, 7th, and 9th graders are overweight or obese, this policy is aimed at limiting the consumption of such beverages and promoting healthy options for kids.

As children consume on average 28% of their calories from restaurants and fast food places, it is encouraging to see more focus on improving the nutritional quality of these meals. While the real impact of this intervention may not be seen for years to come (if at all), it’s a positive step towards raising awareness around reducing childhood obesity and type 2 diabetes. -Tiffany Kha