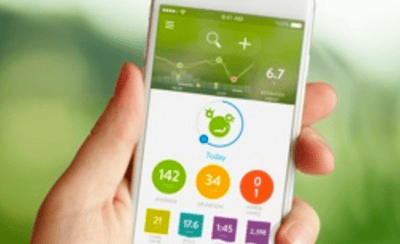 By Amelia Dmowska and Adam Brown

Five years after it first launched as a small start-up in Austria, mySugr has officially passed over one million registered users, firmly placing it as the most popular diabetes app in the world. Now available for free in 53 countries and in 13 languages, mySugr allows people with any type of diabetes to log all sorts of data easily, including glucose levels (many automatically streamed from devices), insulin doses and medications, meal information, feelings, and more.

With a mission to “make diabetes suck less,” the mySugr team – many of whom have diabetes – also helps users to “tame their diabetes monsters” (logging data gives you points), complete challenges, and analyze their diabetes with helpful charts and statistics (e.g., estimated A1c). Having detailed data all in one app is helpful for spotting positive “difference makers” for diabetes management so things that lead to feeling good and successful can be done more often.

The app is free, though upgrading to the “Pro” version for $2.99 per month or $27.99 per year brings some other helpful features like meal photos, blood sugar reminders, shareable PDF and Excel reports, and a bolus calculator (in the EU only). 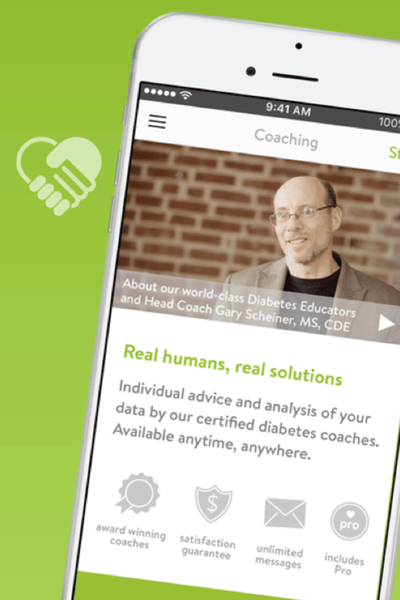 One of the newest features diaTribe has been following is “mySugr Coaching,” which recently launched in the US for Apple iOS devices. It is $19.99 per month and connects users to certified diabetes educators (CDEs) via messaging and video conversations. The US team of CDEs, led by Head Coach Gary Scheiner, provides ongoing support in the months between medical appointments.

The 4.6-star average rating for the mySugr app on the iOS App store and Google Play store is quite rare to see for a diabetes app – a sign that it is an appreciated diabetes management tool for many.

The mySugr team has also shared that it is focused on making it possible for more diabetes device data to be imported to the app passively (i.e., no need for users to have to enter the information themselves), including glucose data straight from Roche’s Bluetooth-enabled Accu-Chek meters (Aviva Connect and Guide), Abbott’s FreeStyle Libre sensor (where the LibreLink Android app is available), Dexcom G4/G5 CGM data (pulled automatically from Apple Health), and Beurer’s blood glucose meter in Europe. A planned future integration will allow Medtronic pump and CGM users to send their data straight to mySugr via direct CareLink connection. 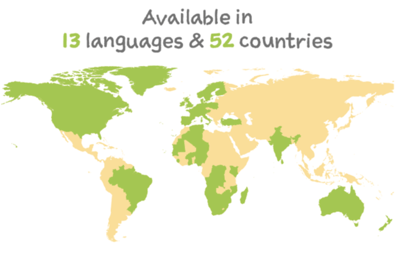 Up next for mySugr are more device integrations, lessening the need for manually “logging” data. Over time, mySugr has said that it aims to become a “digital diabetes clinic,” adding more frequent check-ins and data-driven support and coaching. The app and the team behind it are impressive, and their continued innovation is an important player in efforts to make living with diabetes less burdensome. Find the mySugr app on the Apple iOS App store and Google Play.

Do you use the mySugr app? Let diaTribe know what you think!