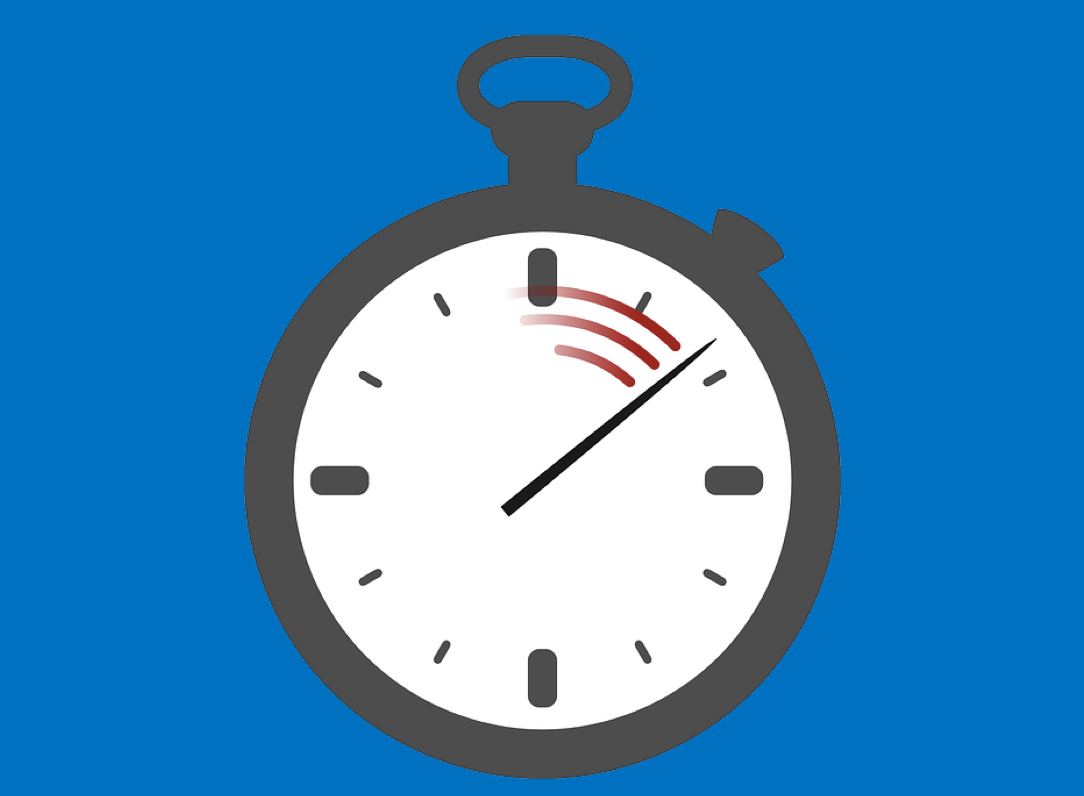 Faster version of Novo Nordisk’s NovoLog approved in the US for type 1 and type 2 diabetes, launch expected as early as end of 2017

A faster-acting injected mealtime insulin has just been approved by the FDA: Fiasp (“fast-acting insulin aspart”) is a quicker version of NovoLog, Novo Nordisk’s current mealtime insulin in the US. Fiasp is approved for adults with type 1 and type 2 diabetes and will launch at the same price as NovoLog. The announcement did not specify when Fiasp will be on the shelves, though we expect it could launch at the end of 2017 or early 2018.

Though priced the same as NovoLog, the newly-approved insulin has a faster onset and offset. On the front end, Fiasp acts so much faster that it can be taken as much as 20 minutes after starting a meal. While taking it at the beginning of the meal is strongly recommended, this dosing flexibility is a huge convenience win.

Meanwhile, a faster offset brings reduced risk of low blood sugar (hypoglycemia) hours after a meal, another key improvement. Past trials have also shown that compared to NovoLog, Fiasp users saw lower blood sugar levels an hour after mealtime (about 10 mg/dl lower) and slight decreases in A1c (about 0.15% lower).

In the US, Fiasp will be sold in a FlexTouch pen and in 10 mL vials. We’re not sure when Fiasp will be approved in pediatrics, though hope this comes quickly.