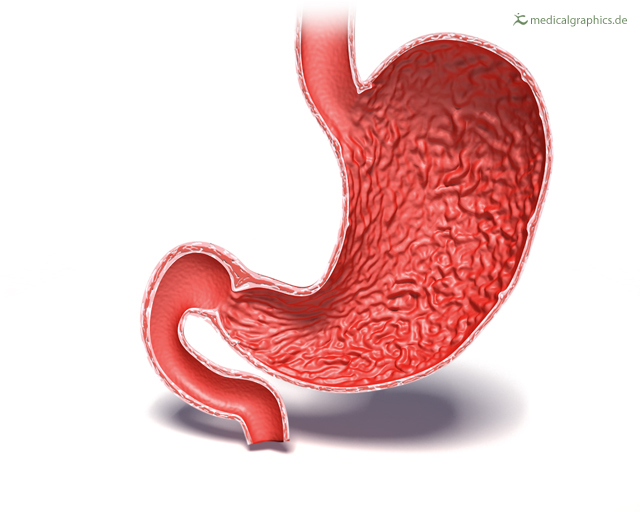 The FDA recently announced the approval of the Gastric Emptying Breath Test (GEBT) as a diagnostic tool for gastroparesis – this condition is, though not as well known, a common complication of diabetes. Gastroparesis slows or stops the movement of food down the digestive tract from the stomach to the small intestine – this is caused by problems with stomach muscle contractions, which usually help move the food forward. In other words, digestion doesn't go nearly as well as it should. The GEBT works by measuring carbon dioxide in a patient’s breath over a four-hour period after eating a “test meal.” The carbon dioxide measurement is used to calculate the rate at which food is emptied from the stomach.

GEBT should offer a major improvement over the current gold standard for gastroparesis diagnosis, gastric emptying scintigraphy. Gastric emptying scintigraphy requires eating radioactively labeled foods and measuring their digestion with an external scanner. As the GEBT does not require imaging equipment or training for the handling of radioactive materials, the hope is that it will be easier for more health care providers to use in their practices. A clinical study of 115 people conducted to support GEBT’s approval demonstrated that results from the GEBT agreed with the results of scintigraphy 73%-97% of the time.

Gastroparesis is a fairly common complication of diabetes, impacting an estimated 40% of type 1 and 30% of type 2 patients. In addition to causing symptoms like nausea and heartburn (see a full list of symptoms here), gastroparesis can make managing diabetes much more difficult, as it can lead to increased blood glucose variability and hypoglycemia. Gastroparesis remains an area of significant need, as no new therapies have been approved in the US in over 30 years and dietary interventions have not been clearly demonstrated to work. The approval of the GEBT is a positive step towards increased detection of this complication; for more information on diabetes and gastroparesis, please see the ADA’s page on it here. –AJW/ER