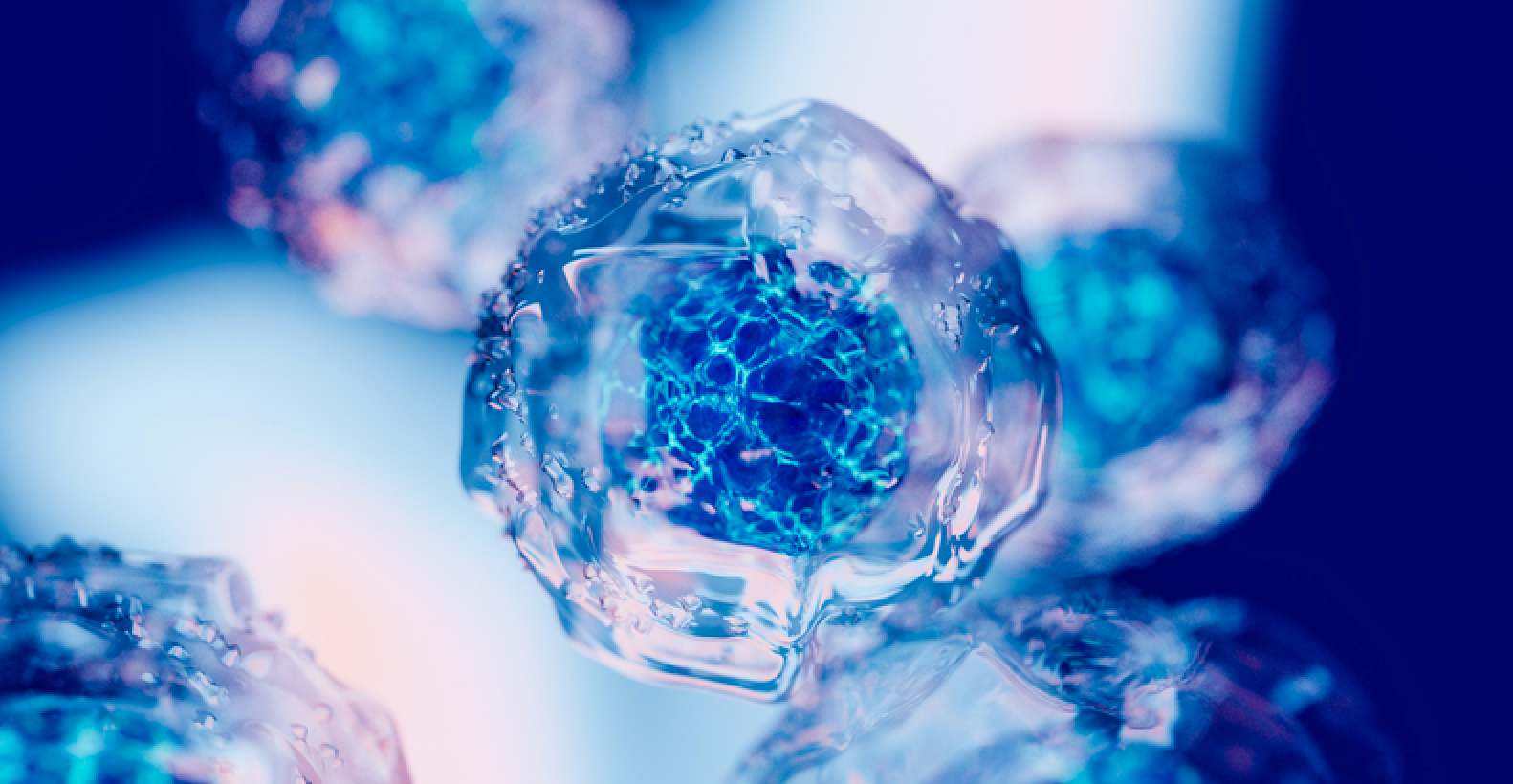 The hope of a cure for type 1 diabetes has long eluded scientific discovery. When Vertex Pharmaceuticals announced positive data from its first clinical trial participant, it’s possible we got a little closer to our goal.

Since the discovery of insulin 100 years ago, the field has seen many advances in insulin therapy and delivery and glucose monitoring technology for the management of type 1 diabetes. However, the cure for type 1 diabetes is still elusive.

With any new treatment, rigorous clinical trials are required in order to test the safety and effectiveness of a drug or device. These trials take time – and sometimes after years and years of testing, the drug or device simply doesn’t become a reality.

“Clinical trials are the bridge between breakthrough science and new medicines for any disease,” said Dr. Felicia Pagliuca, the disease area executive of type 1 diabetes at Vertex.

This month, a clinical trial (still underway) announced some interesting data. Vertex’s safety, tolerability, and efficacy study of its VX-880 therapy – a first-of-its-kind stem cell therapy – began enrolling in early 2021 and now has results from the first participant. Though this data is only from a single participant, and the results cannot be generalized to other study participants, it does provide a glimmer of hope.

Vertex’s VX-880 therapy is the result of decades of work by Dr. Doug Melton and Semma Therapeutics, which laid the groundwork for turning stem cells into fully functioning beta cells (the cells in your pancreas that produce insulin). To learn more about stem cells and the journey from Dr. Melton’s lab to Vertex’s clinical trial, read: “Clinical Trial Tests Stem Cell Therapy to Cure People with Type 1 Diabetes.”

The first participant had type 1 diabetes for around 40 years and in the year prior to starting the trial had five severe hypoglycemic episodes. At the start of the trial, the participant’s insulin dose was 34 units per day, and C-peptide levels were undetectable (C-peptide tests show whether a person’s beta cells are producing insulin). The participant’s A1C was 8.6%.

The participant was treated with only half of the dose of beta cells that Vertex had anticipated would be required (it is common to give initial study subjects less than the anticipated full dose of the study drug or therapy). In addition, “Immunosuppression is required for survival of the transplanted islet cells in this first ‘cells-only’ approach,” said Pagliuca. The use of immunosuppression therapy protects the cells from being attacked by the immune system.

In terms of safety, there were no serious adverse events related to VX-880. The participant did experience some severe hypoglycemic episodes immediately after the treatment, and a mild rash, but researchers said these were not a result of VX-880.

This data suggests that stem cells have the ability to be turned into fully functioning beta cells. “Simply put, we’ve solved the issue of how to make unlimited quantities of high quality [stem] cells, and we hope this will translate into this potential therapy being transformative for people with type 1 diabetes,” said Pagliuca.

But the key thing is that with the technology we have right now, people receiving these cells must be on immunosuppressants for the rest of their life. Hopefully, the next step for researchers is to develop a way to hide these cells from our immune system (such as putting them inside a capsule, also known as “encapsulation”) so that the cells are not killed and they can still do their job, without the need for immunosuppressive medication.

“We are working on another approach using these same cells, encapsulated in a novel, proprietary device that would protect the cells from the body’s immune system, removing the need for immunosuppression,” said Pagliuca “We plan to file an Investigational New Drug application for this approach next year [with the FDA], and believe it unlocks the potential to reach an even broader population of people with type 1 diabetes.”

There are still questions to be asked – how long do these implanted cells survive, does glucose regulation change over time, will a higher dose lead to better outcomes, what was the Time in range data – but this result provides reason for cautious optimism about what further results may show.