How Do We Prevent a Diabetes Avalanche? 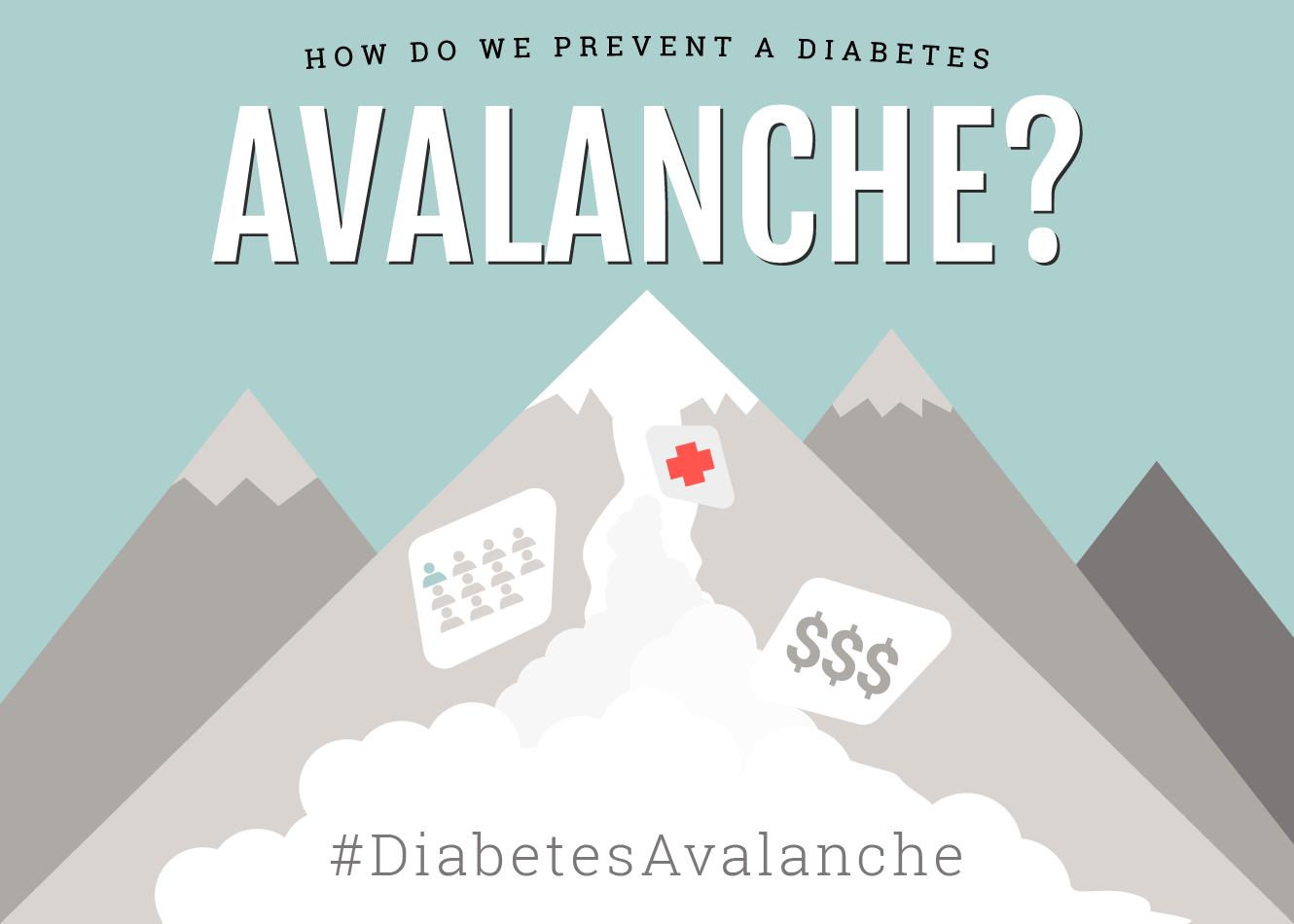 By Amelia Dmowska and Ava Runge

A major call for creativity, urgency, and new approaches to behavior change from expert panelists at SXSW 2017

The annual 2017 South by Southwest (SXSW) conference drew tens of thousands of attendees to Austin, TX, to learn about the latest in entertainment, technology, culture, and healthcare. For the first time ever, The diaTribe Foundation produced two SXSW panels, including a session on one of the most pressing questions in healthcare: How Do We Prevent a Diabetes Avalanche? diaTribe’s very own Senior Editor Adam Brown moderated this fascinating and important conversation with Dr. Phyllisa Deroze, Founder of Black Diabetes Info; Dr. Sarah Mummah, Behavioral Scientist and Senior Designer at IDEO; and Marie Schiller, a Vice President at Eli Lilly.

Nearly 100 attendees gathered to hear the panelists’ insights on type 2 diabetes prevention and management, behavior change, education at diagnosis, and more. Below, are some of their key takeaways that focus on urgency, how to actually achieve healthy habits, what healthcare providers could do better, the importance of community, and why we should focus less on problems and more on solutions.

Elevating the national (and international) urgency about type 2 diabetes and prediabetes is a “must.” Adam opened the discussion with astounding stats on diabetes and prediabetes. If everyone who had type 2 diabetes were a country, it would be the world’s third largest country after India and China. Meanwhile, the estimated prediabetes population in China (about 493 million) is greater than the entire US population (319 million people). Globally, there are four times as many diabetes deaths (5 million) than traffic deaths (1.25 million) per year, a reminder that self-driving cars may have less upside than improving diabetes care. More people in the US have diabetes (29 million) and prediabetes  these striking figures, Adam pointed out that despite all the attention that cancer and HIV/AIDS receive, their combined populations are half the size of the US diabetes population. 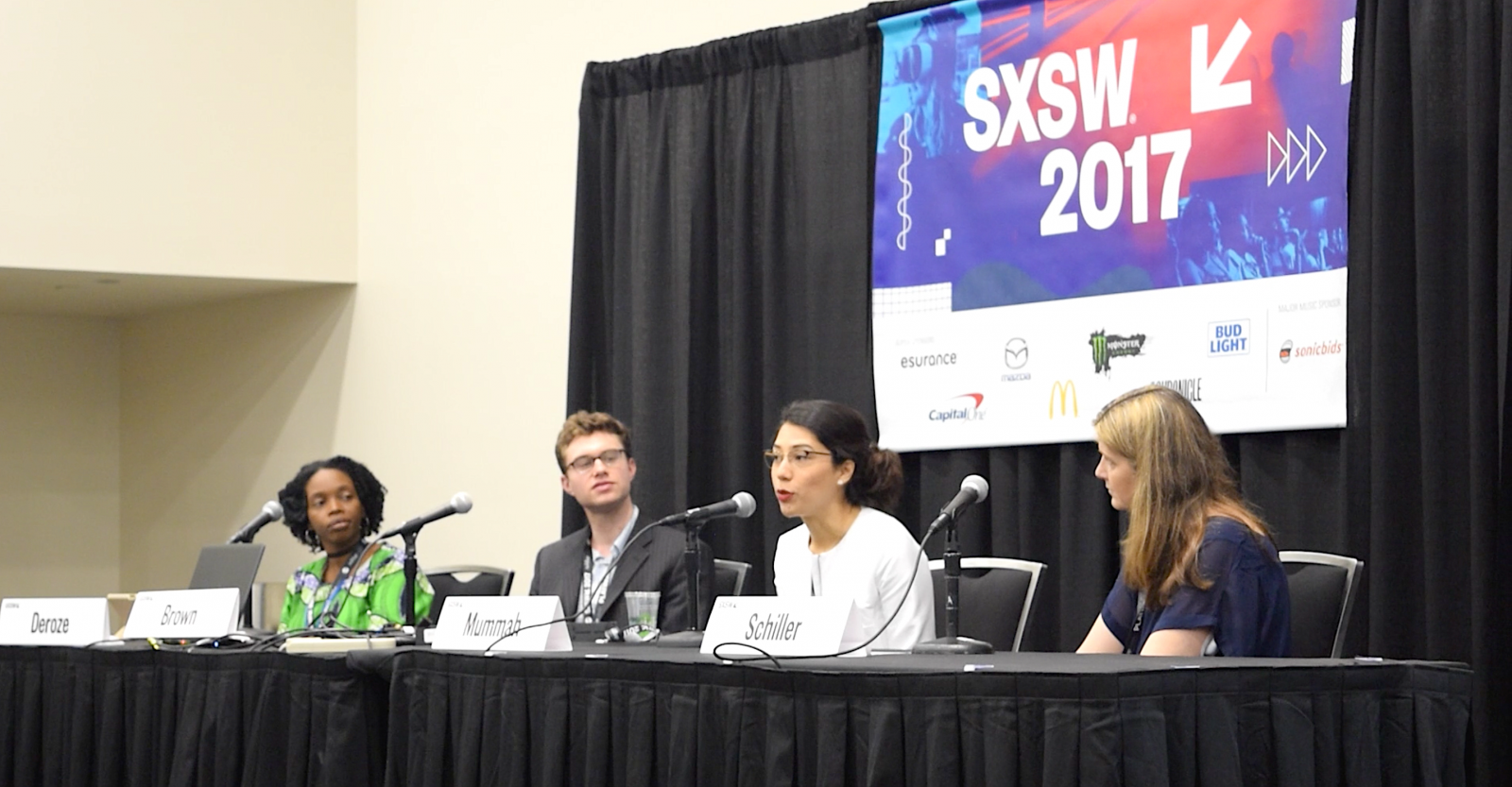 Tiny wins and small steps are essential for forming habits and changing behavior. The panelists said that drastic changes – like trying to replace every single meal with a salad – can often be daunting and ineffective. They recommended introducing small changes to established routines (e.g., eat one more vegetable per day, or exercise for just five minutes per day). These small changes can build a sense of momentum and lead to bigger changes over time. On a similar note, Dr. Mummah of IDEO said that behavior change should be countable, positively framed, and tangible. Adam said that free resources such as Dr. BJ Fogg’s Tiny Habits program can help people build habits through small, incremental steps.

Healthcare providers need to meet their patients “where they’re at” and use more uplifting language. Dr. Deroze recounted stories of her diagnosis, where the advice she received was generic, negative, and not personal to her needs. Ms. Schiller discussed how physicians approach diabetes with a long-term perspective, which often drives ineffective scare tactics. Adam and Dr. Mummah argued for a reframe of the usual discussion around motivation and behavior change. 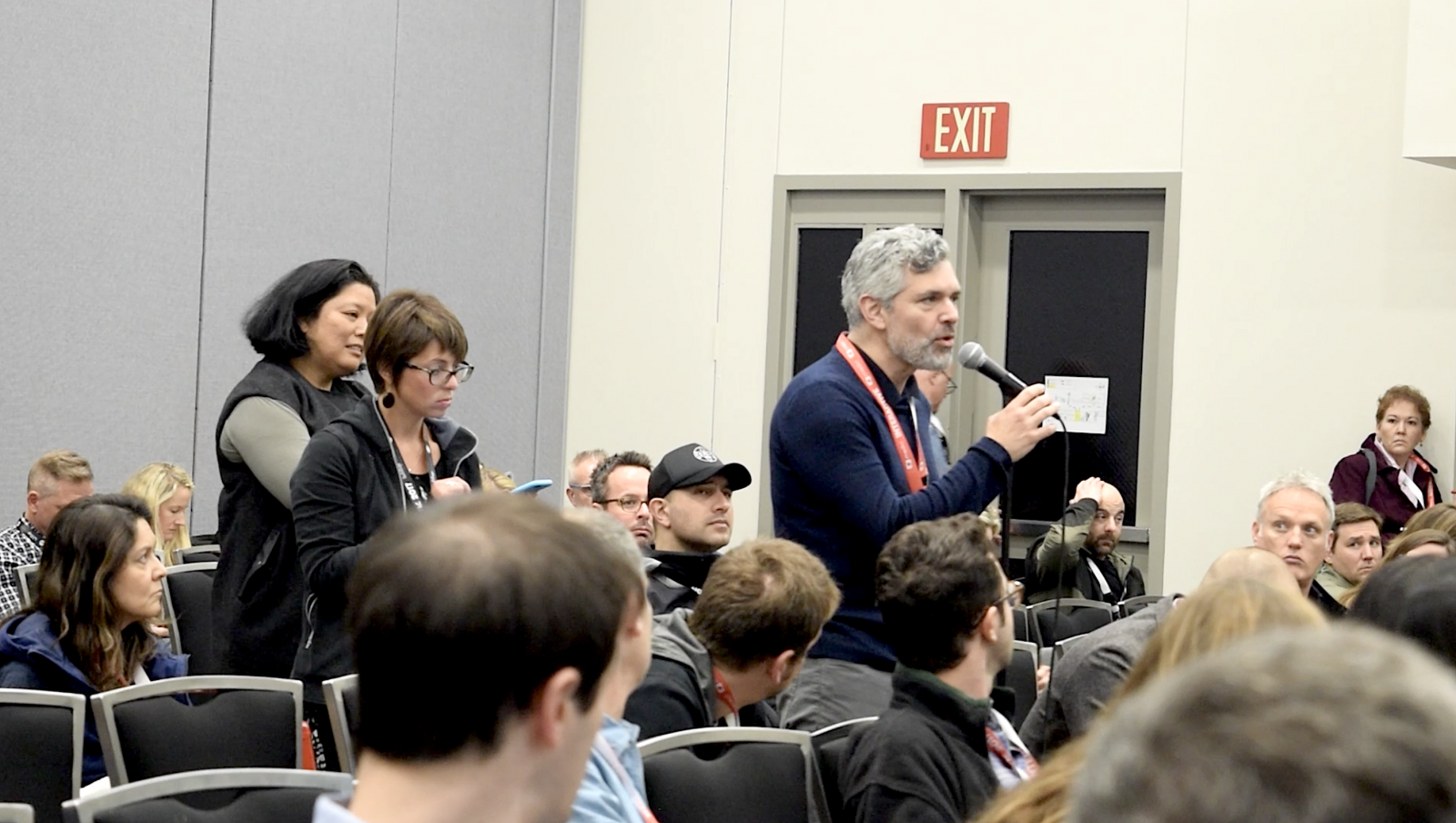 In diabetes and prediabetes, we need less problem-focused research (what’s going wrong and why) and more solution-oriented research (what works and why). Dr. Mummah put it well: “From my perspective, we don’t necessarily need more data. We need to be testing solutions. There is a subtle distinction between problem- and solution-oriented research. In problem-oriented research, you ask questions like “Are children who live in communities with fewer parks and green spaces less physically active?” In solution-oriented research, instead, you ask “Does adding green parks increase physical activity or does limiting advertising to children on TV reduce obesity?” If you look at neighborhood safety, it makes sense that you would be less physically active if you feel unsafe. You’re less likely to go outside your home if you’re likely to be mugged or putting yourself in danger. A solution-oriented approach to this problem would say, “Let’s increase street lighting, let’s hold a music festival one evening every month to bring people outdoors in the evening. Let’s create a neighborhood watch program.” Then if the experiment works, you have a solution that’s ready to implement and scale. It’s a subtle shift, but it’s powerful.” 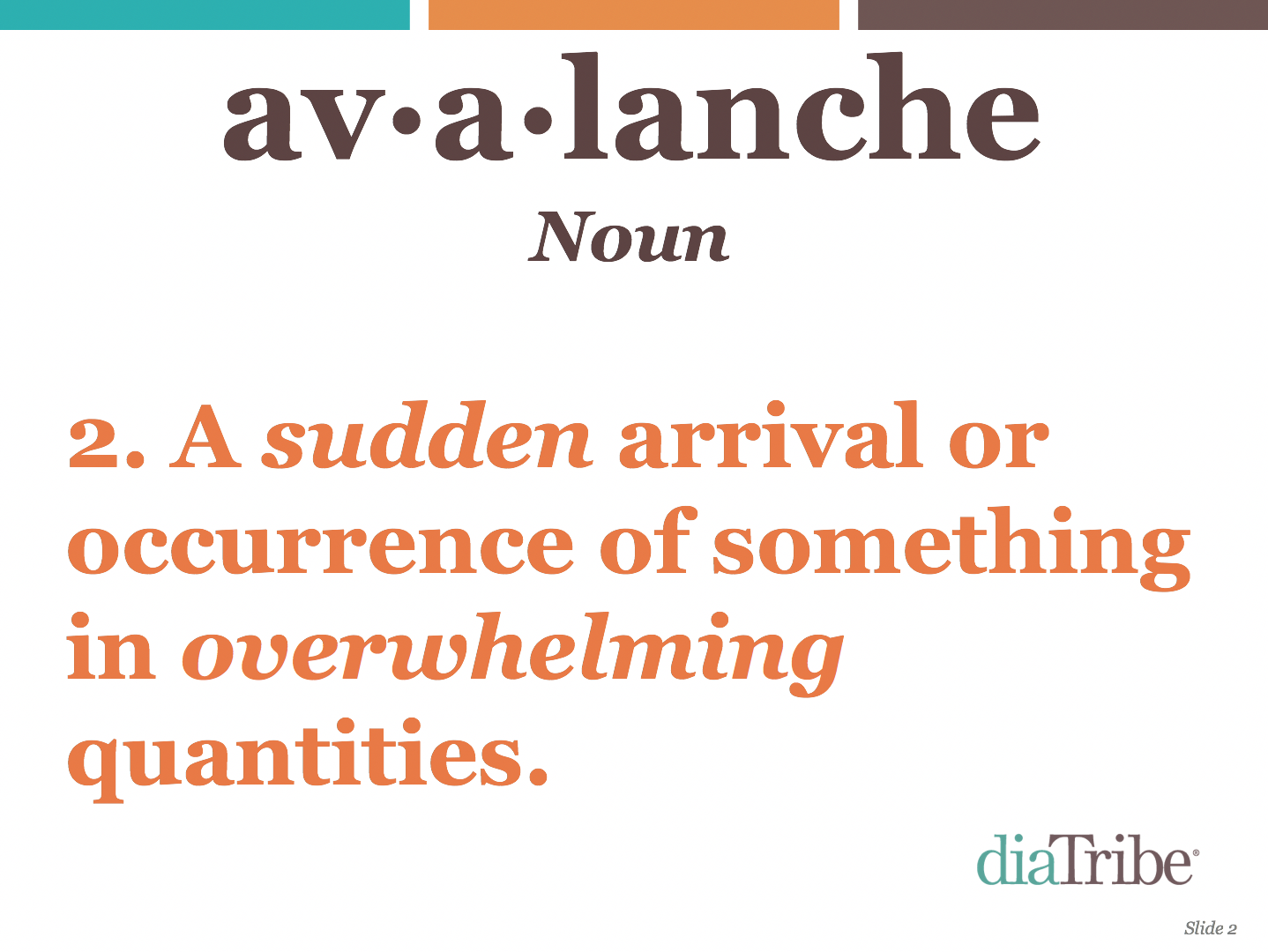 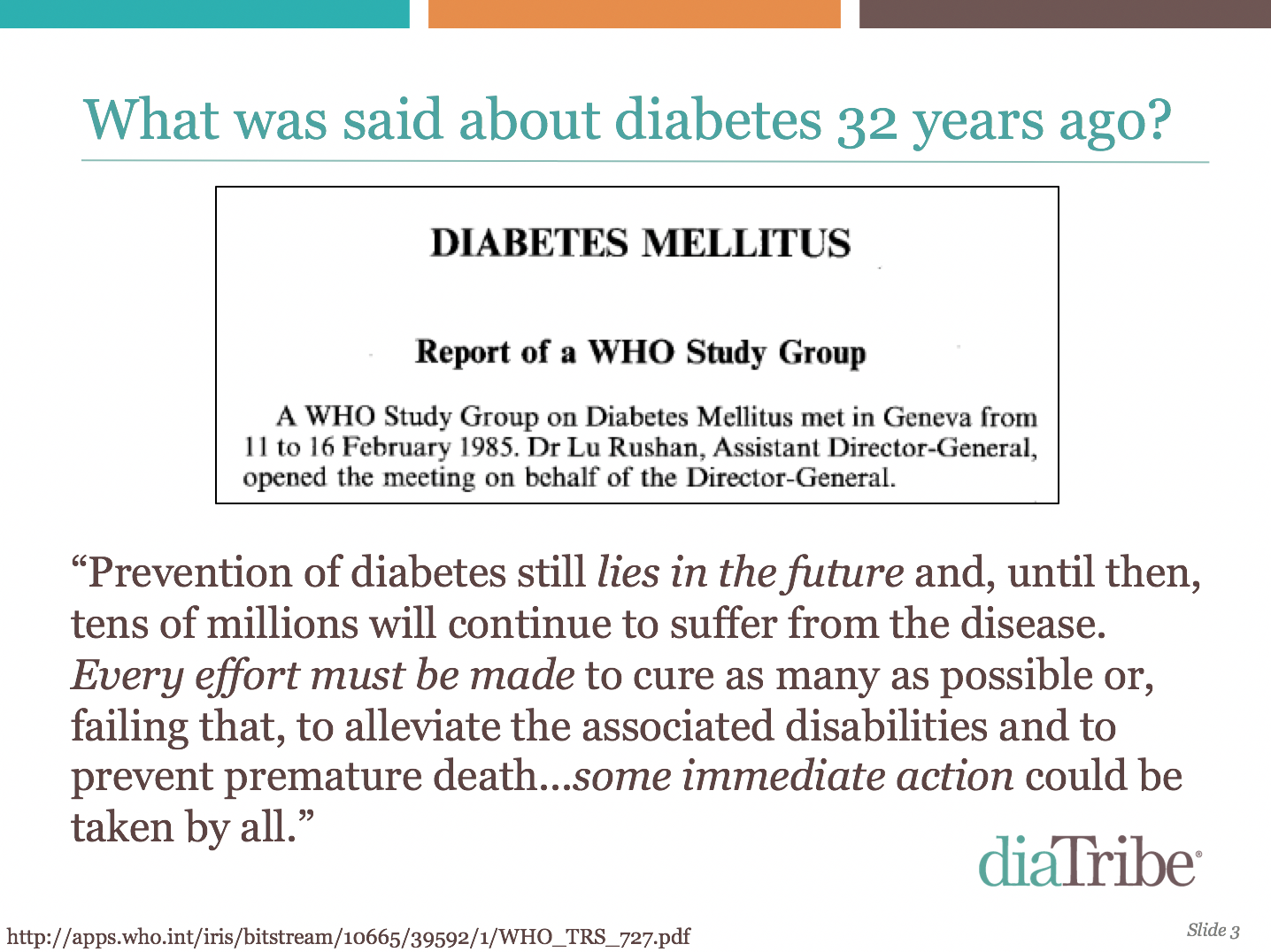 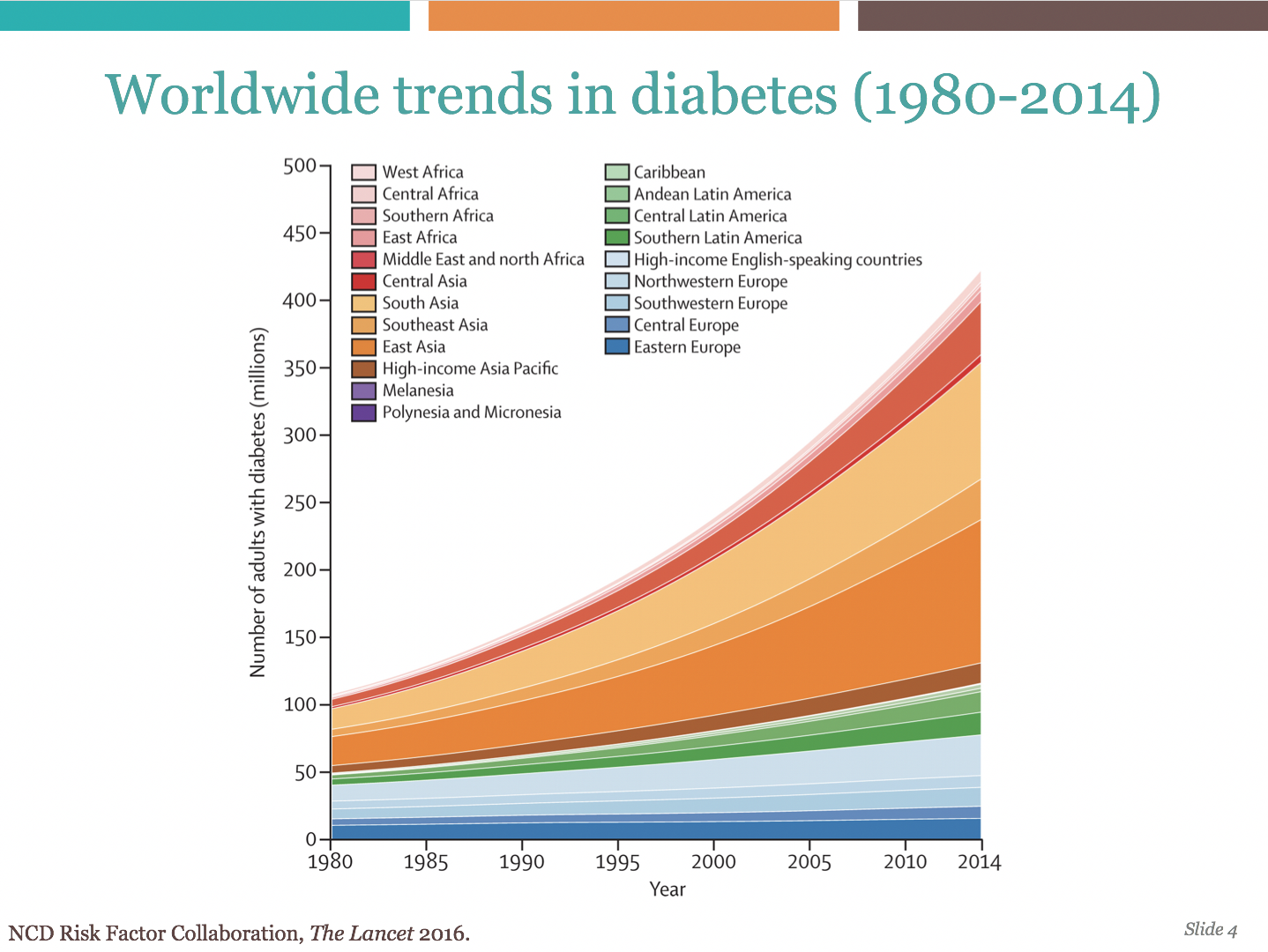 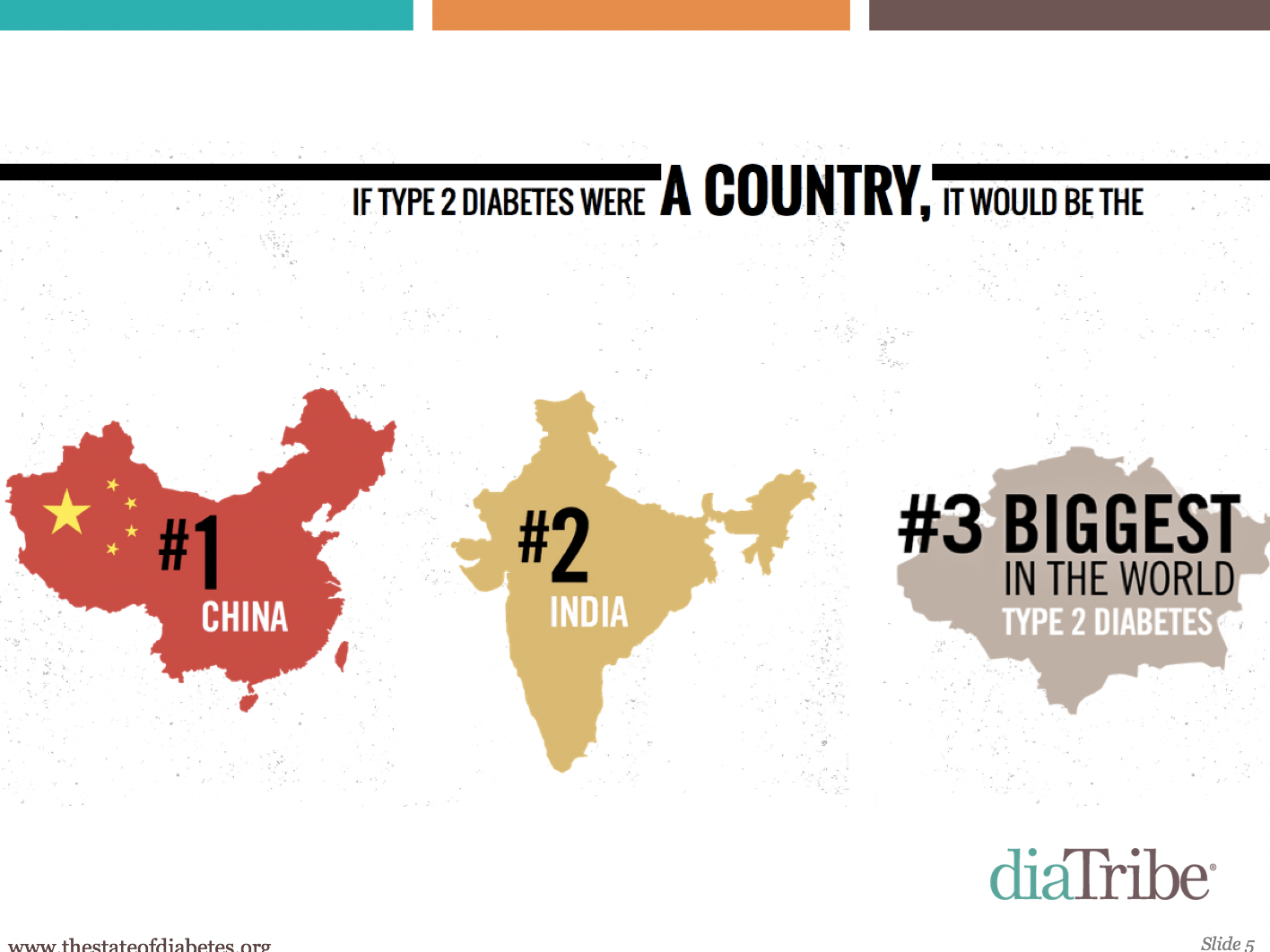 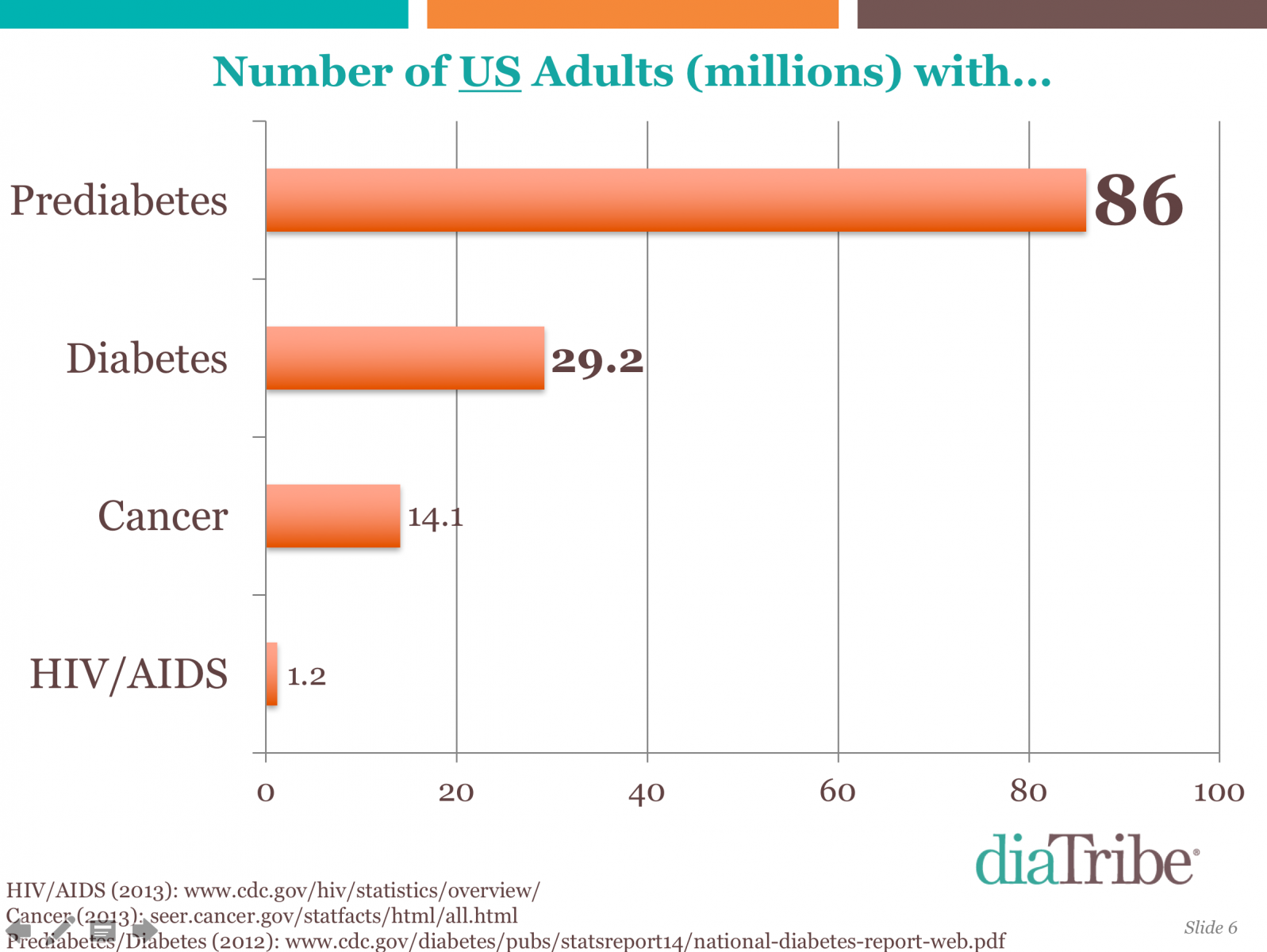 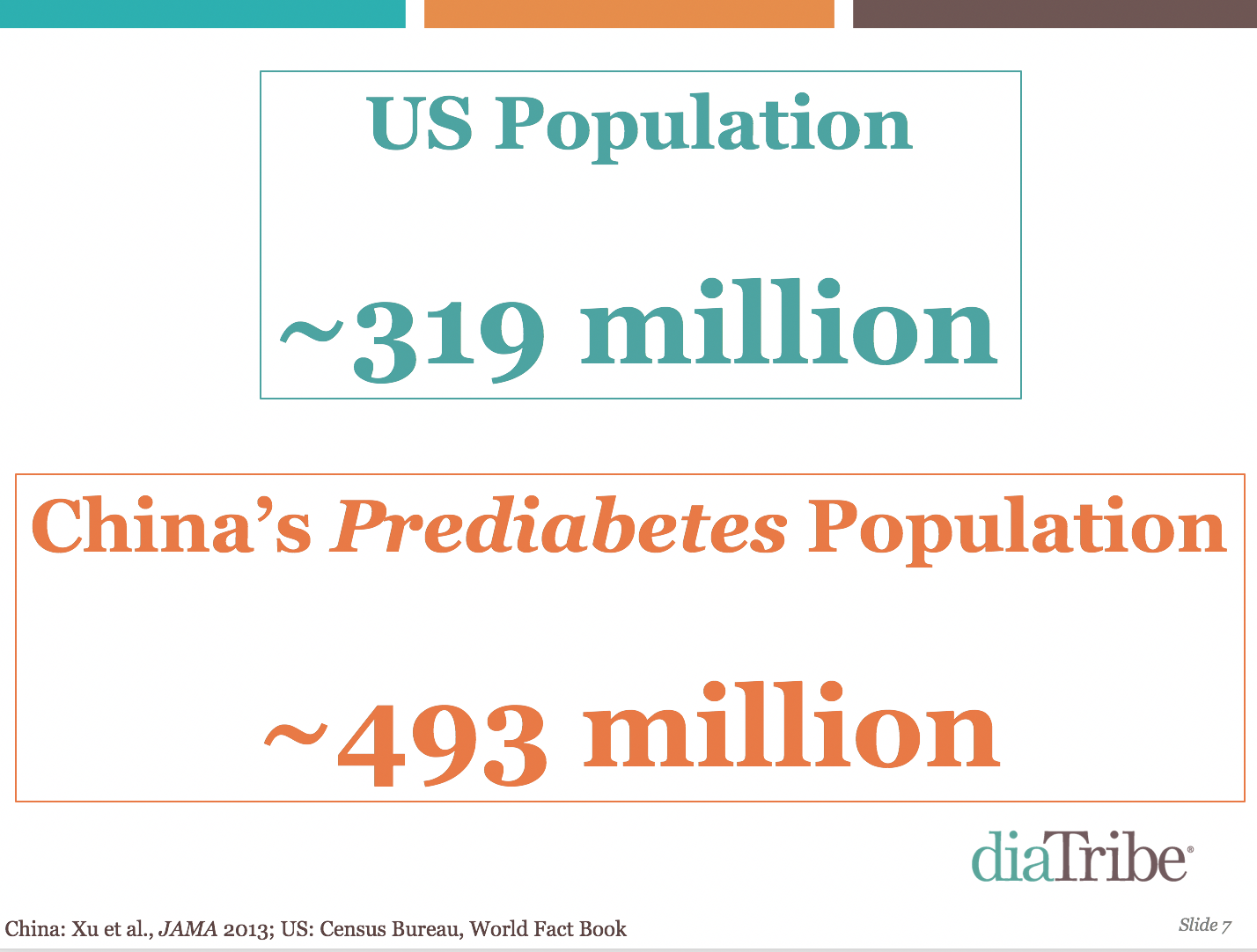 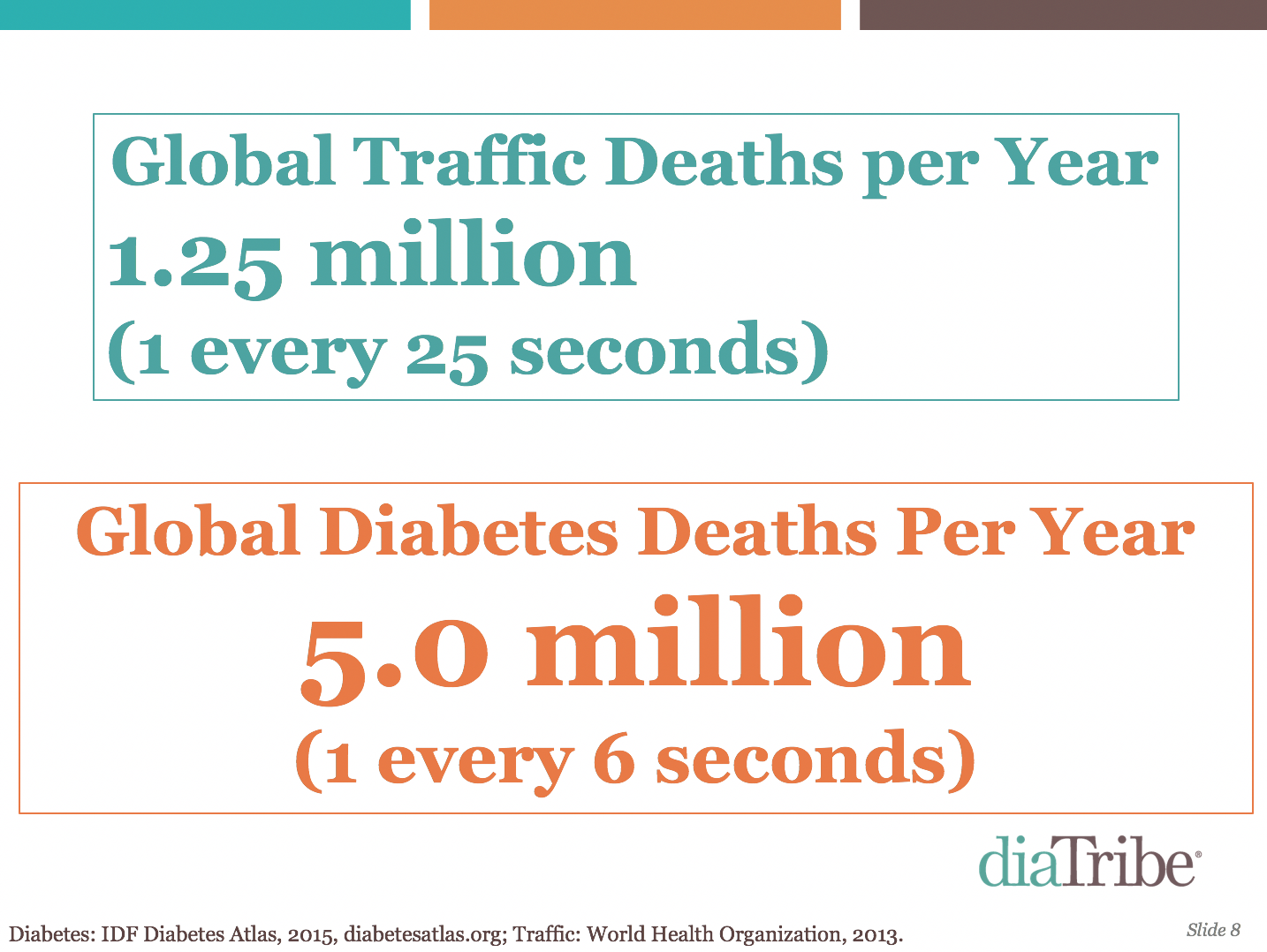 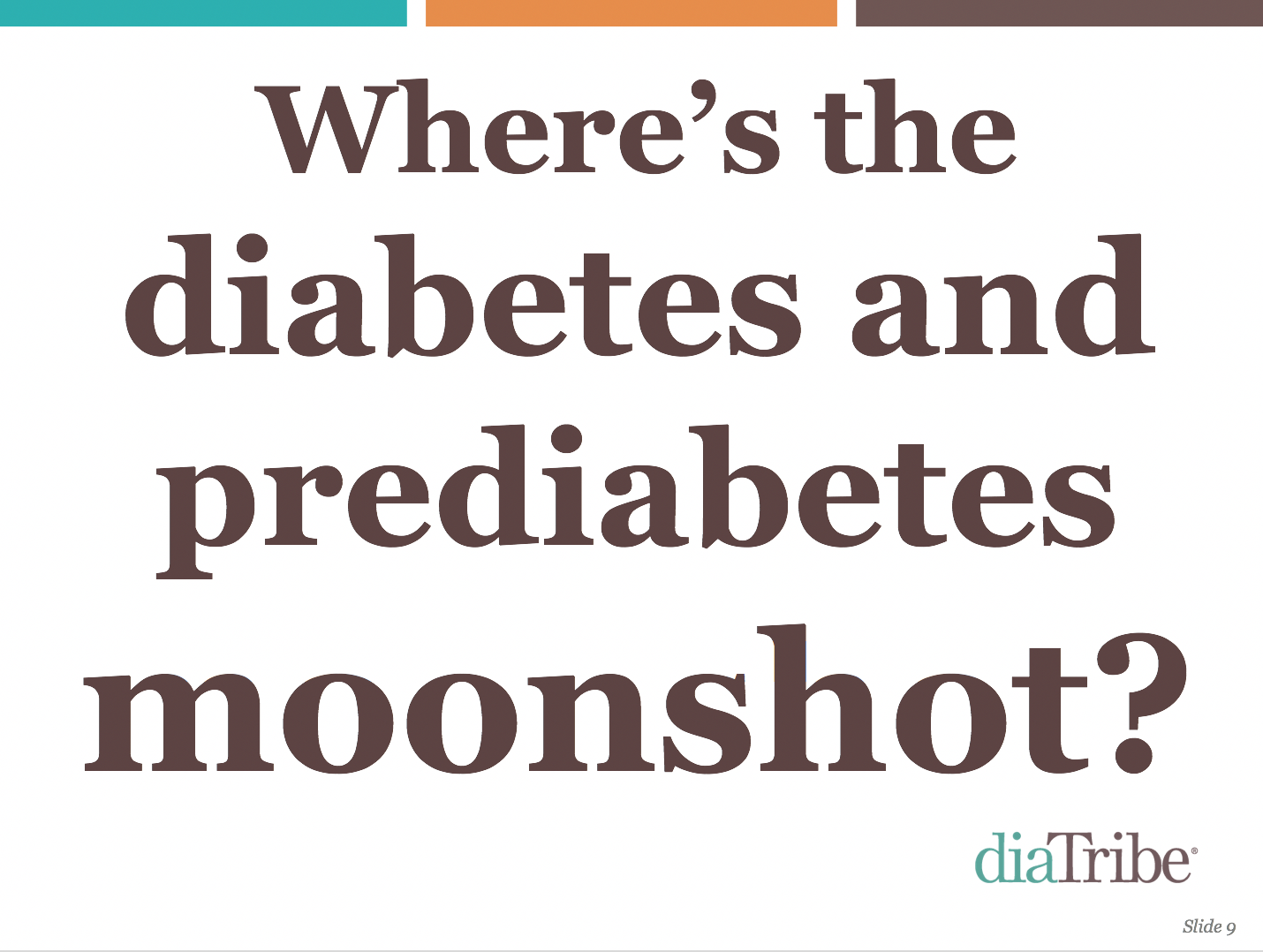 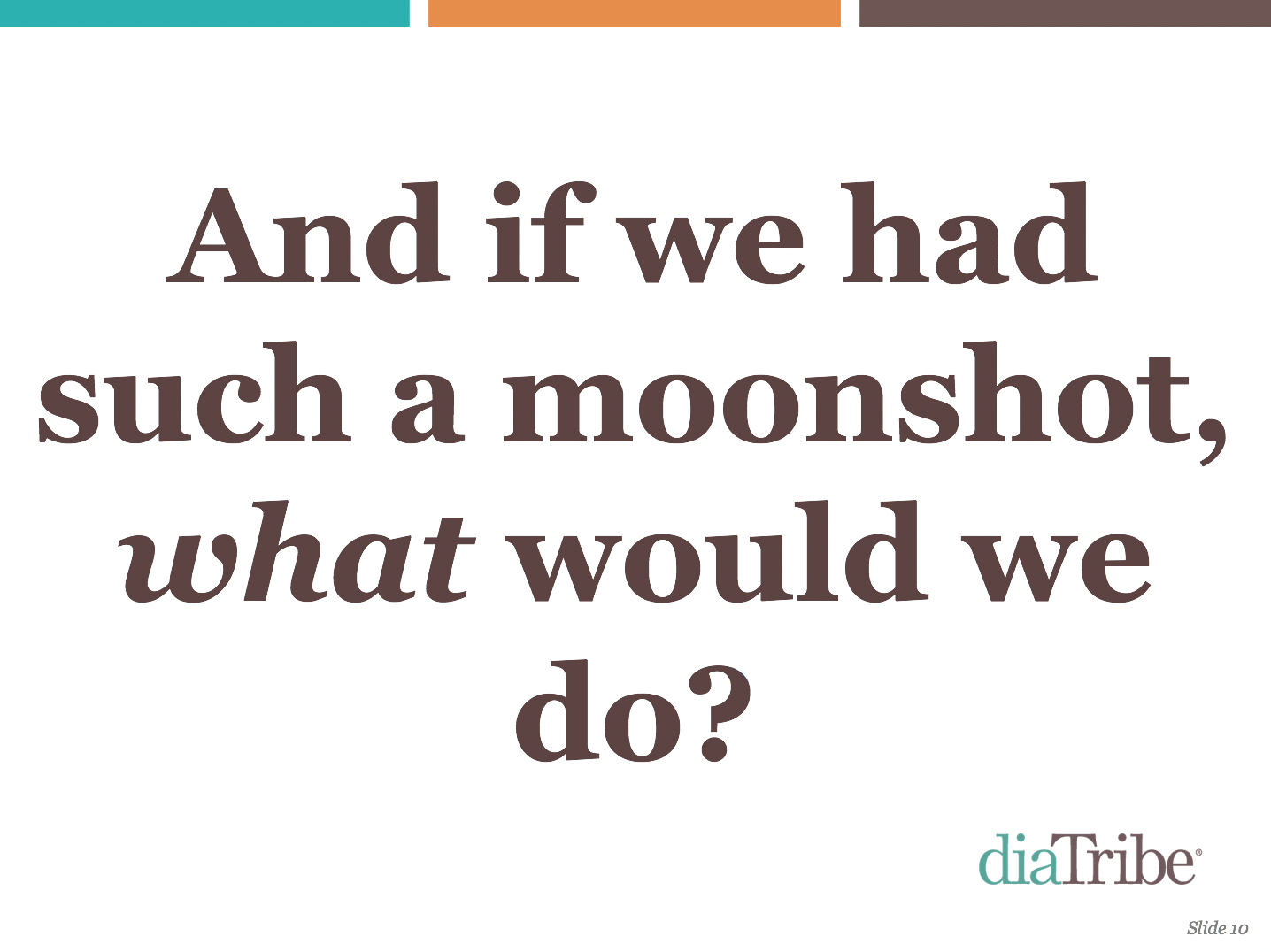 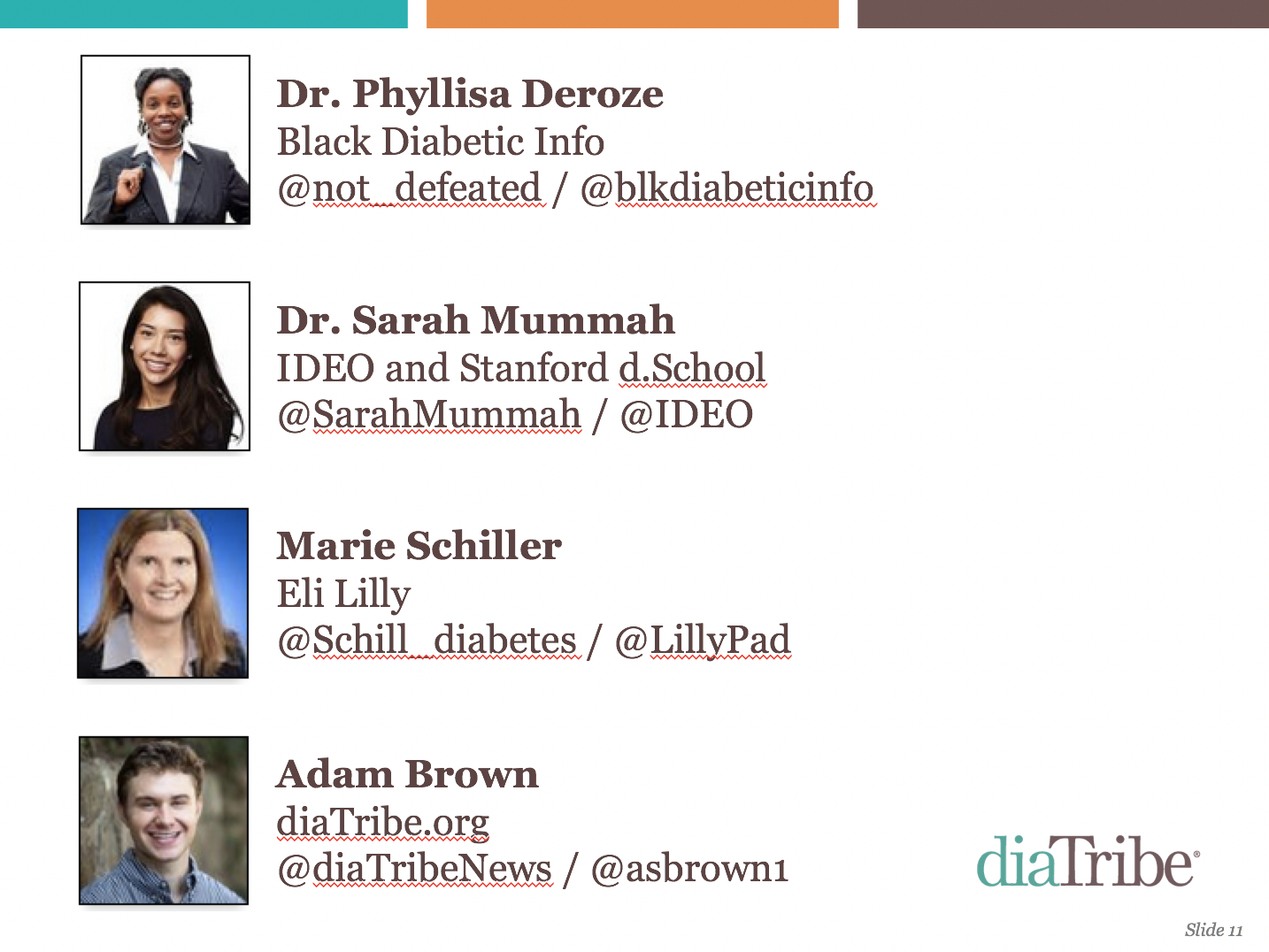