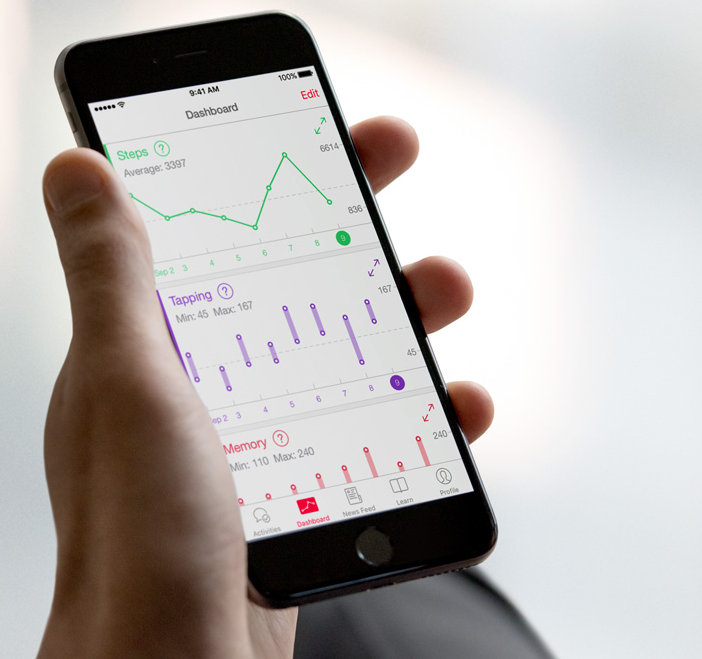 iPhone users will be able to share insulin dose data between apps, paving way for ecosystem with smart pens and connected pumps

Apple recently announced an important new feature coming this fall on the Health app – the ability to track insulin delivery doses. To access this update, users will have to download the new iOS 11 software to their Apple devices. The update will allow tracking of both basal (longer acting, non-mealtime) and bolus (mealtime) insulin delivery. This is great news for people with diabetes, since it will enable much better app-to-app sharing of critical insulin data.

Currently, Apple Health collects diabetes information such as blood glucose levels, carbs, and activity data. This data is often tracked in separate apps (e.g., a favorite exercise app, a glucose monitoring device app), which then “write” data to Apple Health. From there, separate apps from other companies can “read” the data passively and automatically from Health. For example, diabetes data management apps (e.g., Glooko, mySugr, One Drop, Tidepool Mobile) “read” exercise data from one app, glucose data from another app, and food data from a third app, tying it all together. Apple Health makes this possible and super easy for the user.

Adding insulin doses is a critical step for the future, since it will allow upcoming smart pens and connected insulin pumps to share their dose data with other apps via Apple Health. This could enable a whole ecosystem of useful new software for analyzing diabetes data – e.g., identifying patterns and figuring out optimal insulin doses. Without Apple Health doing this, companies would have to enter business contracts to share data with other apps, which is time consuming and not scalable. Now, the data can be written to Apple Health and then “read” by other apps.

This update came in conjunction with a major announcement about the Dexcom G5 CGM and Apple Watch. After the next Apple Watch software update (“OS4”), the Dexcom G5 transmitter will be capable of talking to the watch directly via Bluetooth – even when the iPhone is out of range. This will free Apple Watch and Dexcom G5 users from always being tethered to their iPhone to get glucose data. For instance, if a G5 user is on a run or their phone dies, they will still get G5 data on the Watch. It’s not clear when Dexcom will launch this app update.

“Supporting Diabetes Management” is one of the major categories Apple Health is improving in the new iOS update. As the developers who presented the new additions to HealthKit observed, “Our users love using Apple products to help manage their condition...but we have heard there are some missing pieces.” We’re glad to see Apple trying to fill them in.